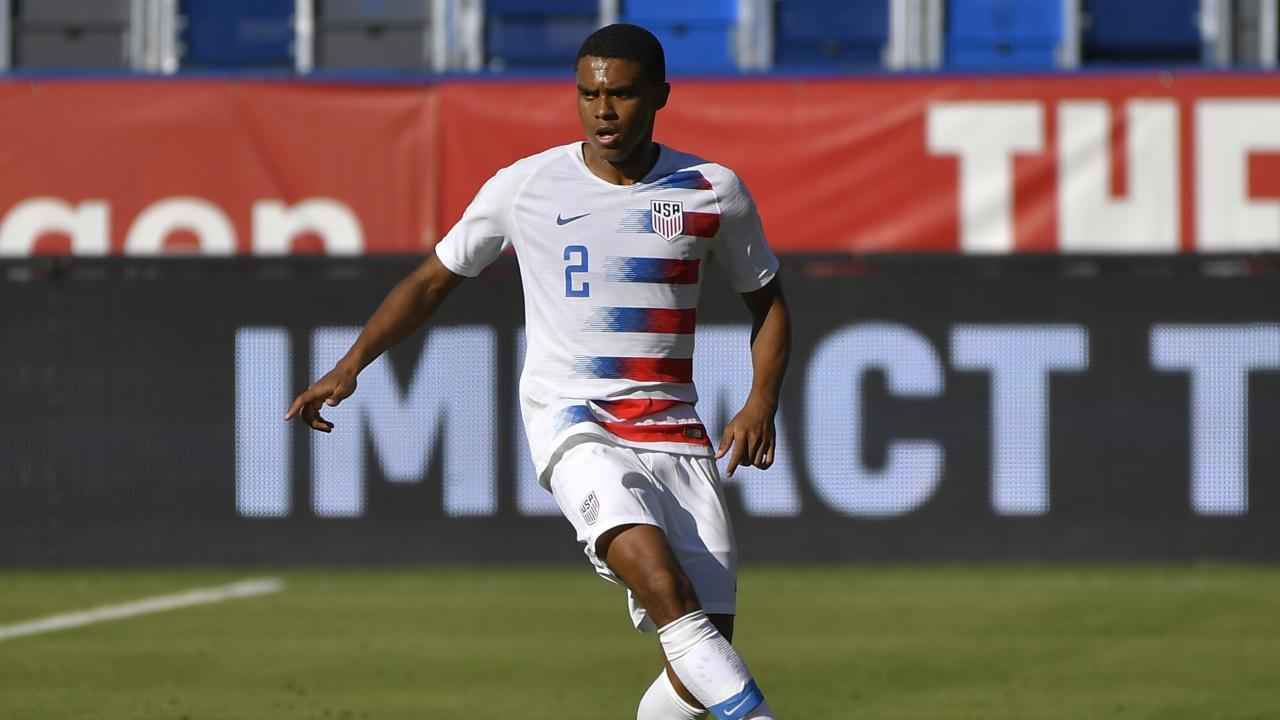 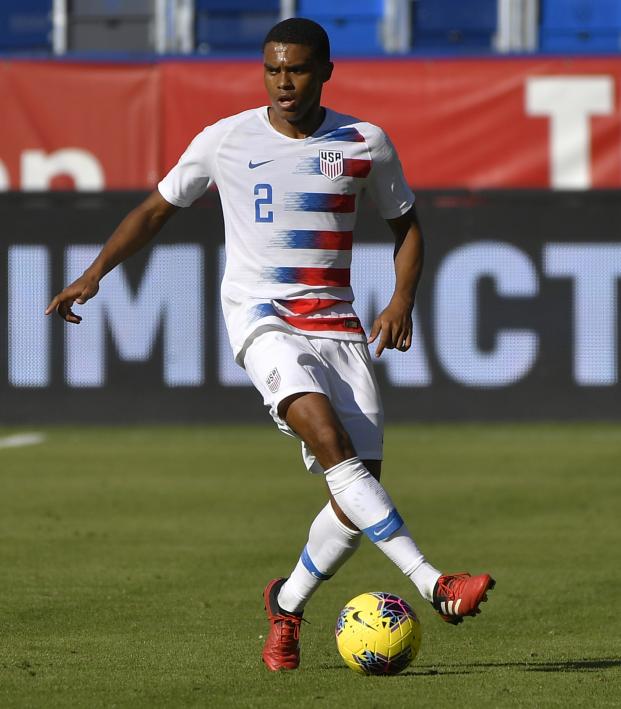 FC Dallas announced the Reggie Cannon transfer to Portugal's Boavista FC on Wednesday. The transfer fee for the 22-year-old USMNT defender was a reported $3 million.

"This club has given me so many amazing memories," said Cannon in a statement. "I'm really excited for this opportunity."

"FC Dallas fans, you guys have always been there for me."

To our fans, a final goodbye from Reggie. pic.twitter.com/dz0MlWR2EX

Cannon signed a four-year contract extension with Dallas last March. He tallied one assist in five starts this season and has two goals and five assists in 67 games (64 starts) since making his MLS debut in 2017. He and the entire FC Dallas team did not participate in the MLS Is Back Tournament.

The fullback has earned 11 caps to date with the USMNT.

In August, when the MLS regular season resumed, Cannon called out some of the fans who were allowed into Toyota Stadium and booed when FC Dallas and Nashville players knelt for the national anthem, with one fan reportedly throwing a bottle at the players.

Soon after that, the first reports of Cannon potentially moving to Europe began to trickle in, with the move made official on Wednesday.