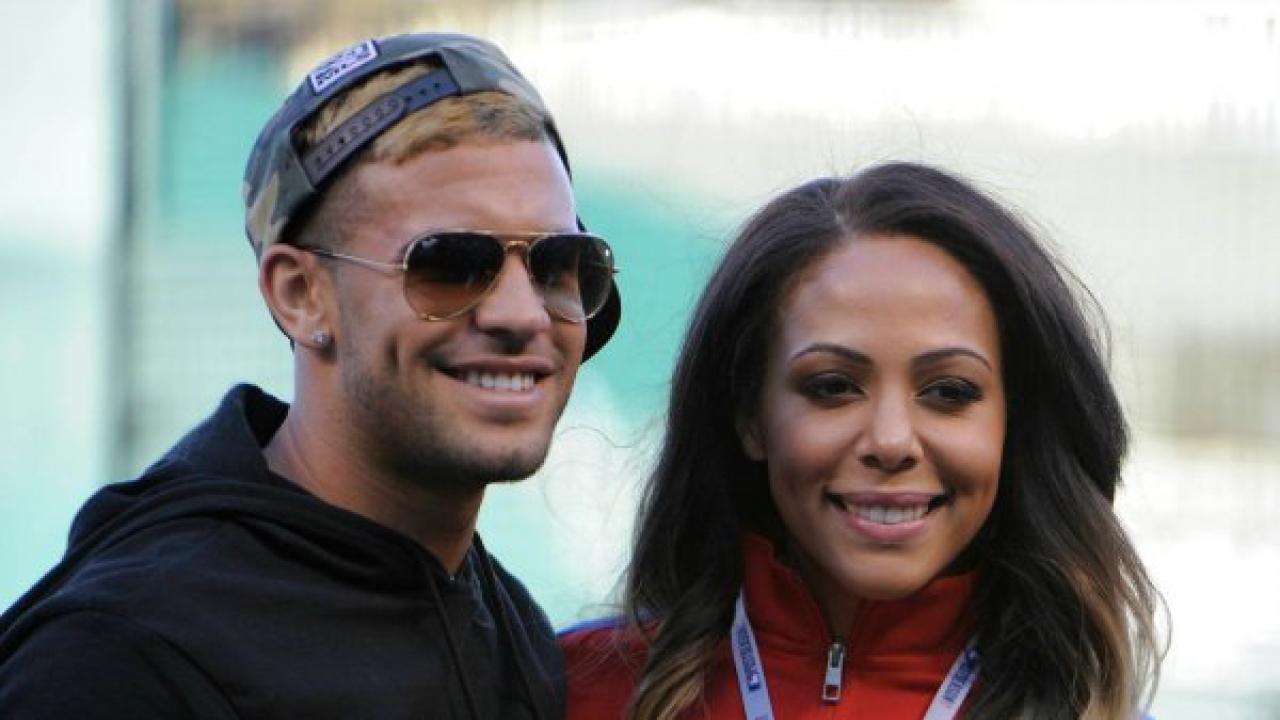 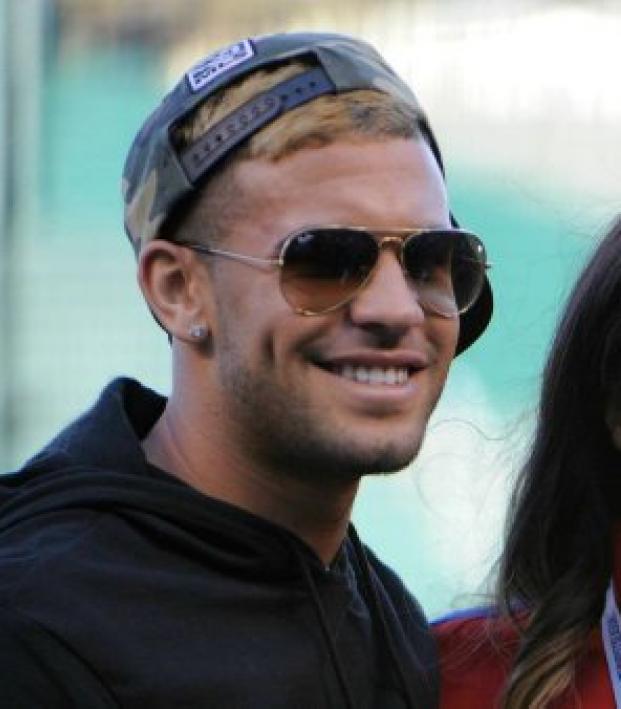 America’s favorite soccer couple is splitting up — at least geographically.

Husband and wife Dom Dwyer and Sydney Leroux, both U.S. national team players, until recently both played for Kansas City in MLS and the NWSL, respectively. On Tuesday, Orlando City broke the MLS transfer fee record to buy Dwyer for $900,000, a number that could easily rise to $1.6 million. The previous high was $650,000 when Minnesota bought Kevin Molina from Orlando City.

Dwyer, 26, became a U.S. citizen in March and later in the summer scored in his first two matches for the USMNT, including a goal in the Gold Cup opener against Panama.

Dom Dwyer gets another goal for USMNT. USA draws 1-1 against Panama in the first group B match. #GoldCup pic.twitter.com/yuzGqNq7Fg

It was in March that Sporting KC offered a raise and extension to Dwyer, but a deal couldn’t be worked out. When that news became public, clubs reportedly began making trade offers for Dwyer.

Dwyer is no stranger to Orlando City. Though all of his MLS career has been played with Kansas City, he spent 2013 on loan at Orlando, then in the USL and a Sporting KC affiliate. He scored 11 goals in 12 regular-season games, before the end of his loan late in the season. Dwyer returned to Orlando for the USL final, scoring four goals to lift the Lions to victory.

Dwyer also played part of his collegiate career in nearby Tampa at the University of South Florida. He played one year for the Bulls scoring 16 goals before he was drafted No. 16 in the 2012 MLS SuperDraft by Kansas City.

But the crux of this story is that Dwyer and Leroux will have to split up during the regular season. The couple has a young son, Cassius Cruz, who is less than a year old. Leroux will be playing with the women’s national team for the first time since giving birth starting Thursday in the Tournament of Nations. 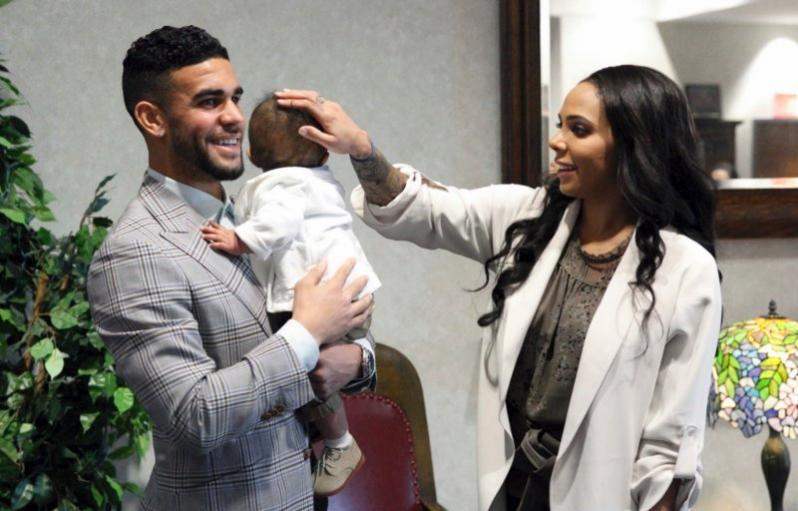 Could Leroux follow Dwyer to Orlando? It wouldn’t be unprecedented.