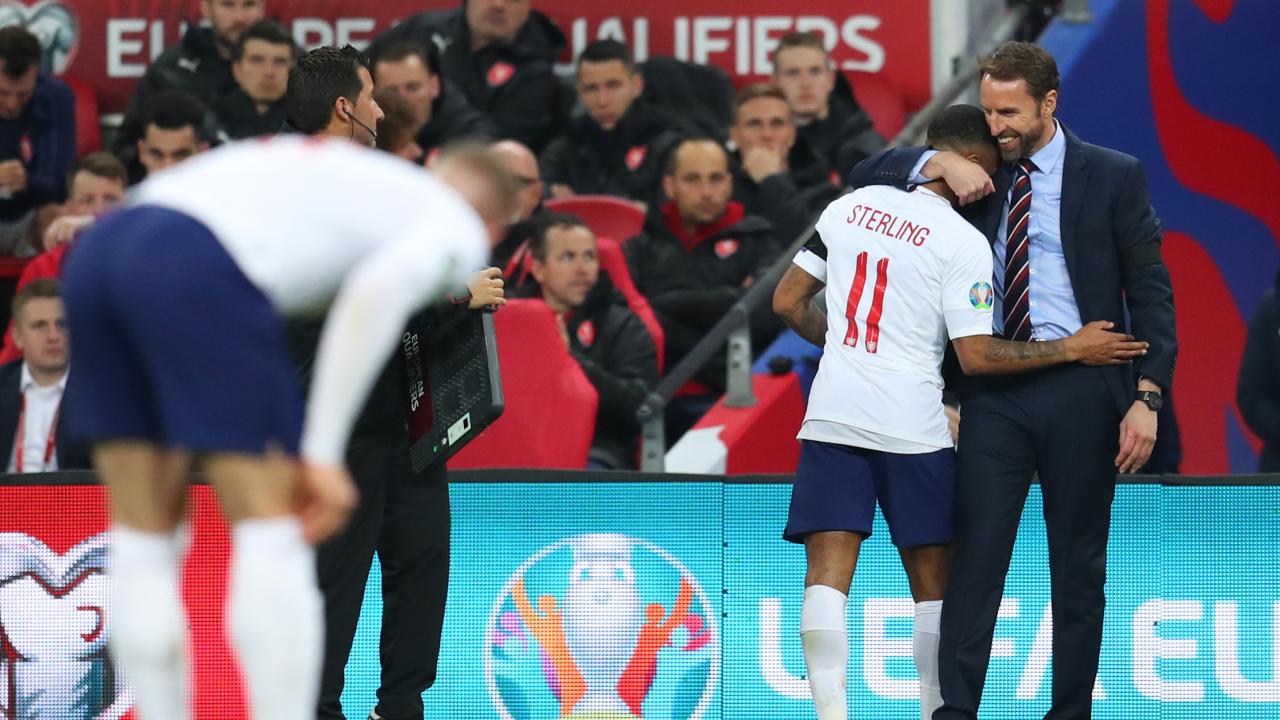 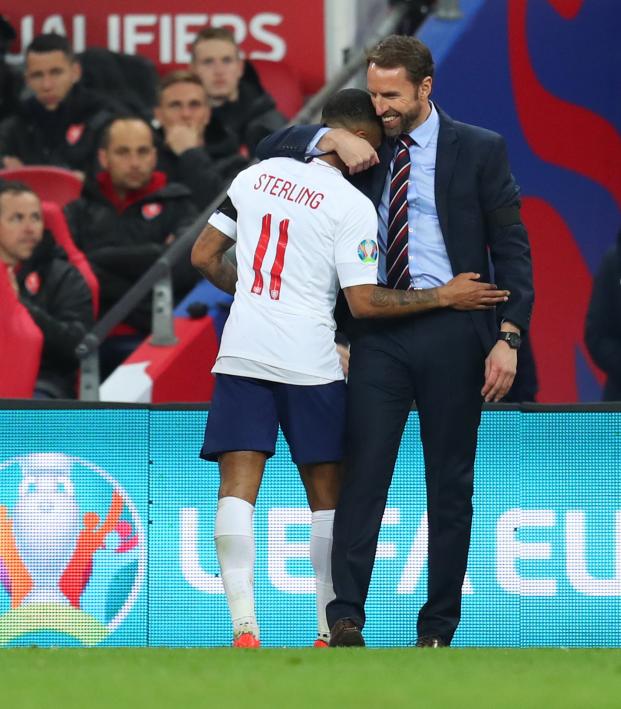 Travis Yoesting March 22, 2019
Sterling helped England to a 5-0 win over the Czech Republic, honoring a cancer victim in the process.

For all of his goal-scoring success in the past couple of years with Manchester City, Raheem Sterling entered this international break with just four goals in 47 international appearances.

England hosted the Czech Republic in the first match of Euro 2020 qualifying for both countries. Sterling looked right at home, scoring a hat trick to lead the Three Lions to a 5-0 victory.

More remarkable than the goals, however, was the Raheem Sterling celebration after his second strike.

After Sterling's second, a composed finish after a fortunate bounce, he lifted up his England shirt to unveil a touching message.

Who is Damary Dawkins? He’s a young fan who died Sunday after a battle with cancer.

Everyone at #CPFC  would like to send our deepest sympathy to the family and friends of Damary Dawkins, who sadly passed away on Sunday. Damary was a huge football fan and an incredibly brave young man.  pic.twitter.com/JrmWql9ues

Sterling had previously tweeted his support for the 12-year-old Crystal Palace fan, who was diagnosed with acute lymphoblastic leukemia when he was 9.

Guys this is serious, we need to help this kid!
At only 12 yrs old Damary Dawkins has been fighting Acute Lymphoblastic Leukaemia (a cancer of the blood and bone marrow) since he was nine. Read more on my FB page https://t.co/15aFuKEF33 pic.twitter.com/Izcon4gg75

The Raheem Sterling celebration honoring a cancer victim came days after James Maddison did similarly after scoring for Leicester City.

Sterling’s first goal of the day came off an assist from Borussia Dortmund starlet Jadon Sancho, whose pass wasn’t quite perfect but good enough for Sterling to stretch out and knock it home in the 24th minute.

Sterling completed his hat trick in the 68th minute, hitting a shot from outside the box that took a wicked deflection on its way into the back of the net.

Raheem Sterling is the first player to score a hat-trick for England at Wembley since Jermain Defoe in 2010 (vs. Bulgaria).

Another match ball on the way. pic.twitter.com/Pn7mKLuCc0

Harry Kane buried a first-half penalty (drawn by Sterling) and the final goal was an awful own goal by Tomas Kalas.