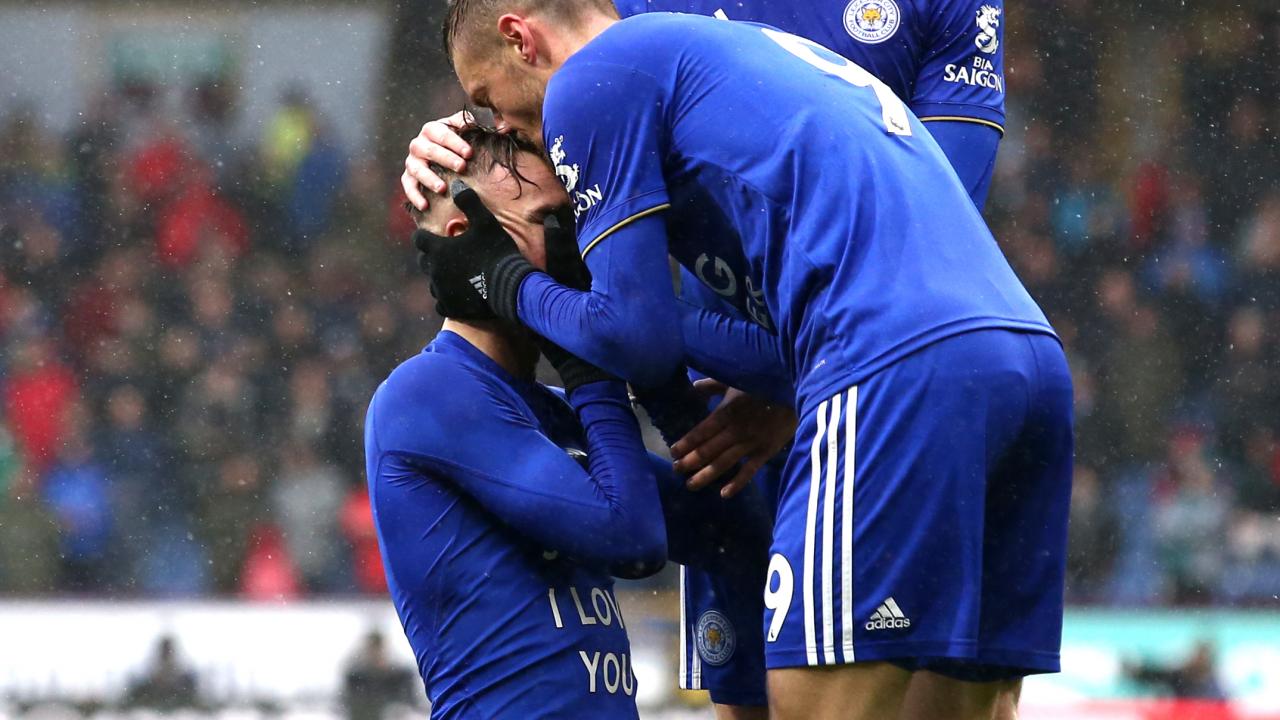 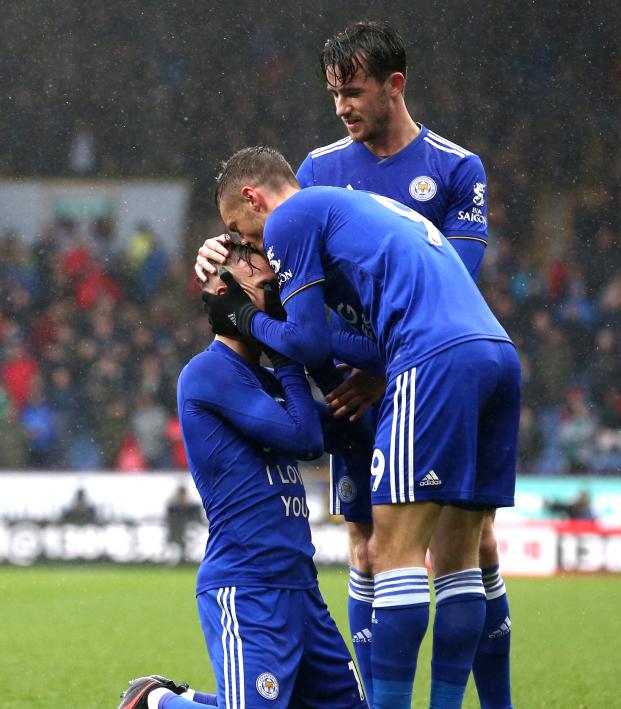 Leicester City’s James Maddison Honors Little Girl After Goal, Defends Referee Who Carded Him For It

I’ll be honest, from what I’ve seen of James Maddison on the pitch, he seems to play like a punk. That’s not necessarily a bad thing (I used to play the same way), just an observation of the talented 22-year-old Leicester City No. 10.

But just because you play hard doesn't mean you're a jerk. Off the pitch, Maddison has shown admirable devotion to a young cancer patient named Sophie Taylor.

Maddison befriended 5-year-old Sophie while she was battling bone cancer, a battle she sadly lost earlier this year.

Rest In Peace my little Angel. I love you always & forever @superstrongsophie

Maddison, who had five goals and six assists heading into the weekend, hadn’t scored since Sophie’s death, but when he smashed a free kick into the top left corner in the 33rd minute of Leicester City’s match against Burnley on Saturday, the only thing he was thinking about was Sophie.

The goal was marvelous, and his celebration even sweeter.

RIP
SOPHIE
I LOVE
YOU

A free kick @superstrongsophie would have been proud of. That was for you soph, I know you were watching

It was a touching tribute, but because he took his shirt off Michael Oliver had to show him a yellow card.

While many on social media lambasted Oliver for following the rules — without question, any player who takes his shirt off in celebration must be cautioned — Maddison took to Twitter to defend the referee’s actions.

Also, regarding tweets about Michael Oliver, he’s just doing his job and didn’t have a choice. He didn’t enjoy showing me a yellow and shared his condolences about the passing of Sophie which I thought was very respectful

Class act all around from Maddison.

Leicester City went on to win the match 2-1 thanks to a 90th-minute winner from Wes Morgan, despite playing a man down for 86 minutes after a red card was shown to Harry Maguire in the fourth minute.