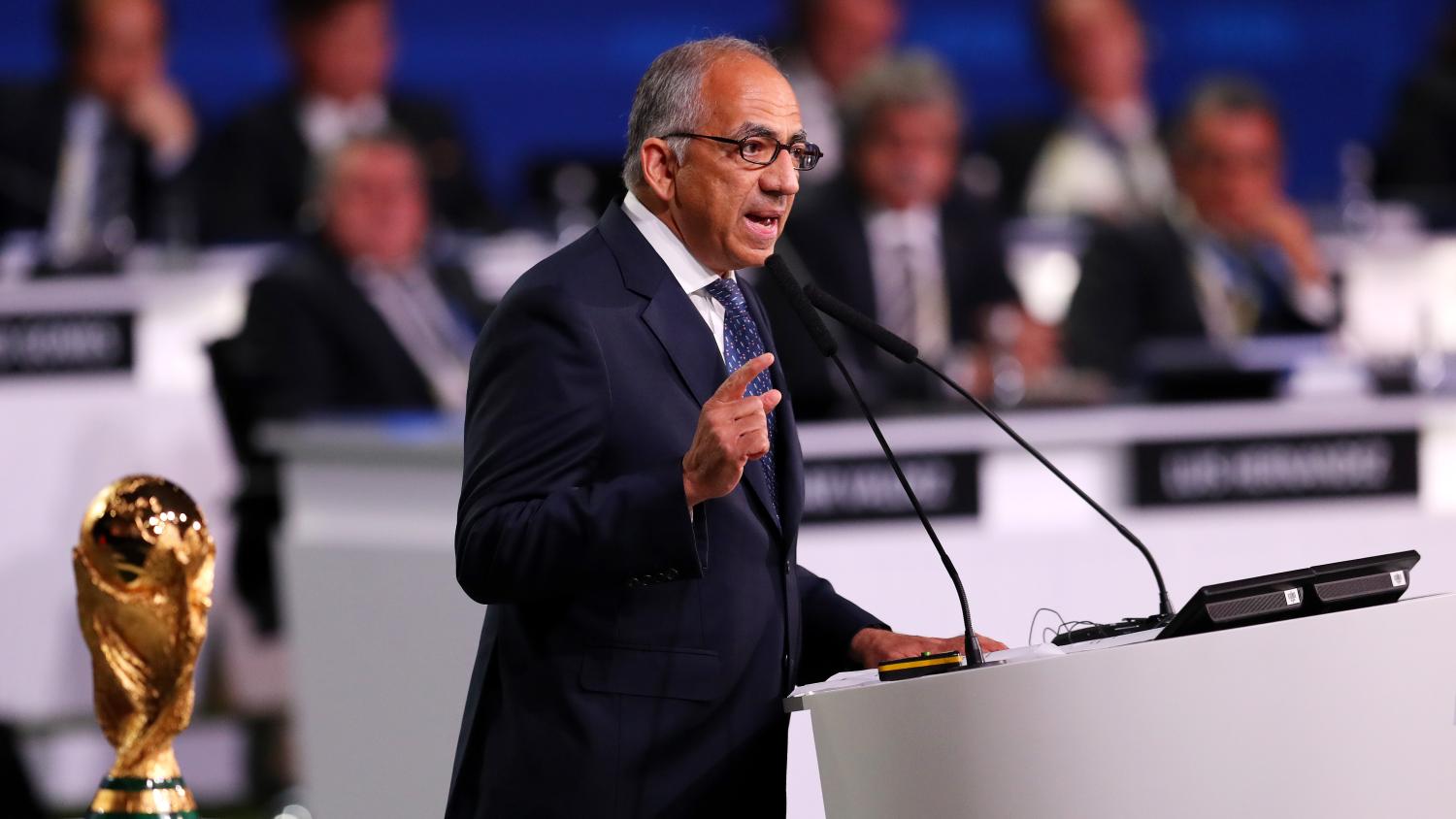 The ProRelforUSA crowd supports Miami FC and Kingston as they face the CAS.
Getty Images

Miami FC and Kingston Stockade FC of the NPSL are currently in the middle of a case challenging how the U.S. Soccer Federation is run and has set up the soccer pyramid in America. The case is on-going in front of the Court of Arbitration for Sport. Late last week more than 100 clubs from the lower divisions signed a letter in support of the two clubs and called for the introduction of promotion and relegation in the U.S.

The effort spearheaded by Chris Kessell from the West Side Soccer Club in West Virginia was first reported by Kartik Krishnaiyer on SportBusiness. The letter was sent to USSF president Carlos Cordeiro and FIFA president Gianni Infantino. The request is simple — require that U.S. Soccer implement a promotion and relegation system for the American pyramid, in line with the majority of the world.

Yesterday leading up to the FIFA Council meeting in Miami via email and hand delivery to Gianni Infantino, all the members of the @FIFAcom ExCo, @ussoccer and @Concacaf over 100 US clubs spoke up in support of @StockadeFC and @TheMiamiFC's CAS case by asking for #ProRelForUSA. pic.twitter.com/Ues40o4Y9n

At the time of writing, the list of clubs has not been made public because not all of the teams have given clearance to reveal their identity. Presumably, the majority of the 100+ signatures come from NPSL clubs and teams below the fourth division. Most of those probably have no issue with revealing the list, as they exist outside of the MLS and USL structures.

The interesting question is if any USL clubs (Championship, League One or League Two) signed the letter. The request isn't about the structure for the sake of it. If that's all it was about, NPSL would have implemented Pro/Rel five years ago. It's about having a competitive path toward a USSF- and FIFA-recognized top tier.

The calls for promotion and relegation aren't new. Unless you somehow don't use social media then you've probably come around the #ProRelforUSA movement. The letter points out the specific FIFA regulations that are supposed to require and enforce that Pro/Rel exists around the world.

If you want a deep-dive into that area, Isaac Payano from MidField Press has a good breakdown of it. There are FIFA documents and statements saying that federations must use Pro/Rel; they even call out the U.S. system as an issue that needs remediation, saying it threatens inclusion in the FIFA Club World Cup, calling out the payment for inclusion in the top tier as a primary violation.

However, all of that is great on paper. None of it matters unless FIFA decides to enforce it.

Now I like to think that the majority of soccer fans, players, coaches and officials likely do support putting the system into place for the U.S. (primarily) based leagues. The differences — the when and the how.

There is a vast spectrum of soccer fans in America. You have those who really want Pro/Rel, love NPSL or other lower leagues and refuse to watch MLS. You also have fans who really want Pro/Rel and have never even heard of NPSL, primarily watching European leagues and the national team. Then you have American fans who are fans of an MLS club, indifferent to when Pro/Rel arrives, as long as it doesn't completely destabilize all of the progress made thus far. And about 100 other variations.

The debate of if it's needed and when it's needed will continue, but all of this comes down to if FIFA wants to enforce its law. And as we know from past experience, FIFA will only push hard on this matter for one thing — money.

The switch to a promotion and relegation system will have to be lucrative for FIFA to disrupt the current set up. USSF, MLS and even USL at this point have no vested interest in a shift at the moment — both leagues continue to grow to add cities and stadiums. Clubs and leagues outside of those three entities will have to find a way to attract FIFA into wanting it. Remember, this is the FIFA that is expanding the World Cup, a winter World Cup, for money; the FIFA that wants to create a new 24-team Club World Cup.

Will we see FIFA side with these clubs and enforce Pro/Rel in 2020 in the U.S.? Almost certainly not. Could we see FIFA give USSF a directive to implement a new system over the next 10 to 20 years? That's plausible. Would FIFA enforce it if USSF delayed or got creative? Probably not. Your most likely scenario for a Pro/Rel system in America anytime soon is within leagues. USL could be there within five to 10 years — currently at 46 teams across its top two divisions and growing. Even MLS may one day have 40 clubs and split into two divisions.

It's not coming tomorrow, but the calls for it won't stop — they are in just about every soccer article comment section. For now, U.S. fans will have to enjoy the existing leagues and their local soccer teams — over 200 currently in operations across the top four tiers. If you want promotion and relegation action, you should really be watching the Championship on ESPN+, arguably one of the most balanced leagues in the world.