Who's The Odds-On Favorite To Win The Next MLS Expansion Franchise? 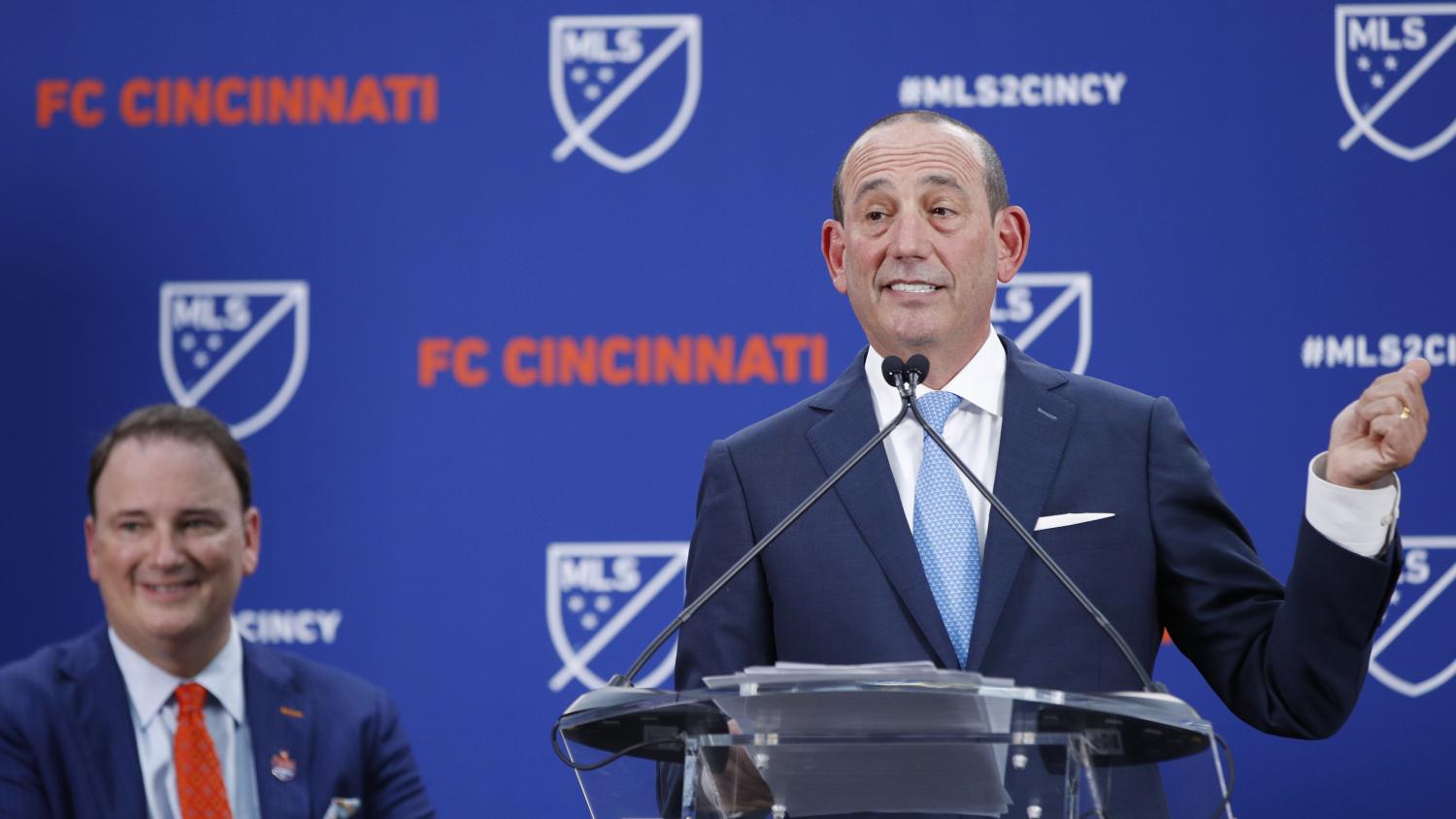 The MLS expansion race is a never-ending marathon with new participants, a changing capacity and a continually moving finish line. For the past decade, MLS has fully embraced this growth cycle the league is in. A wave of successful USL teams helped push the league after the arrival of David Beckham, but this latest round for four spots has truly been a make-it-up-as-you-go affair.

In December 2016, MLS commissioner Don Garber formally announced the league would expand to 26 teams by 2020 and to 28 teams in the years following. A dozen cities put in formal bids — Charlotte, Cincinnati, Detroit, Indianapolis, Nashville, Phoenix, Raleigh/Durham, St. Louis, Sacramento, San Antonio, San Diego and Tampa/St. Petersburg. MLS turned the expansion process into a traveling side-show, pitting cities against one another, looking for the best solid option (read: $$$) for the league. It was a mini version of the Amazon HQ2 parade.

Fast forward three years and MLS is already to 24 active teams, Cincinnati being the latest. David Beckham exercised his ownership option made as part of the deal to lure him to MLS and push the league forward. His Inter Miami CF and Nashville will join the league in 2020. Meanwhile, Austin FC recently secured itself a spot in MLS as the 27th club.

Don't worry about scrolling up. You are correct: Austin wasn't one of the 12 cities that put in a formal bid and was forced to go through the process. Anthony Precourt, the former owner of the Columbus Crew, threatened to move the founding member of MLS to Austin, Texas, launching the #SaveTheCrew movement. Eventually, Precourt sold the Crew to new local ownership that not only wanted to keep the Crew in Columbus but also build a new stadium. As part of the deal, MLS granted Precourt the 27th expansion spot for his new Austin FC project.

Oddly enough Austin Bold FC just launched in 2019 in the USL. So that'll be interesting to check back in on in 2021.

Which leaves the league with one spot, 10 of the original applicants and the always-growing list of new prospective cities (i.e. Las Vegas, not that the club has formally put in a bid).

With sports gambling on the rise in the U.S., why not have odds on the unpredictable nature of MLS — on and off the field. BetOnline released odds this week for its top nine expansion cities:

Notably absent from the list are Raleigh, North Carolina, and San Antonio. San Antonio is understandable with the arrival of Austin giving Texas three teams. But Raleigh's omission is surprising considering it has a stable USL club, title-winning NWSL side and land identified for a stadium that is pending city approval.

Sacramento was the early favorite for the 25th spot in MLS back when the expansion race began and will feel hard done by if it ends up pushing the league to continue on to 30 or 32 teams. St. Louis is the fasting-climbing city over the past few months, and Indy recently passed legislation for a new stadium — if the club gets into MLS.

Two things that are for certain are: 1) the MLS expansion phase hasn't seen its last twist; (2) with strong bids and huge U.S. markets still pushing for inclusion, MLS hitting 32 teams is a matter of when, not if.