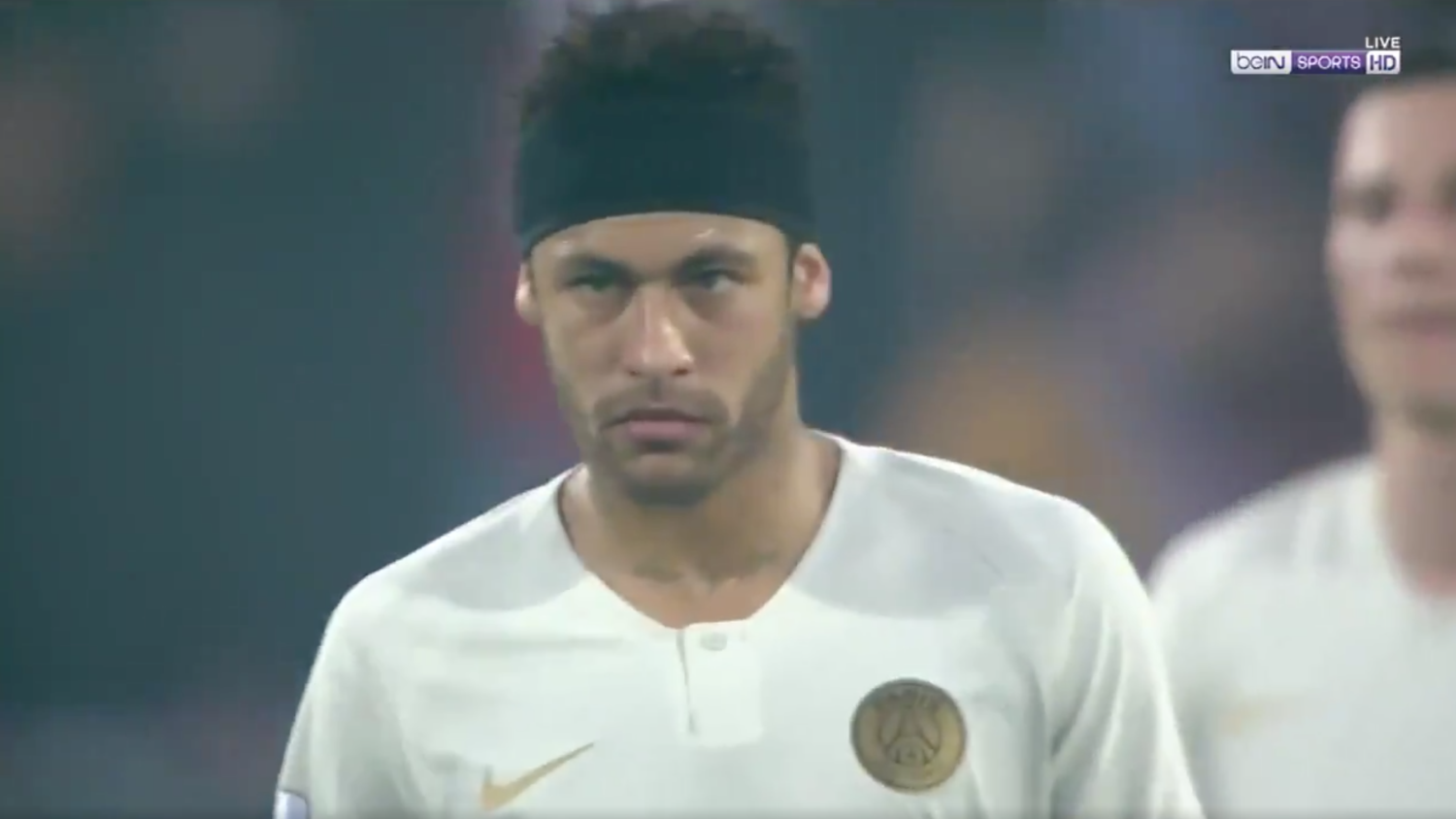 PSG has been on a poor run of form lately, exemplified by a 3-2 loss to Montpellier.
@beINSPORTSUSA | Twitter

PSG has endured quite the torpid spell in its last matches of the season. From bowing out of the Champions League to Manchester United, to losing the Coupe De France to Rennes on penalties, there hasn’t been much joy for Les Parisiens, spare eventually securing the Ligue 1 title.

The misery was compounded Tuesday as PSG traveled to Montpellier.

Thomas Tuchel started a changed lineup, opting for Eric Maxim Choupo-Moting up front, Leandro Paredes and Dani Alves in holding midfielders and Colin Dagba in the back. Julian Draxler, Angel Di Maria and Neymar all started.

Montpellier elected to play a back three, deciding to go at PSG.

In the end, it was the right decision.

Former Montreal Impact defender Ambroise Oyongo diverted the ball into his own net from a Juan Bernat cross, giving PSG an early advantage.

A postage stamp own goal finish puts @PSG_English 1-0 to the good against @MontpellierHSC. #MSCHPSG pic.twitter.com/2y0OsmFyoG

Just a few minutes later, Presnel Kimpembe had an own goal of his own, diverting a header into his own net from a set piece.

A Kimpembe own goal gets past Buffon and puts @MontpellierHSC back on level terms. #MHSCPSG pic.twitter.com/gKadsaw0ZD

Presnel Kimpembe and own goals pic.twitter.com/qW83v6QC6S

PSG looked sharper in the second half, seeing more of the ball and creating more opportunities.

On 63 minutes, Angel Di Maria scored from some absolutely shambolic defending in the Montpellier penalty area, and scraped home a goal on a virtually empty net.

EL FIDEO! @PSG_English low-key superstar Angel Di Maria feeds on the scraps of a poor clearance to put the @Ligue1Conforama back in front. #MHSCPSG pic.twitter.com/qa61NXa8H0

A great throw from keeper Benjamin Lecomte found Florent Mollet, who brilliantly directed the throw through the PSG back line for Andy Delort to finish. It was a devastating two-pass attack.

End to end in under 10 seconds @MontpellierHSC rev up an amazingly efficient counter, from the goalkeeper's hands to Andy Delort's finish in five touches.#MHSCPSG pic.twitter.com/RmefBXOahp

To add further insult to injury, substitute Souleymane Camara pounced on some really poor buildout play from the back and scored five minutes from the final whistle for a 3-2 win.

PSG have lost three consecutive Ligue 1 away games for the first time since January 2010.

This was the winning goal from Montpellier: pic.twitter.com/4lN6TuGIVc

This was PSG’s fourth loss in five games in all competitions.