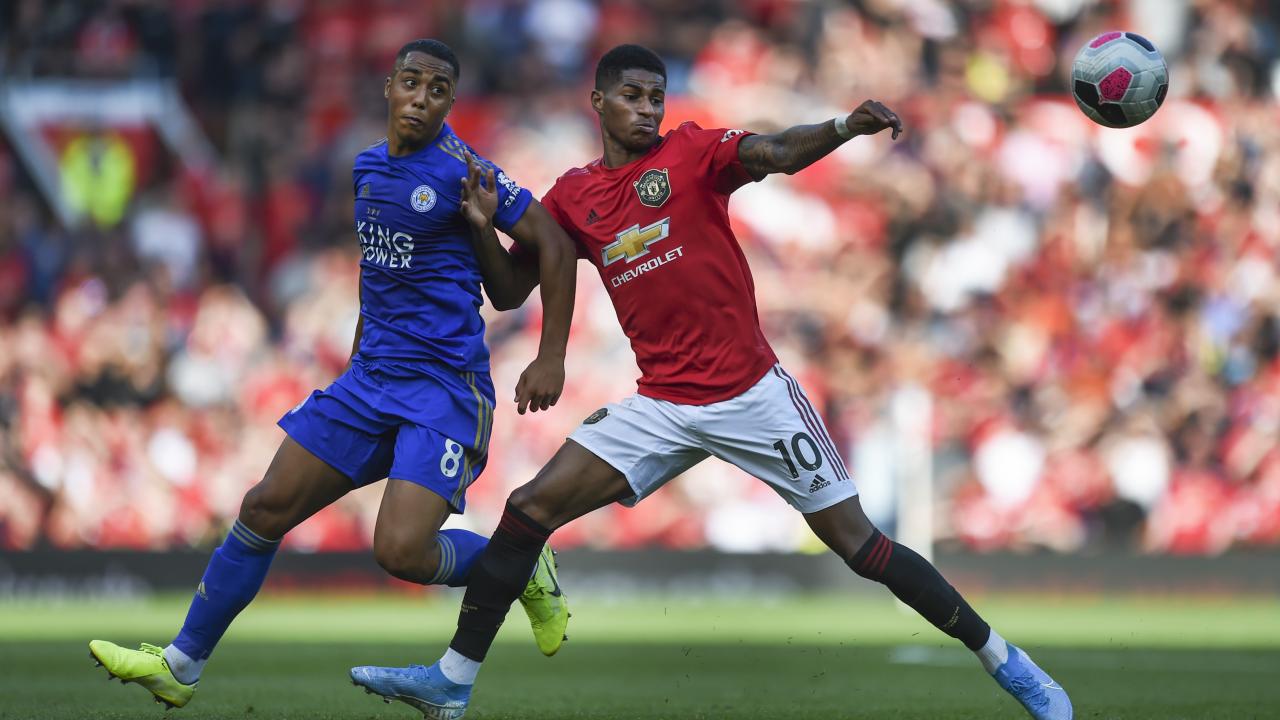 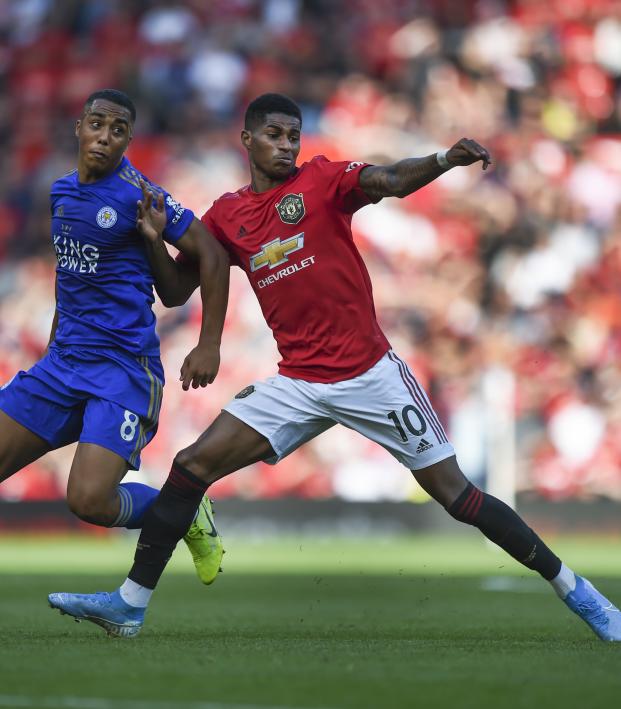 Reuters July 23, 2020
Matchday 38 finds clubs vying for Europe at one end and desperately scrapping to avoid relegation at the other.

Three hundred and fifty-three days since Liverpool kicked off the Premier League season it will stagger to a conclusion on Sunday with unresolved issues at both ends of the table set to provide last-day drama.

Liverpool are champions and Norwich City, the side whom they beat on Aug. 9 to launch their title charge, are down and Manchester City are distant runners-up.

After that everything is up for grabs.

Leicester City entered the near three-month shutdown caused by the COVID-19 pandemic looking odds-on for a top-four finish, but have faltered in the frenetic weeks since last month's restart. Brendan Rodgers's side have been offered one last chance to seal a Champions League qualification berth, however, as they finish at home to Manchester United.

Two wins in their eight games since the Premier League resumed behind closed doors means Leicester go into the final day in fifth spot with 62 points, one point behind United who are ahead of Chelsea on goal difference. Incredibly, after 25 games Leicester were 14 points clear of Ole Gunnar Solskjaer's side and eight clear of Chelsea.

After a 3-0 defeat at Tottenham last weekend Rodgers promised the United showdown, which has effectively become a Champions League playoff, would be "all in.” United have more wriggle room as a draw would suffice but Solskjaer has promised they will go for victory.

"It's like a final," Solskjaer said. "We pinpointed the Leicester game and thought if we had the chance to go and win there (to get into the top four) we'd be delighted. But we've caught up and given ourselves a fantastic opportunity. But they are very dangerous."

Chelsea's 5-3 defeat by Liverpool on Wednesday means Frank Lampard's team must avoid defeat at home to sixth-placed Wolves to guarantee a top-four spot, although they could even lose, if Leicester are beaten by United. Conversely, Leicester could scramble back into the top four with a draw if Chelsea come unstuck against a Wolves side trying to lock down a guaranteed Europa League qualification berth.

"Not many people expected us to be in the top-four race. We now have it in our own hands," Lampard said.

Seventh-placed Tottenham, who are one point behind Wolves, finish at Crystal Palace who have lost seven matches in a row. Seventh spot would be good enough for a Europa League berth if Arsenal do not beat Chelsea in the FA Cup final.

At the bottom, two of Bournemouth, Watford and Aston Villa will join Norwich through the trapdoor.

Second-from-bottom Bournemouth must win at Everton and hope Watford lose at Arsenal and Villa lose at West Ham United.

Villa, who moved above Watford on goal difference by beating Arsenal in midweek, when Watford were hammered by Man City, will be guaranteed survival if they win as long as Watford do not beat Arsenal by at least a two-goal larger margin.

Watford could stay up without securing a two-goal greater winning margin then Villa, but this would involve them making up a six-goal deficit in the goals scored column.

Villa could even survive with a loss or draw depending on other results. Calculators may be required.