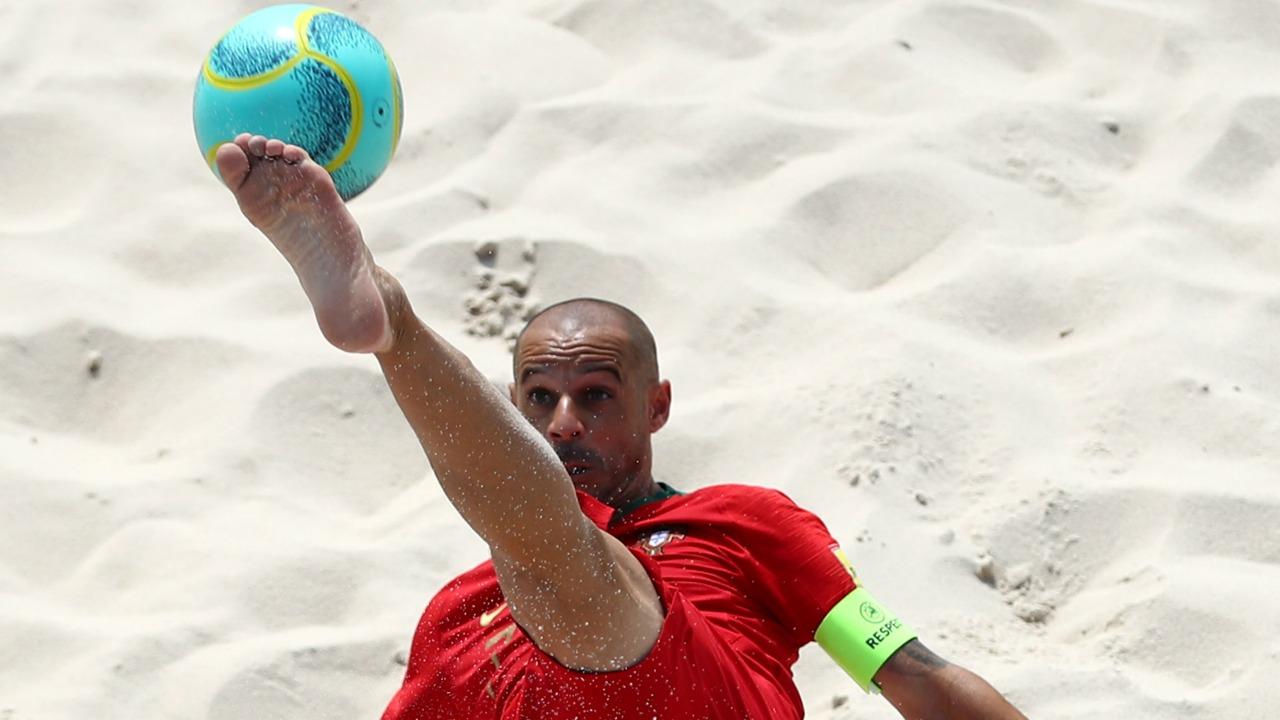 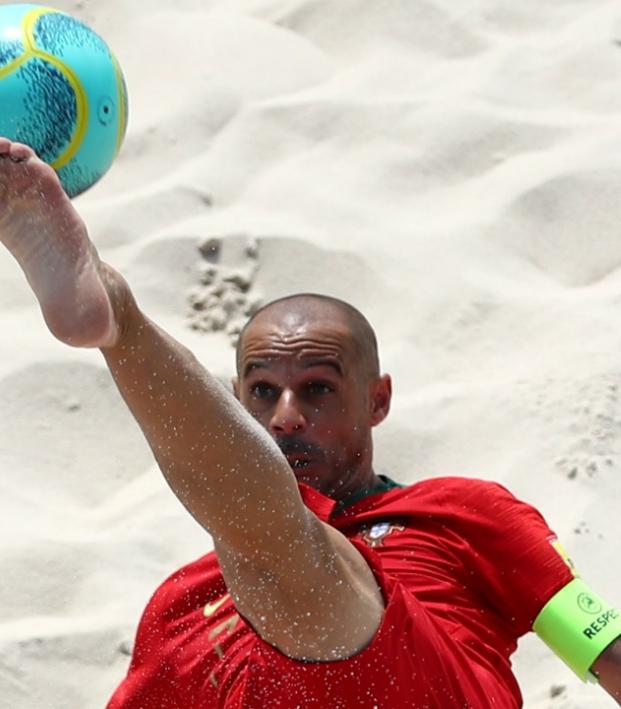 Connor Fleming September 9, 2019
Not bad for the country with the 16th largest population in Europe.

As with all of our beach soccer coverage, we’re here to congratulate the champions and then get straight down to business. The business of beach soccer is bicycle kicks, and business is good.

The top scorer during the Euro Beach Soccer Superfinal was Turkey’s Cem Keskin. Here are three bicycle kicks from the man.

But don’t sleep on this strike from Russia in the final.

And how about this clearance-turned-golazo from distance? They all count the same.

And if you really want to desensitize yourself to insane goals, here are all the best from 2018.