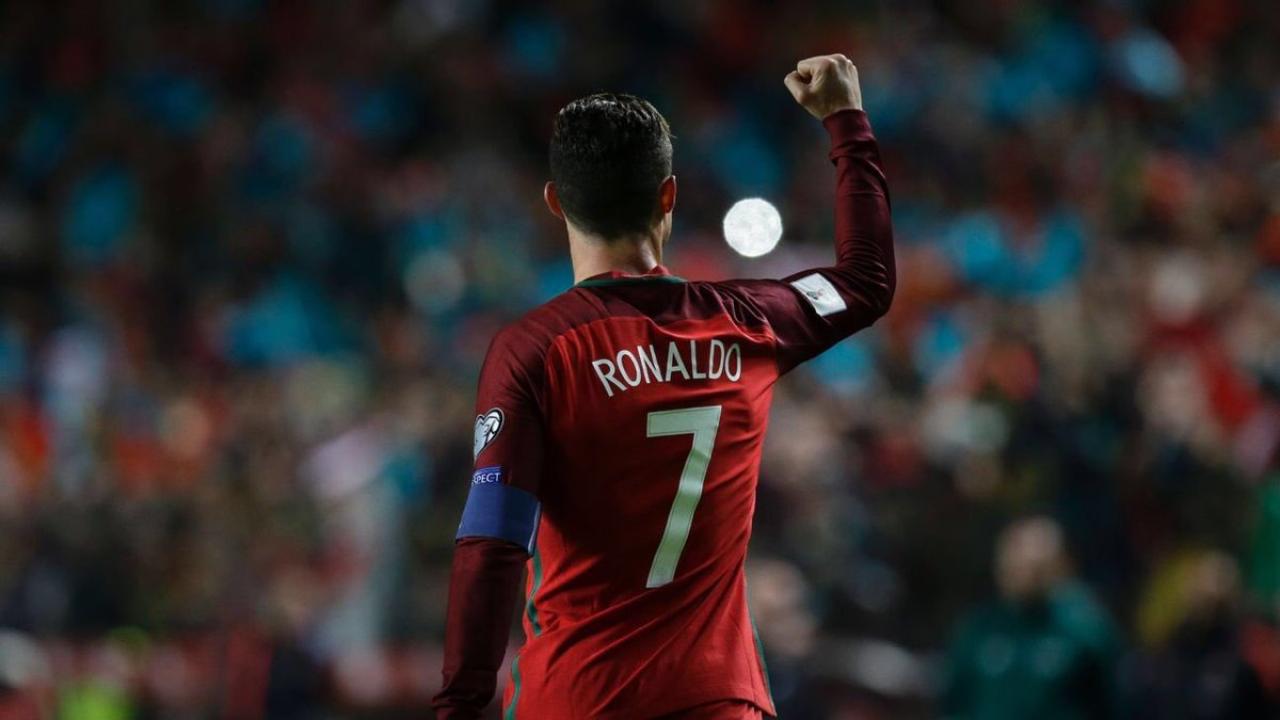 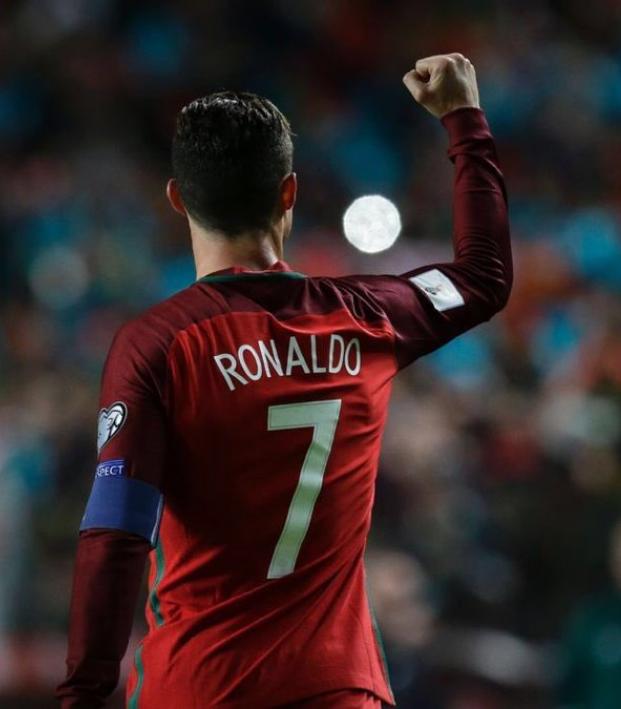 Travis Yoesting October 10, 2017
Portugal won Group B on goal differential with its 2-0 win, sending Switzerland to the UEFA playoffs.

The worrying, hand-wringing and nail-biting from fan boys across the world can stop. Cristiano Ronaldo will be at the 2018 World Cup. Portugal dominated the UEFA Group B title bout for a surprisingly easy 2-0 win over Switzerland on Tuesday in Lisbon. The result put both teams on 27 points, with Portugal earning the group’s automatic World Cup qualifying berth by virtue of goal differential and the Swiss going to the UEFA playoff.

Portugal bossed the game from the beginning, creating more chances even after going ahead and the impetus to score shifted to Switzerland, which could have won the group with a win or draw. After going down, Switzerland seemed resigned to going to the playoff, not putting forth the effort you’d expect from a team with a World Cup berth on the line.

Portugal played with confidence and flair and looked comfortable the whole match. Even with Ronaldo not making the score sheet, Portugal created plenty of chances and two found the back of the net. Ronaldo didn’t play in Switzerland’s 2-0 win over Portugal in Basel but his presence certainly helped his team on Tuesday.

Among the 65,000 fans at Estadio da Luz was Madonna, whose son plays in the Benfica youth system. Apparently Ronaldo’s star power outshone even that of the Queen of Pop, who had to wear sunglasses to protect her eyes from his brilliance.

Portugal dominated early, which wasn’t surprising given they needed a goal to automatically qualify for the World Cup. After a couple close calls, Portugal got the goal it needed in the 41st minute when Eliseu sent in a ball from the left flank toward Joao Mario, who got tangled up with Switzerland goalkeeper Yann Sommer and defender Johan Djourou, the latter of which knocked the ball into his own net for an own goal.

Hey, whatever it takes! An own goal from Djourou has Portugal en route to Russia, as it stands. #PORSUI https://t.co/MF2eFYf6Np

Even though it was Switzerland needing a goal in the second half, Portugal came out pressing for a second and they were rewarded in the 57th minute when Andre Silva cemented their place in Russia. Bernardo Silva played a one-two in the box and sent in a cross that went through four players (including Ronaldo) before finding its way to Andre Silva on the back post. Andre Silva was sloppy with his first touch but had enough time and space to still knock in the goal before anyone closed him down.

The next best opportunity fell to Ronaldo, who somehow failed to convert on a one-on-one opportunity with Sommer.

While Ronaldo might lament the miss, Portugal won’t mind. They’re in the World Cup and Switzerland faces a dicey home-and-away playoff in November. The Swiss will likely be seeded and thus avoid facing Italy or Croatia in the playoff, but going for a goal or two would have been much easier than a do-or-die playoff next month.