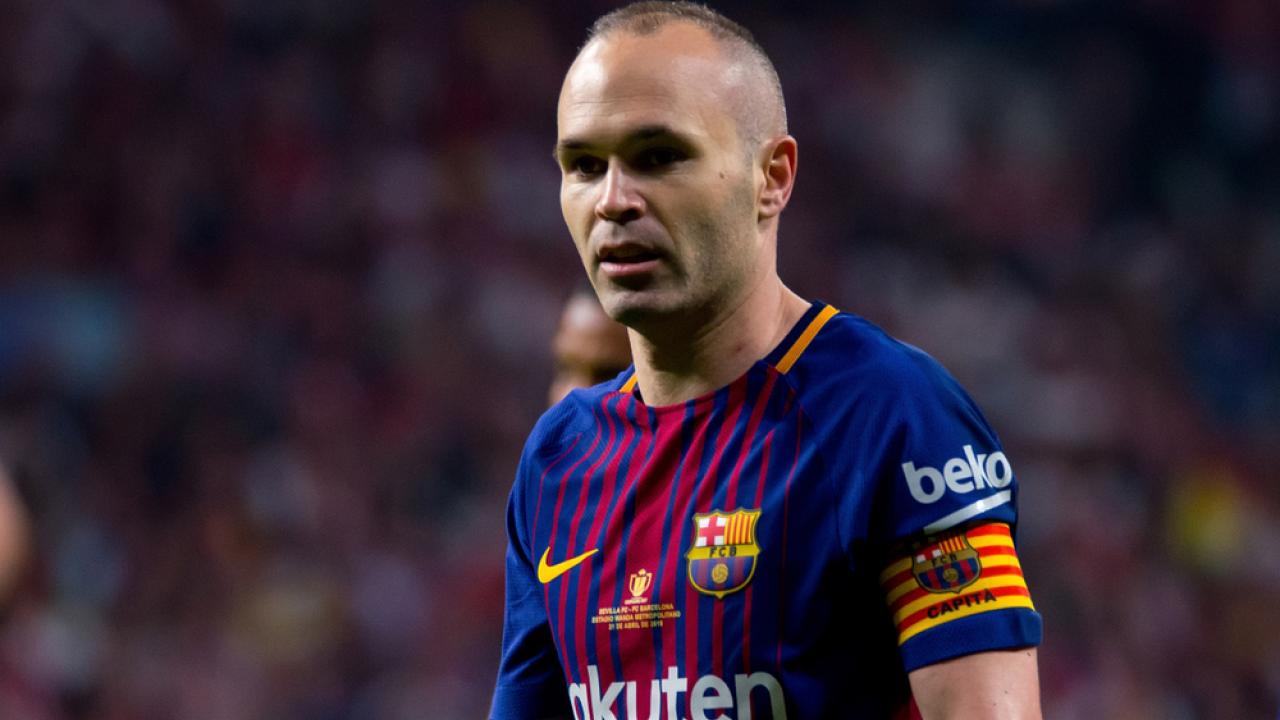 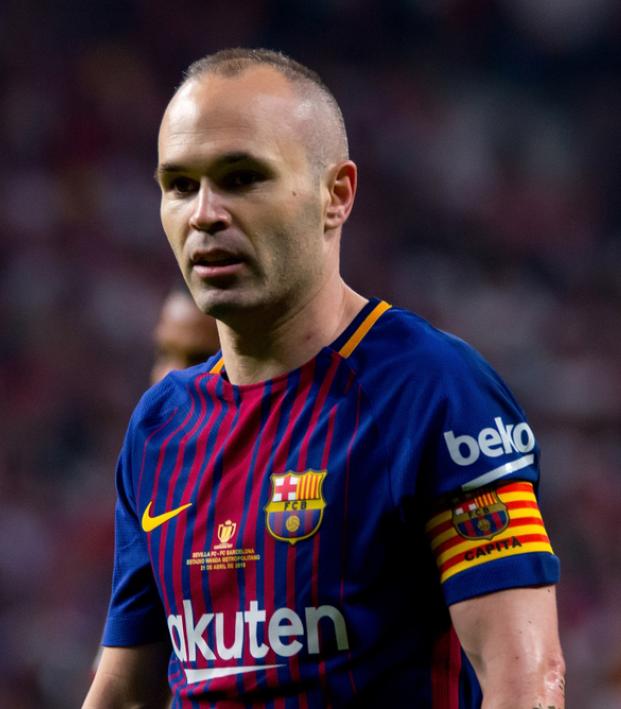 Connor Fleming May 20, 2018
Iniesta was appropriately on the winning side in his final Barcelona match thanks to Philippe Coutinho’s wonder goal.

Barcelona put the finishing touches on its 2017-18 La Liga title with a 1-0 victory over Real Sociedad on Sunday. Philippe Coutinho scored the lone goal with a wonder strike in the 57th minute. The match also brought Andres Iniesta’s Barca career to a close. The 34-year-old started and played for 82 minutes before being substituted to a standing ovation inside the Camp Nou.

After a shock defeat to Levante last weekend brought Barca’s invincibles quest to a dramatic close, rare starts were handed to Yerry Mina and Nelson Semedo while Lionel Messi took a place on the bench.

The Blaugrana were made to wait until the second half to find the breakthrough, but Coutinho’s sixth league goal in five games was a belter.

Across all competitions (including his time with Liverpool), the Brazilian ended up scoring 22 goals in 42 games this season — by far his best season as a professional. You can’t say Liverpool miss him, but he’s going to be some player for Barca.

@andresiniesta8 walks off the Camp Nou pitch for the final time after a truly legendary @FCBarcelona career. #infinit8iniesta pic.twitter.com/a6ZaSYJgWm

Iniesta has been linked heavily with a move to either the Chinese Super League or the A-League, but recent rumors have him going to Manchester City as a player-coach.

Regardless, we’ll get to watch Iniesta feature heavily for Spain this summer at the World Cup, where the midfielder will likely make his final international appearances.