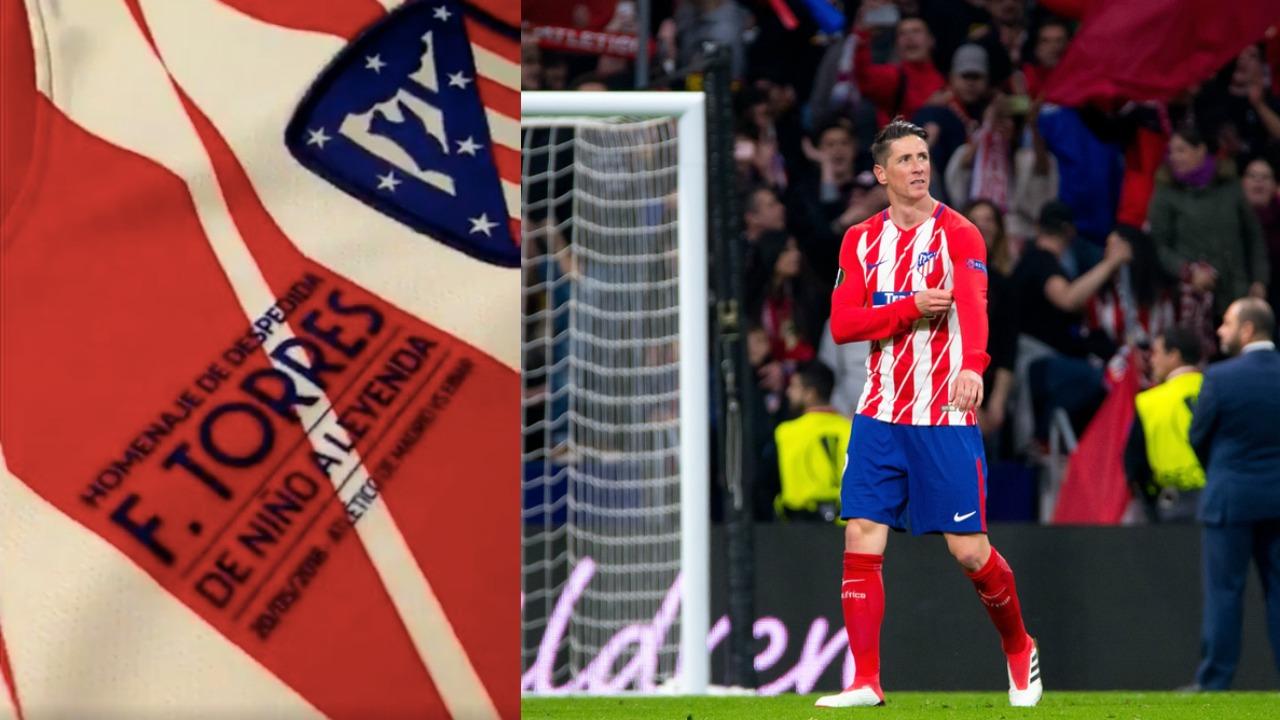 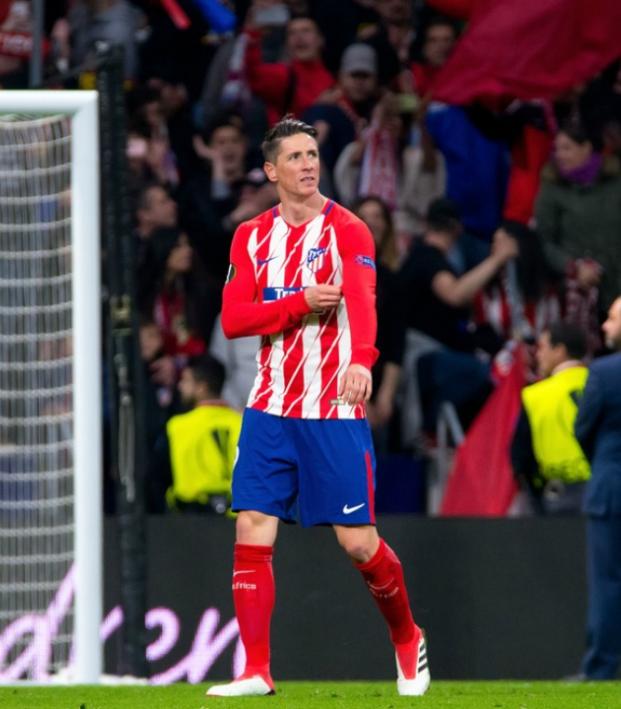 Wearing His Own Commemorative Patch, Fernando Torres Says Goodbye With A Brace

Connor Fleming May 20, 2018
Torres marked his final Atletico Madrid appearance with a brace in a 2-2 draw with Eibar.

Fernando Torres has been enjoying one helluva send-off at Atletico Madrid. Last Wednesday, he appeared as a late substitute in Atletico’s 3-0 Europa League triumph over Marseille. Torres represented Atleti at the senior level for over 10 years, but it was the first trophy “El Niño” had lifted with his boyhood club since the Segunda Division title back in 2002.

Having announced his decision to leave Atletico back in April, the 34-year-old made his final appearance for the club on Sunday, starting against Eibar at the Wanda Metropolitano on La Liga’s final match day.

To commemorate his final game, Atletico added a patch to their jerseys.

In the 42nd minute, the inevitable happened. Kike had given Eibar the lead in the 35th, but Angel Correa’s run sliced open the visitor's backline, and Correa slipped it across goal to Torres for the simple finish.

Then, 15 minutes after the restart, Torres gave Atletico the lead after Diego Costa turned provider.

Atletico had Lucas Hernandez sent off in the 63rd minute before Ruben Pena equalized for Eibar, but a second place finish in La Liga — above eternal rivals Real Madrid — had already been guaranteed. Torres couldn't have hoped for more.

It’s still unknown where Torres will go next, but MLS is the rumored destination for the World Cup winner. Torres’ international compatriot David Villa had a similar experience yesterday.

New York City FC announced that Saturday’s match against the Colorado Rapids at Yankee Stadium would be David Villa Day (honoring his 400th career goal against FC Dallas). The Spaniard scored his own brace to add to the festivities.