Peru Put On A Superb 3 A.M. Fireworks Display For New Zealand This Morning 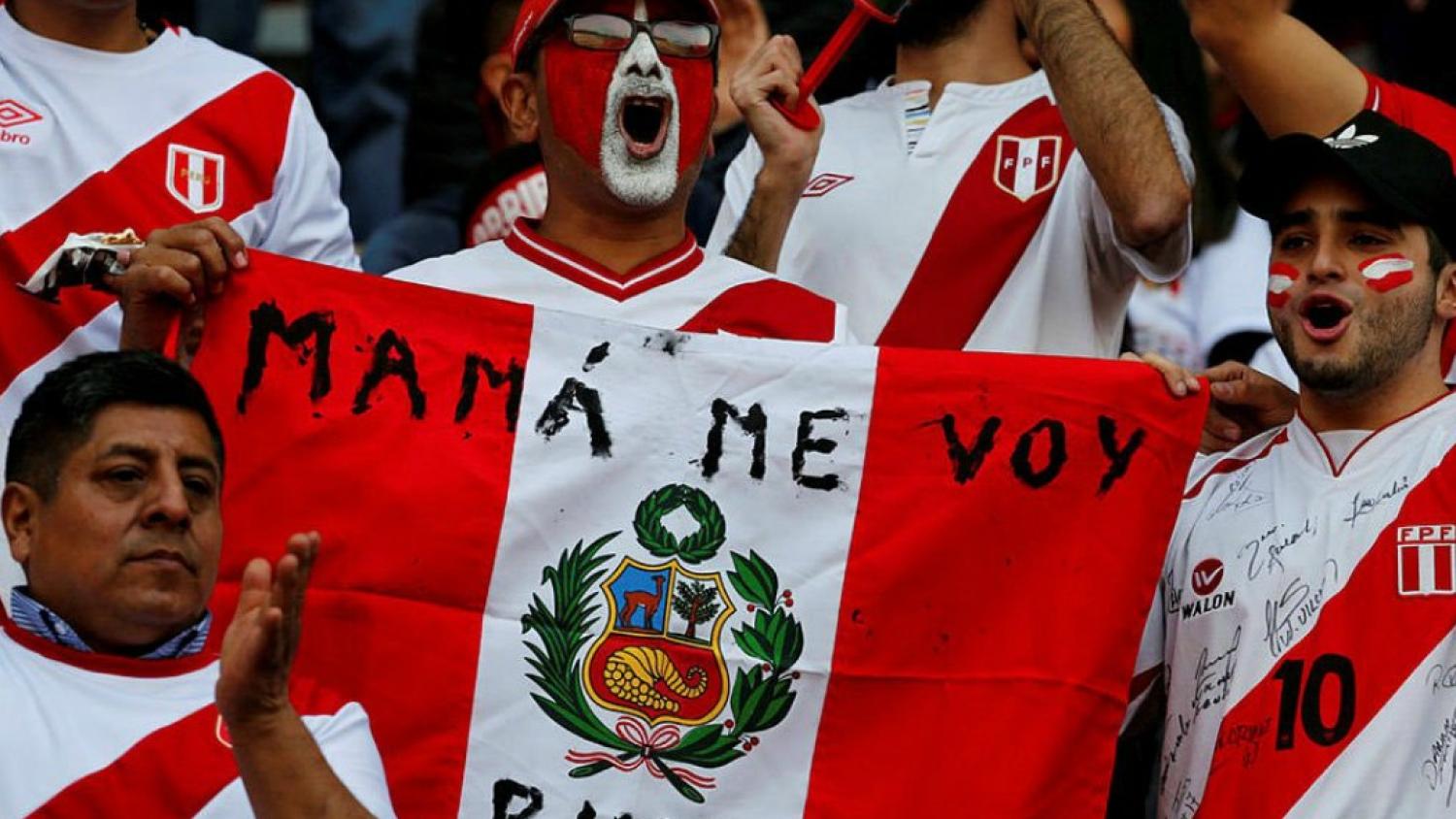 The eyes of the footballing world are set on Lima, Peru, today with only one spot at the 2018 FIFA World Cup in Russia still up for grabs. That ticket will be punched tonight when Peru hosts Oceania representative New Zealand at 9:15 ET on beIN SPORTS.

After a 0-0 first leg draw in Wellington, Peru (the 10th ranked side on the planet) will be heavy favorites in the return leg, but New Zealand (ranked 122nd) know they are just one vital away goal from causing los Incas all sorts of trouble.

The tensions couldn’t be higher with Peru seeking its first World Cup appearance in 35 years (the last being Spain ’82), while the All Whites fell at this same hurdle in 2013, losing 9-3 on aggregate to Mexico.

Pedro Pablo Kaczynski, the president of Peru, has confirmed that tomorrow will be a non-working holiday should his nation prevail, and Peruvians have set about doing everything in their power to give their side whatever advantage possible.

Peru supporters have been following New Zealand throughout Lima, letting them know that they prefer Peru.

The All Whites leaving their team hotel for training today. Check out Rory Fallon giving it back to local fans! @radiosportnz @nzheraldsport pic.twitter.com/Ht6NCAX9KQ

Some shamans have been stomping on a photo of the New Zealand team and dragging a snake across it.

World Cup voodoo:
Dancing on a photo of the New Zealand team with a live snake, Peruvian shamans perform a ritual in Lima, to bring good luck to Peru and jinx the Kiwis, ahead of their crucial World Cup qualifier pic.twitter.com/r5g0dJen2m

But the best, as always, was this fantastic fireworks display put on outside New Zealand’s Marriott hotel early this morning, and by early I mean at 3 a.m.

Peru fans 'welcoming' NZ ahead of their WCQ..with fireworks outside the NZ hotel at 3:30a Never change, South America..

This could backfire, because New Zealand striker Chris Wood definitely has the look of a man that you shouldn't disturb while sleeping. 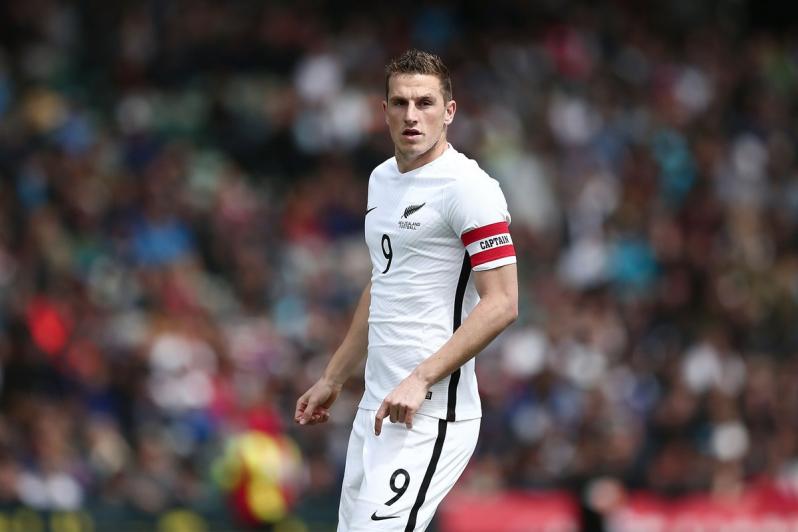 I would not wake this man up. Photo: @Mourinhotips | Twitter

New Zealand has taken it all on the chin, calling it part of the experience, while delivering some punches of their own. A local journalist asked All Whites captain Winston Reid about his side’s poor away record. Reid replied, “Well, you haven’t been to a World Cup for 35 years, have you?”

As much pressure as Peruvians are trying to exert on New Zealand ahead of tonight’s match, the obvious truth is that it’ll all be on the South American team to advance.