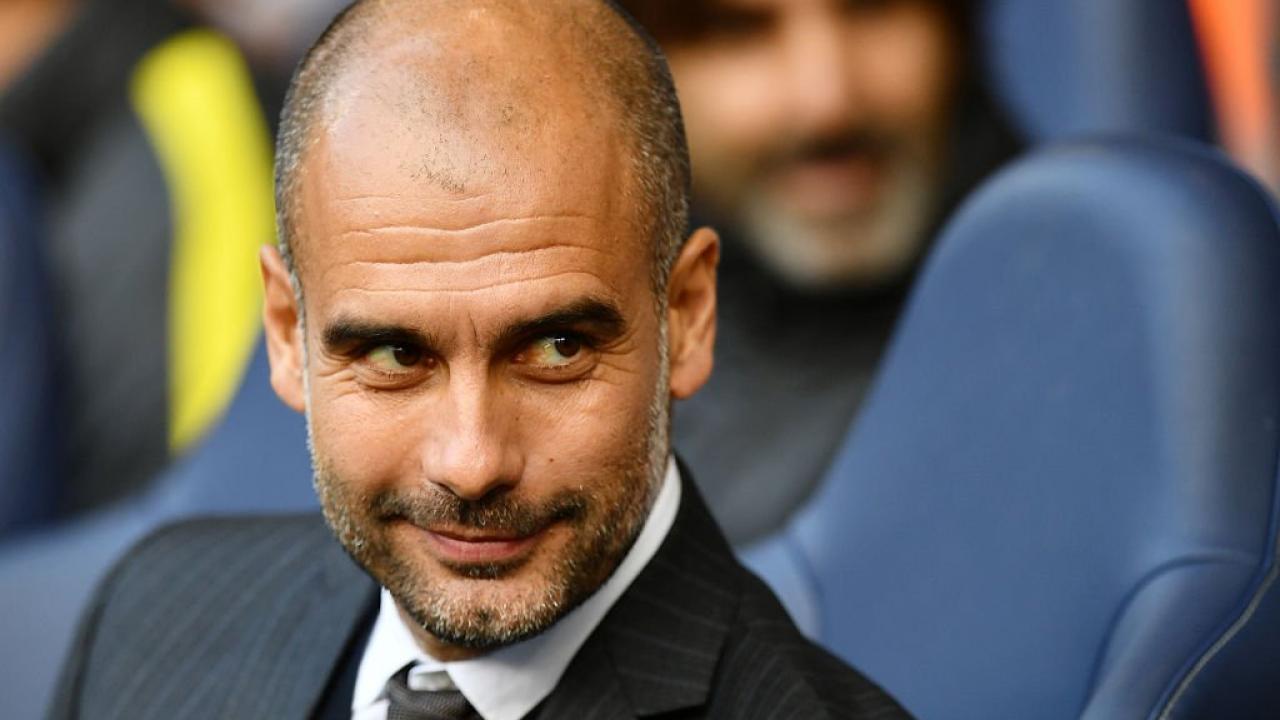 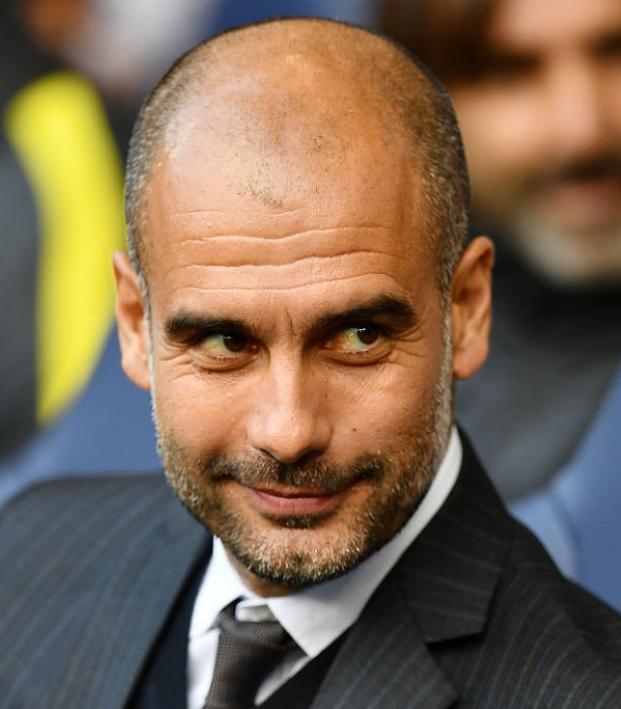 Pep Guardiola Is The Most Consistent Manager In Football

It’s official — Pep Guardiola is the most consistent manager in football. With Manchester City’s cruise-control 4-0 win over Swansea on Wendesday, Guardiola owns one of the most impressive records in each of Europe’s top three leagues.

Manchester City has now won 15 straight Premier League matches, setting the record for consecutive victories for the English league. Guardiola also owns the same record in La Liga and the Bundesliga. It doesn’t get any more consistent than that.

Soccer can be a funny game sometimes, one in which the better team doesn’t always win. It’s difficult to win one match against a determined side, let alone stringing together double-digit win streaks. Even the best of teams — like Arsenal’s Invincibles of 2003-04 — end up drawing matches for this reason, and because of the low-scoring nature of the sport.

But Guardiola-coached teams have a tendency to go on incredible runs where they literally cannot be beaten — or even tied.

With Barcelona during the 2010-11 season, Guardiola’s side won 16 straight matches, a league record. (Real Madrid later equaled the mark during the 2016-17 season).

With Bayern Munich during the 2013-14 season, Guardiola’s side won 19 straight matches, a league record.

And now, with Manchester City during the 2017-18 season, Guardiola’s side has won 15 straight matches, a league record — and counting.

Pep Guardiola is used to winning streaks. He holds the record in the #PL and the #Bundesliga. Tied in #LaLiga. pic.twitter.com/WqvSVIjYjp

To own this league record in one league would be impressive — Arsene Wenger is arguably still living off the success of his Invincibles more than a dozen years ago — but to own the record in Europe’s three best leagues is the stuff of legend. Consistency is often down to coaching, ensuring players pay attention to the right details each time out and making changes when necessary.

During City’s current run there have been some close calls. Prior to the 4-0 dismissal of Swansea, the Citizens won four straight by 2-1 margins. Raheem Sterling has made a habit of scoring late goals to bail out the team. But that just speaks to Guardiola’s genius. Trying to win matches 1-0 is a surefire way to eventually lose or draw a match or two. Trying to win matches 5-2 is a much better way to ensure victory.

Guardiola’s teams are always focused first on possession and second on attacking. Opponents rarely get chances to score and his team spends most of the match in the opposition half. Sure the team might get caught on the break occasionally and the defense isn’t always the most solid, but his teams have enough firepower to come through with more goals more often than not. 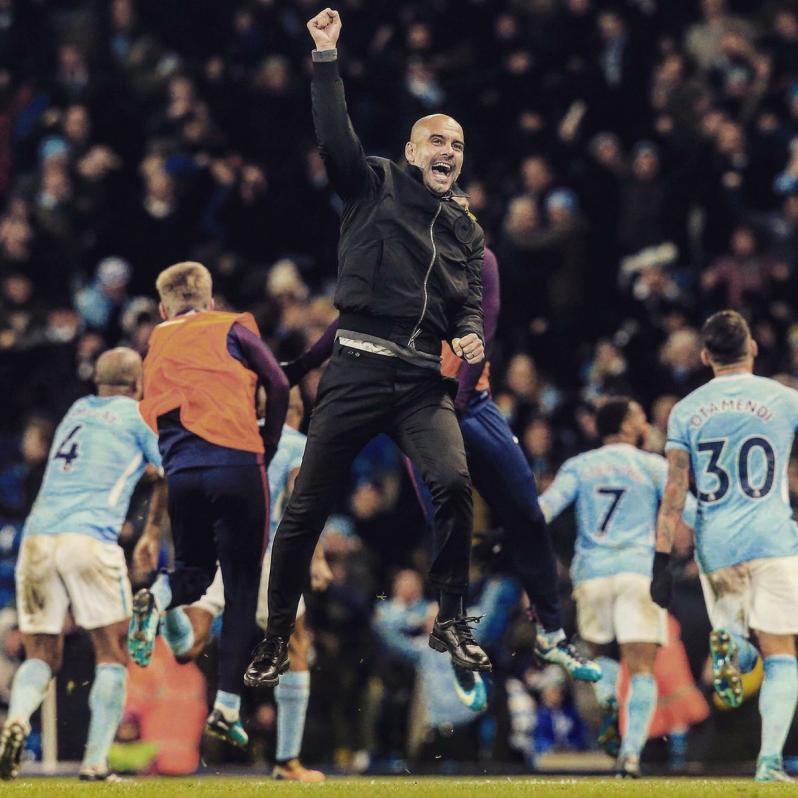 Manchester City hosts Tottenham on Saturday as we get right into the thick of the busy holiday period, during which the team is scheduled to play 10 matches in 30 days. But if City gets by Spurs, Guardiola will have a great chance to get to 20 straight wins with success at home to Watford on Jan. 2.

No matter how much further Pep Guardiola takes this streak, he’s already assured himself as one of the best coaches in the era — perhaps the best ever.