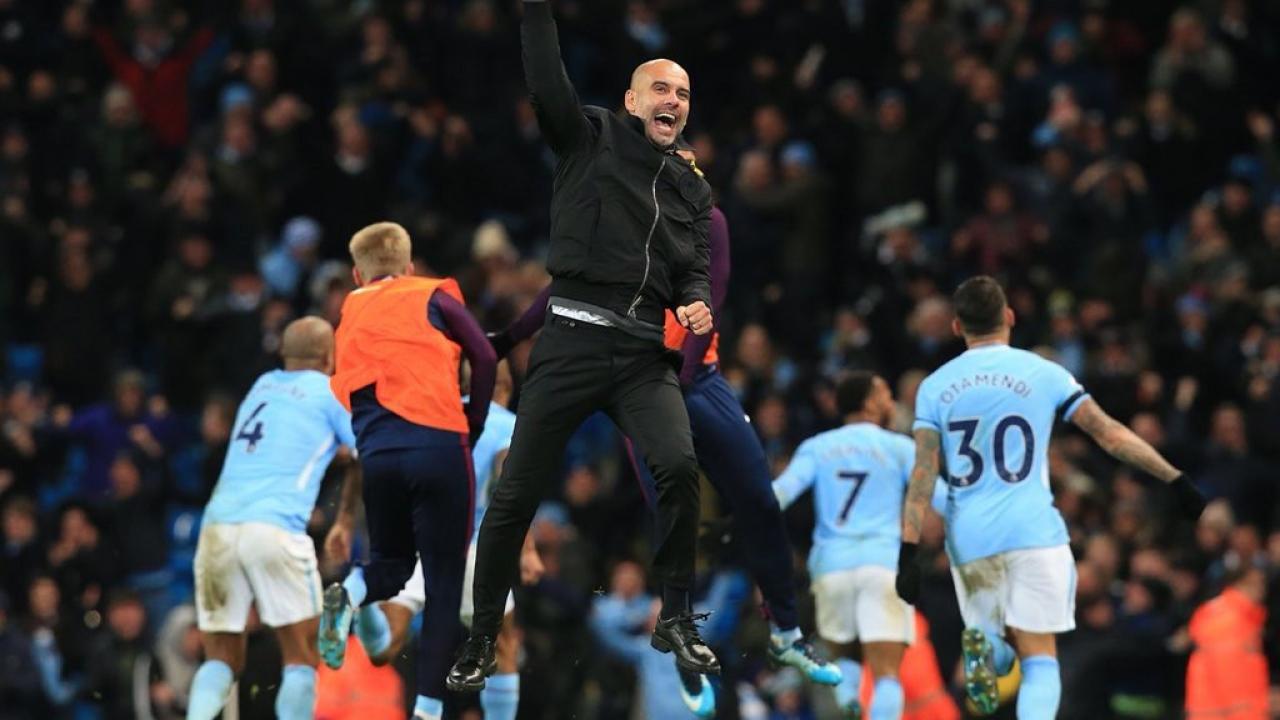 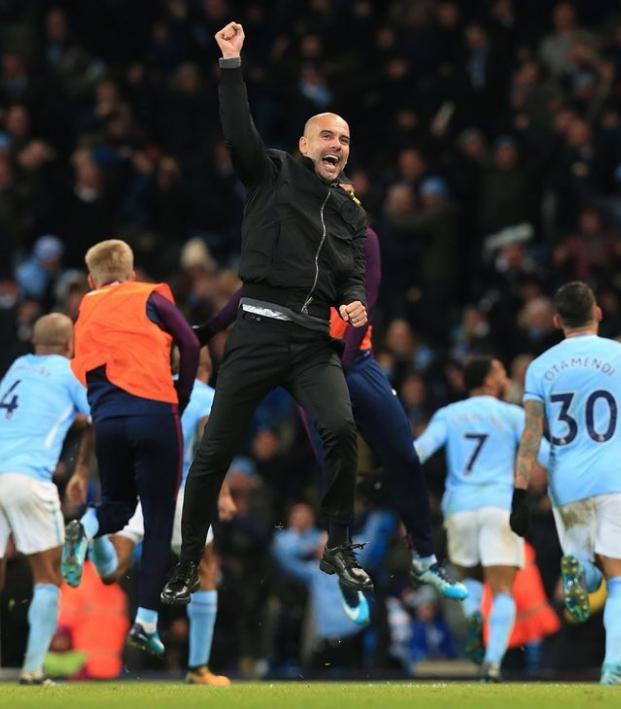 Manchester City maintained their eight-point gap at the top of the Premier League table thanks to Raheem Sterling’s 95th minute winner against Southampton on Wednesday. Sterling’s ninth goal of the campaign (more than the likes of Alvaro Morata and Romelu Lukaku) was an absolute beauty, and it continued his remarkable penchant for the dramatic this season.

RAHEEM STERLING! In the last minute he wins it again! #MCISOU pic.twitter.com/xkcwvoFPuz

Raheem Sterling has a knack for drama in the late minutes pic.twitter.com/lVcvhVamWW

City are parading towards the title before December, but as The Guardian’s Barney Ronay writes, “A team this fun can even redeem another one-horse title race if that is the way we are headed. City’s season already feels like it’s less about points, more about style and method and chasing the moment, football as an ideal, as something perfectible.”

Against Southampton, a draw and a point would’ve been a fine thing for their title push. However, as has been the case for three months now, Guardiola’s side poured forward in search of a winner. Regardless of how you feel about the side, there’s no denying that the winner arrived in the finest style imaginable, a style that only City have been able to routinely conjure this campaign. 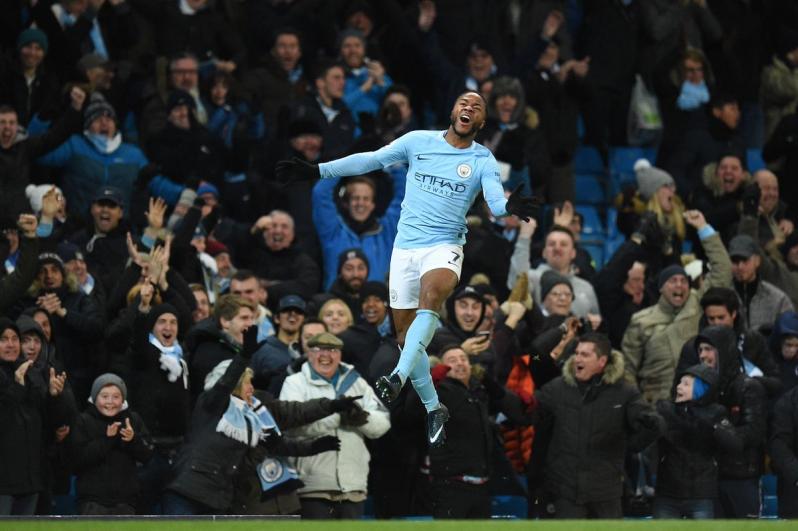 It caused everyone to lose their collective shit. Here’s City’s Benjamin Mendy running with a ruptured ACL.

Ruptured ACL but who cares after a 95th minute winner #LookAtMeRunning pic.twitter.com/kphW7mNZTH

Here’s Pep Guardiola after the match with Southampton’s Nathan Redmond, reportedly telling him “how good he is.”

Pep will not rest until he has improved every jet-heeled-but-inconsistent wide man in the United Kingdompic.twitter.com/nvuPEx4rEy

Despite only scoring two today, City are still averaging 3.14 per match with the astonishing total of 44 from 14 games. They return to action on Sunday against the league’s worst defense, West Ham. But after playing Shakhtar Donetsk in the Champions League, the Citizens embark on a seven-day stretch in December that sees them play Manchester United, Swansea City and Tottenham. There's gonna be good times.