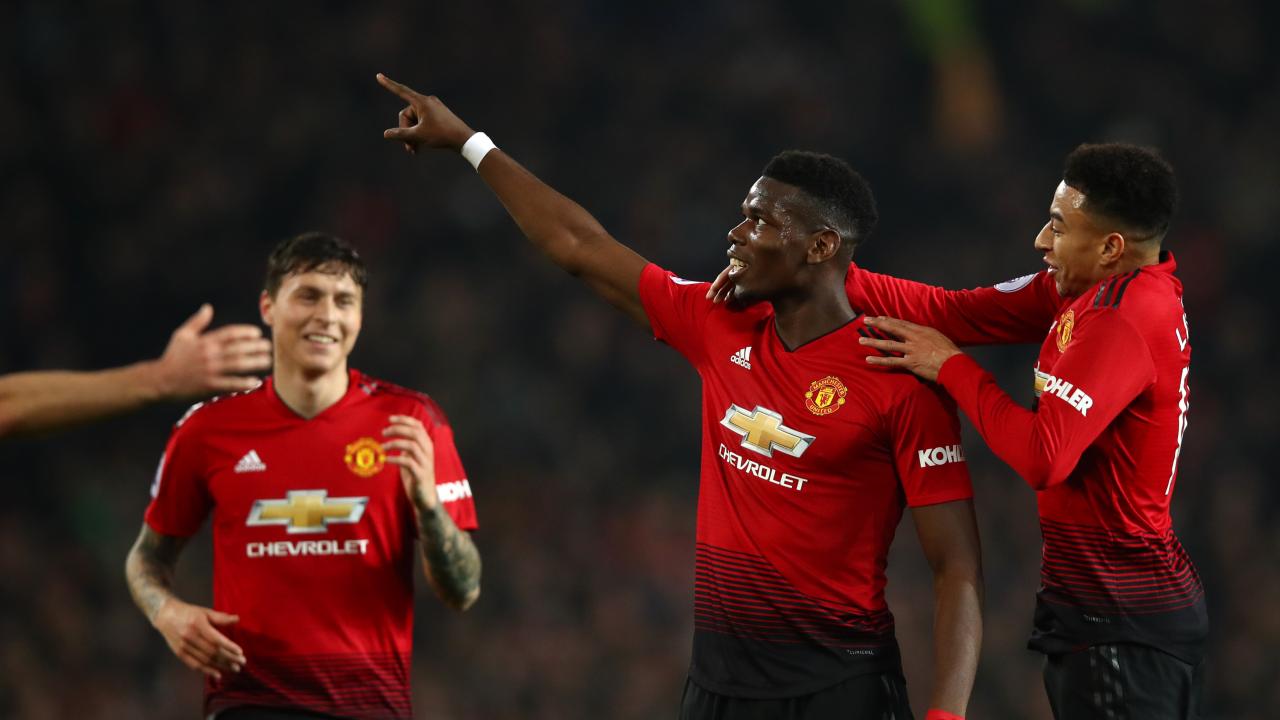 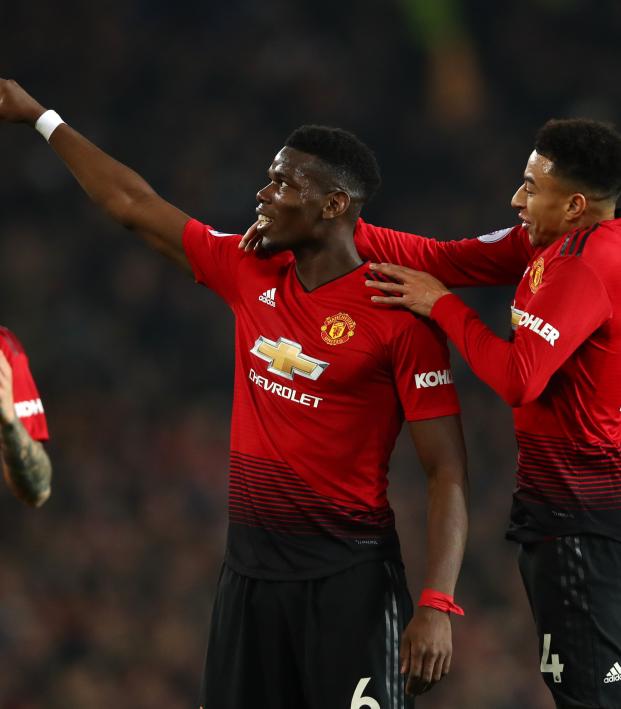 Back in front of the Old Trafford faithful on Wednesday, Solskjær again had his charges playing offensive football in direct contrast to the Mourinho era, cruising to a 3-1 Boxing Day win thanks to the most casual brace from Paul Pogba vs Huddersfield Town.

Pogba didn’t get in on the scoring in Saturday’s 5-1 win over Cardiff, though he did have a brilliant assist. On Wednesday, he did what few others can do: play spectacularly while never looking like he’s trying.

The Frenchman stood around at the top of the box until Ander Herrera decided to pass his way and Pogba casually rolled the ball in off the near post.

Pogba’s second goal was even better, if not even more laissez faire.

Taking a late-match stroll through the middle of the field, Pogba played a ball wide to Jesse Lingard, who returned it right back to the World Cup winner. Pogba then swung his leg at the ball as carefree as a 10-year-old on Christmas break and once again the ball zipped into the bottom left corner.

Paul Pogba starred with two goals vs. Huddersfield, including this sensational strike. pic.twitter.com/W0lOrRGis1

Two perfectly placed goals in 14 minutes from Solskjær’s new favorite midfielder, who hadn’t registered a goal or assist in any of his last four appearances under Mourinho. Pogba didn’t even really celebrate, as if to say, “Yes, I’m that good, so what?”

4 - Paul Pogba has been involved in four goals in two Premier League games under Ole Gunnar Solskjaer (2 goals, 2 assists), the same total he had registered in his last 12 games under Jose Mourinho (1 goal, 3 assists). Upturn. pic.twitter.com/BzQA8KEHZo

Of course, things will get tougher than Cardiff and Huddersfield, though not for a couple weeks. United’s next three games are against Bournemouth, Newcastle and Reading (FA Cup) before really getting a test on Jan. 13 against Tottenham.

By then, Pogba and the Red Devils could be roaring back into discussions for a top-four finish.