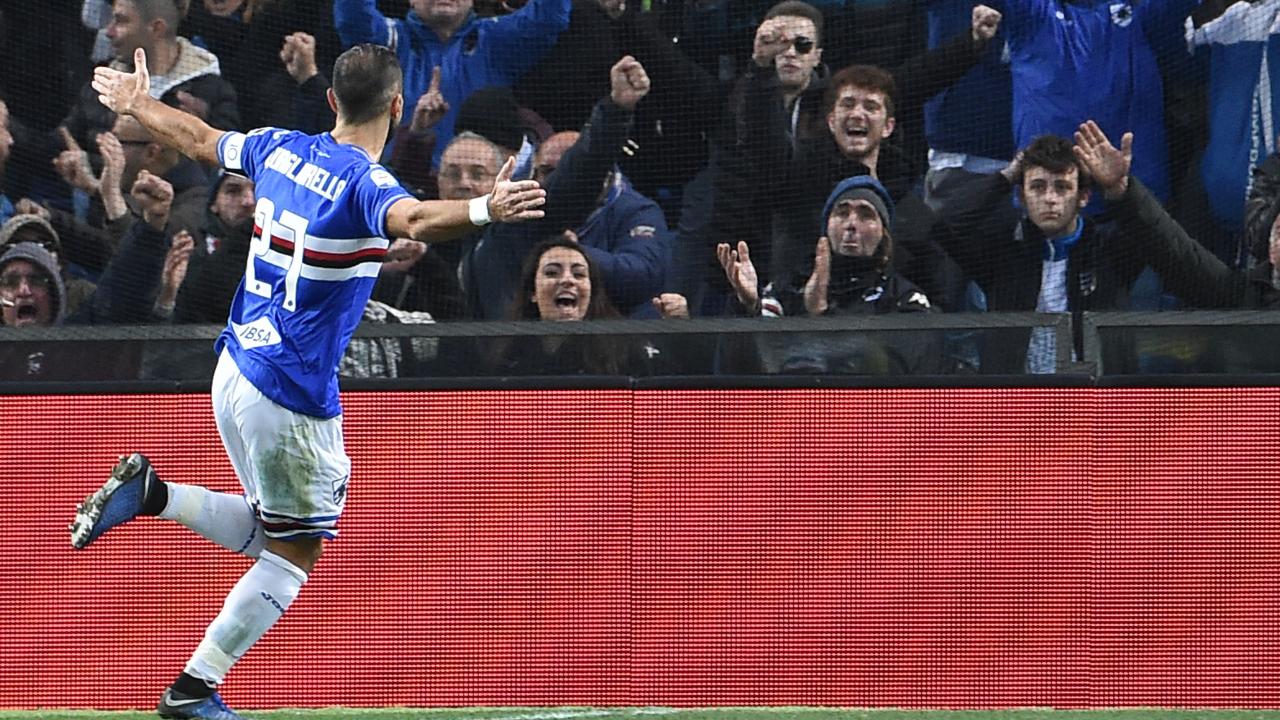 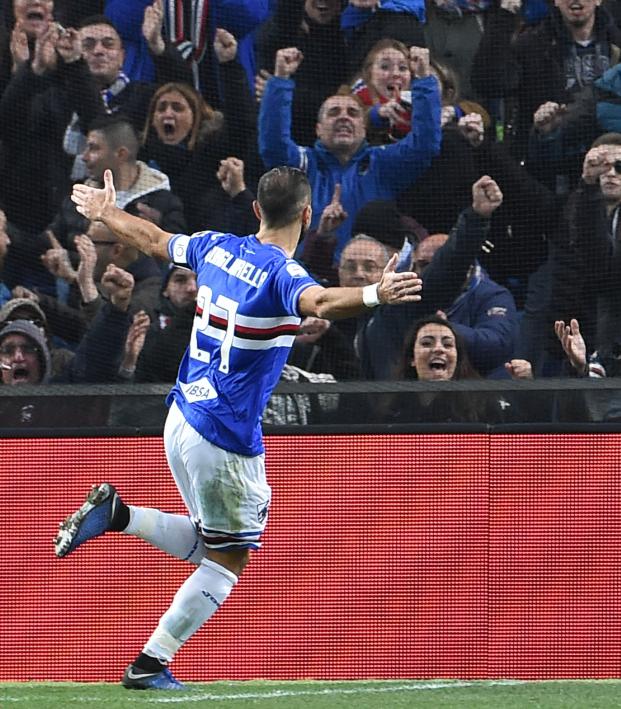 Serie A has long been defined by aging Italian footballers getting better with age, just like a fine box of Franzia. Recent examples include Francesco Totti scoring 15 at the age of 34, Filippo Inzaghi hitting 13 at the age of 35, Alessandro Del Piero notching 13 at 34, Luca Toni dropping 22 at 38 and Antonio Di Natale recording 14 at 37.

The latest in this fine tradition is Sampdoria’s Fabio Quagliarella, who’s 35 and coming off the best season of his career (last campaign, he hit 19 goals in 35 games). Remarkably, Quagliarella is on pace for an even better season with 11 goals from only 17 matches this time around, and his spectacular strikes have Sampdoria in fifth-place.

I say “spectacular” mainly because of what he did back on Sept. 2 against Napoli and then again today against Chievo.

First, here’s the remarkable backheel he scored back in September that went viral.

Fast forward to today in Genoa, and let’s do it all again!

That goal means Quagliarella has now scored in EIGHT straight for Sampdoria, and that’s exactly why the club announced Tuesday that the 35-year-old has had his contract extended through the 2019-2020 season (he’ll be 37 at that point).