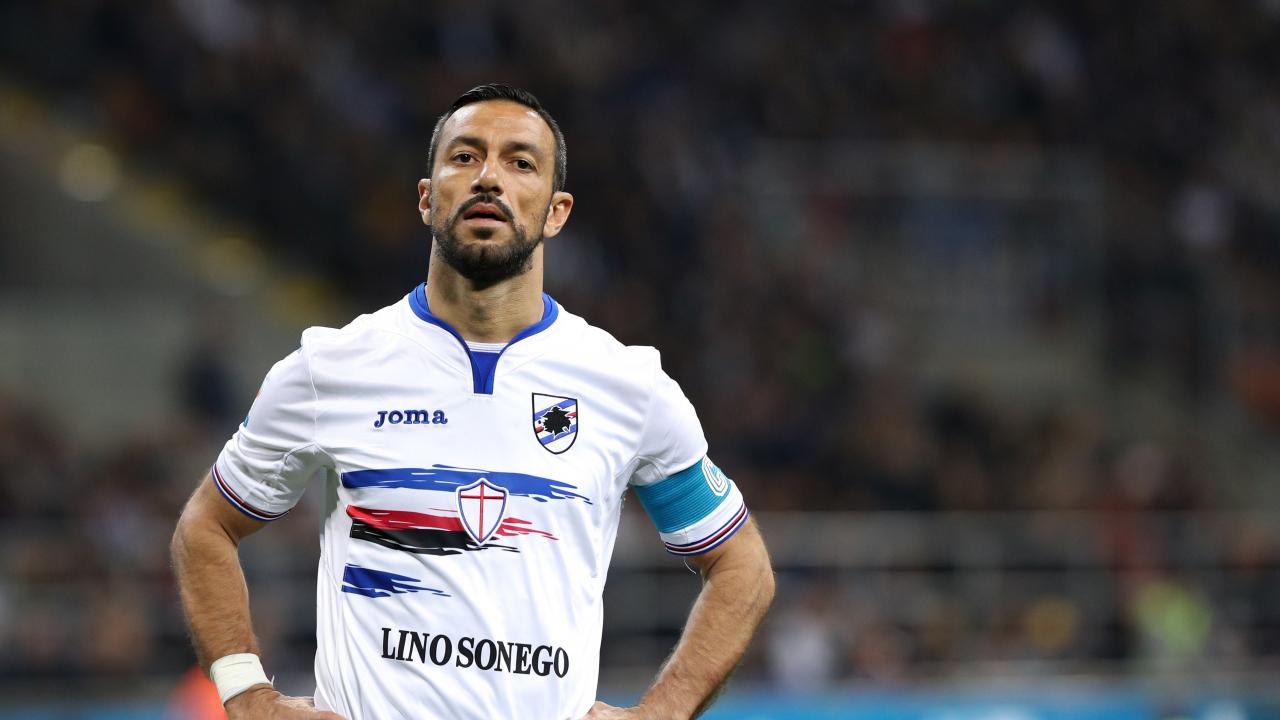 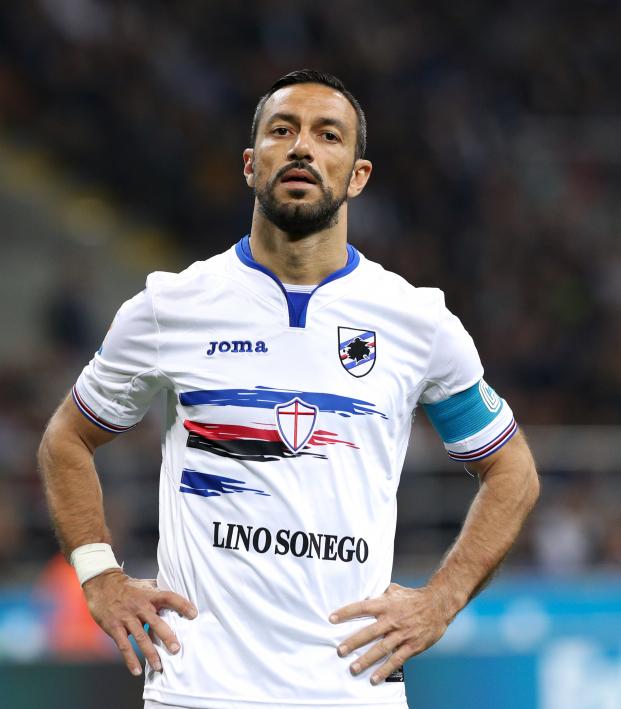 Connor Fleming September 2, 2018
The 35-year-old Sampdoria forward is like a fine wine.

While we should probably wait to see what Cristiano Ronaldo offers after he gets his first for Juventus, this early September strike from Sampdoria’s Fabio Quagliarella could easily fit the bill for the 2018-19 Serie A Goal of the Season.

The 35-year-old is in the midst of a career renaissance after scoring a personal-best total of 19 goals in 35 matches last year, and he’s now off the mark this season with one of the best goals of his legendary career.

This world-class bit of instinctive finishing put the final touches on Sampdoria’s 3-0 win over Napoli today.

Goal. Of. The. Season. Take a bow Fabio Quagliarella! pic.twitter.com/yUjmPNEs74

Napoli’s defeat sees — surprise, surprise — Juventus holding sway at the top of the table with three wins from three matches.