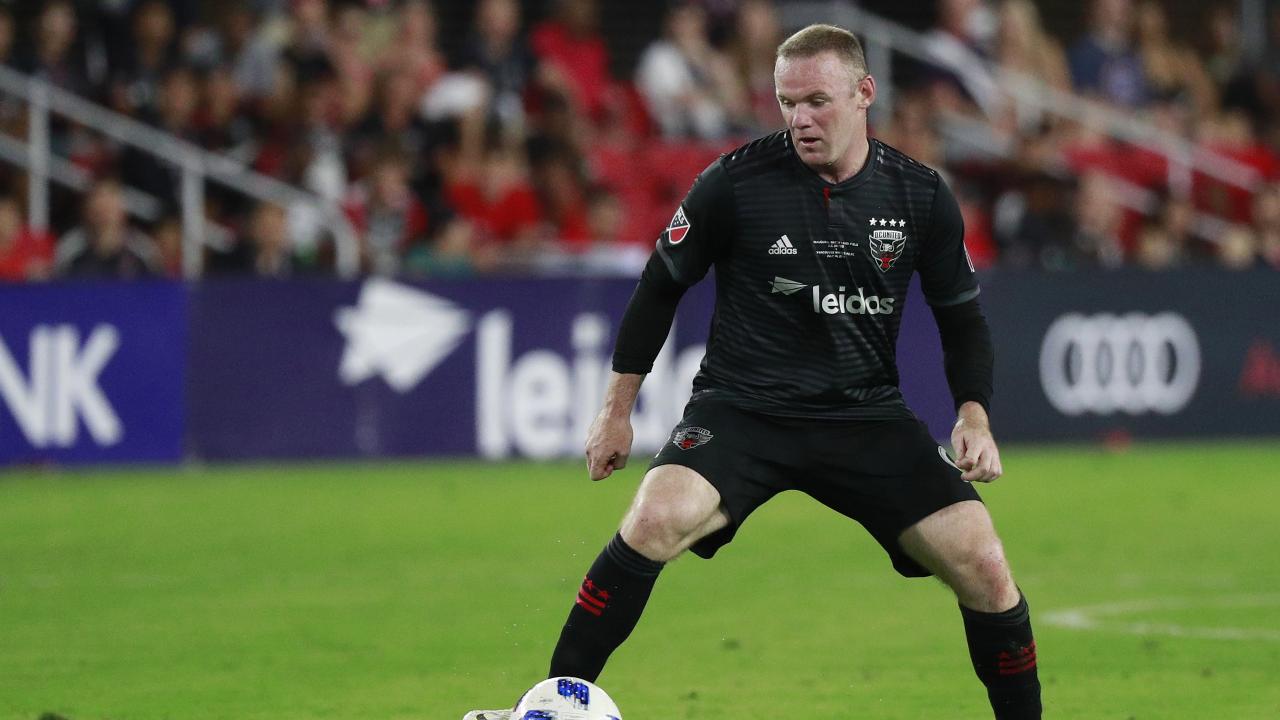 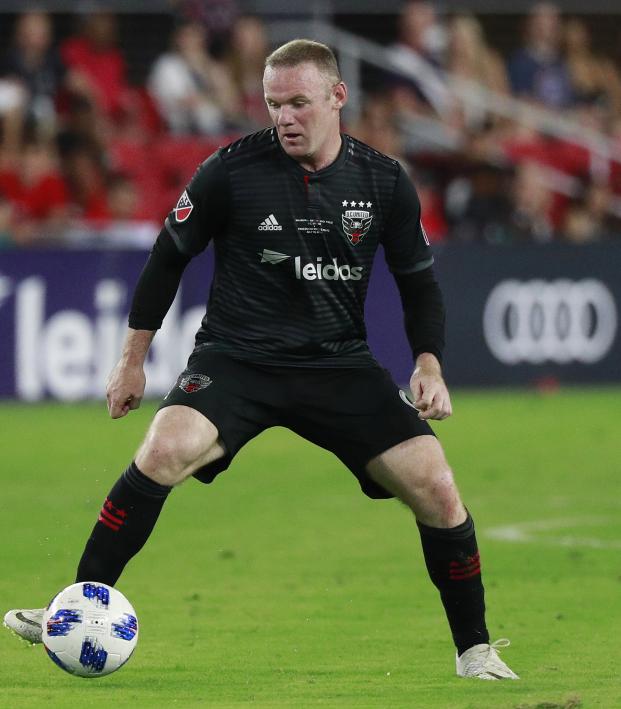 Connor Fleming September 2, 2018
D.C. United remains in the playoff hunt thanks to more inspiring play from the Englishman.

Atlanta United will certainly make the playoffs on the backend of a terrific season, but D.C. United deprived Tata Martino’s side of clinching while giving its own playoff hopes a major boost by defeating the Five Stripes 3-1 in the nation’s capital.

Wayne Rooney was again instrumental for D.C., assisting Luciano Acosta on the game’s opening goal in the 29th minute before restoring the Black-and-Red’s advantage from the spot in the 52nd. With the match in the balance, Rooney then provided another assist for Acosta in the 77th minute to secure the three points for D.C. United.

The first assist was a FLICK-ON from the 5-9 Englishman.

Rooney’s next act was to convert from the spot after Paul Arriola was fouled in the area.

Rooney then added his second assist with a first touch that released Acosta for his second.

No, this is not copy and pasted. SEÑOR WAYNE TO LUCHO, ROUND TWO! #DCU | #DCvATL 3-1 pic.twitter.com/Hd32NkJ7cb

D.C United trails Montreal for the sixth and final playoff spot in the Eastern Conference by six points, but D.C. retains three games in hand with seven matches still left on the schedule for Rooney and company.