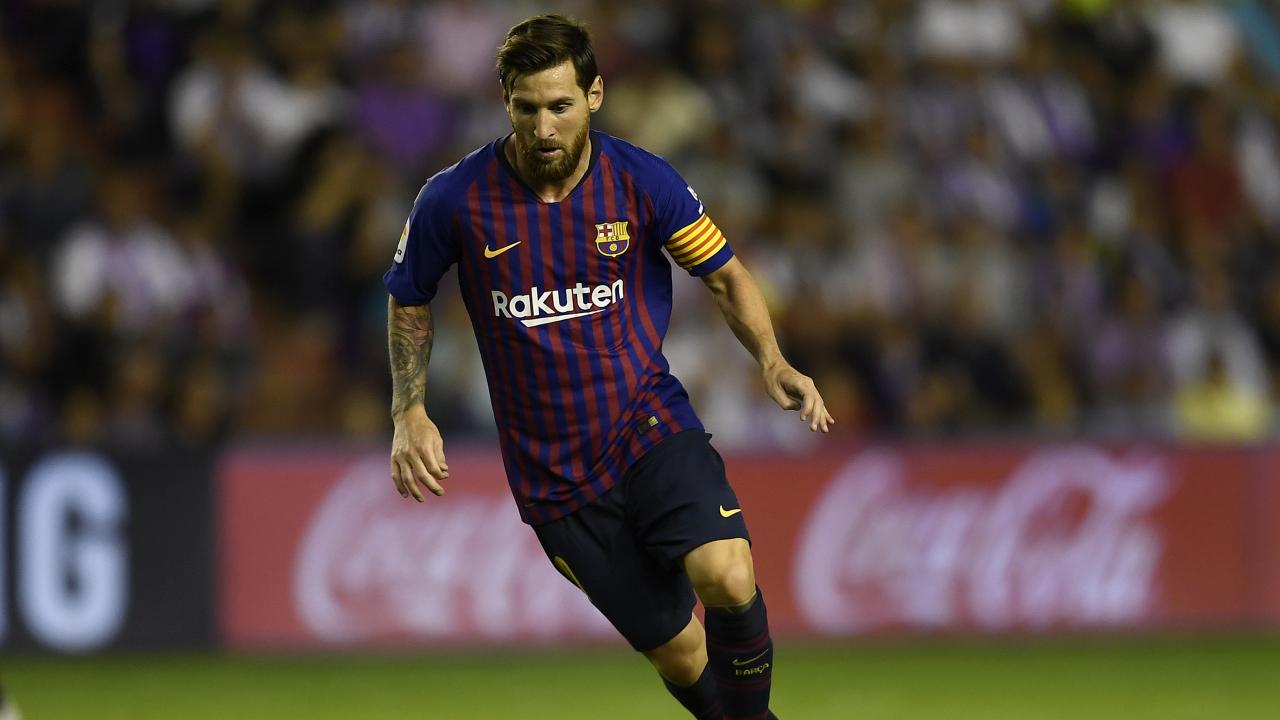 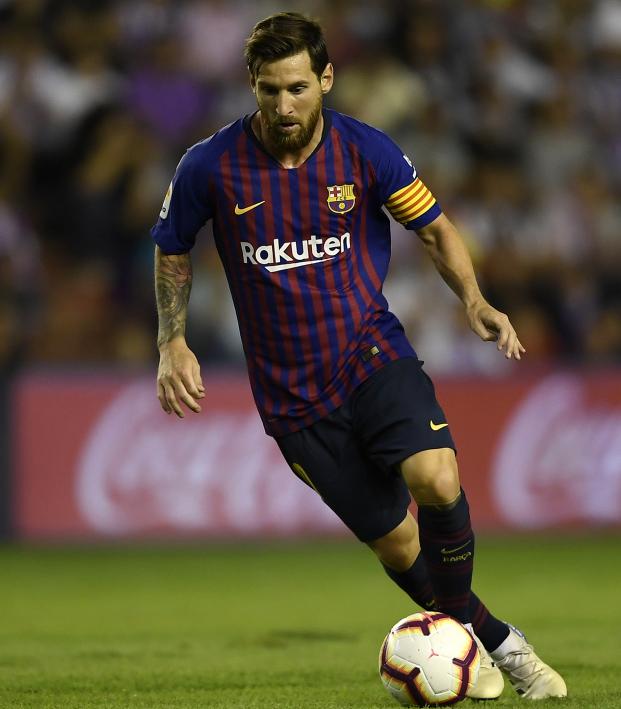 Barcelona moved to the top of the LaLiga table on goal difference Sunday after hammering newly promoted Huesca 8-2 at the Camp Nou. Lionel Messi registered two goals and two assists, Luis Suarez added a brace and an assist, Jordi Alba had a goal and an assist and Ivan Rakitic did the same to power the Blaugrana to the top of the table. An Ousmane Dembele strike and a Jorge Pulido own goal rounded off the eight Barcelona tallies.

Entering the day, Huesca was the darlings of the Spanish top flight after going undefeated through two matches despite playing home fixtures at a ground which holds only 5,500 spectators. The club from the autonomous community of Aragon came crashing back to Earth today, but Messi and Barcelona will do that to the greatest and biggest of sides.

In fact, Huesca supporters were momentarily in dreamland after Juan Camilo Hernandez gave the visitors a shock lead in the third minute. The one-goal advantage lasted until the 16th, when Messi scored with a virtuoso solo effort to even the scoreline.

Messi's goal to make it 1-1 against Huesca. Class of his own pic.twitter.com/OrhCHdtFI5

WATCH: Messi slices and dices his way through the @SDHuesca defense to draw @FCBarcelona level before an own goal puts the hosts back on top at Camp Nou. #BarcaHuescahttps://t.co/dQ5Ldirz5E pic.twitter.com/QaM0xZZ62G

Eight minutes later, Pulido turned one into his own net to give Barcelona the lead. Suarez then gave Barca a two-goal advantage in the 39th before Alex Gallar quickly pulled one back for Huesca.

However, just after the second half restart, Dembele made it 4-2 in the 48th minute and the defending league champions wouldn’t look back from there.

In the 52nd minute, Rakitic got on the scoresheet with Messi delivering a delightful scoop pass over the defense.

What a play by @FCBarcelona , what a pass by #Messi , and what a finish by @ivanrakitic pic.twitter.com/zZPvE6bXJu

Messi then added his second in the 61st to put Barca up 6-2.

In the 81st minute, Messi registered his second assist when playing Alba through on goal.

Suarez capped the annihilation with a penalty in the 92nd minute.

Barcelona return to action on Sept. 15 with a trip to play Real Sociedad. That’s followed by a home match against Chucky Lozano’s PSV in the UEFA Champions League.