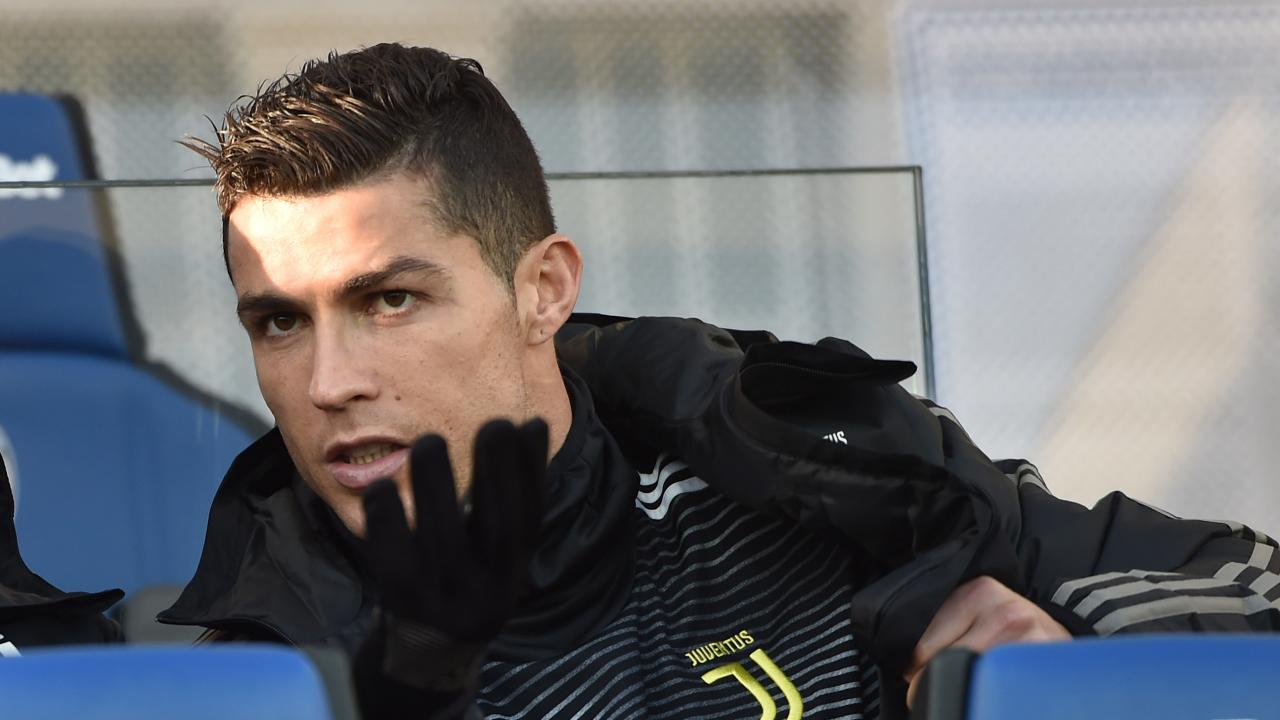 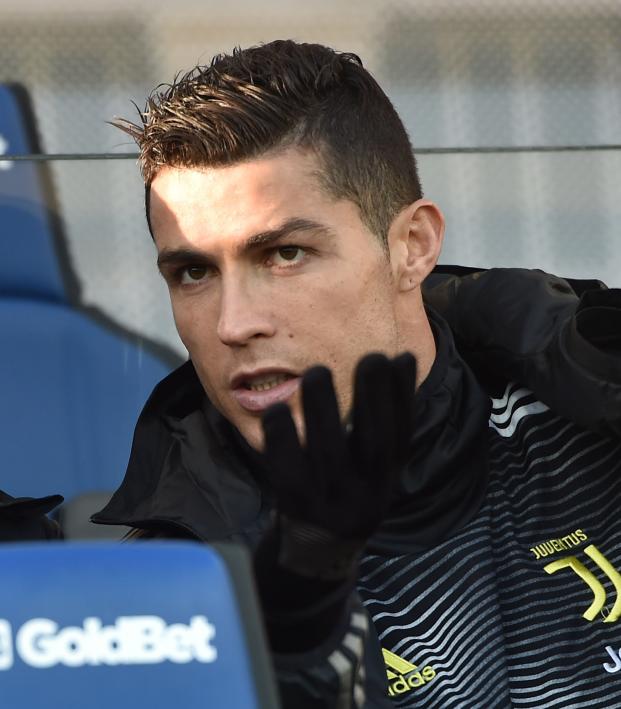 Juve Tried To Rest Ronaldo, But He Ended Up Saving Its Unbeaten Season Because Ronaldo

Connor Fleming December 26, 2018
This is exactly why Juve spent nearly $115 million on the veteran.

Juventus’ unbeaten Serie A campaign looked done and dusted Wednesday at the Stadio Atleti Azzurri d'Italia in Bergamo. With the score level at 1-1 in the 53rd minute, Juventus midfielder Rodrigo Bentancur was sent off for his second yellow.

Three minutes later, Duvan Zapata scored his second of the match to give Atalanta a shock 2-1 lead.

With second- and third- place Napoli and Inter Milan squaring off later in the day, the Scudetto race appeared back on. But then, in the 65th minute, one Cristiano Ronaldo entered the match. The Portuguese was initially rested by Massimiliano Allegri with one eye already on the latter stages of the Champions League.

“Ronaldo’s going to be on the bench tomorrow,” he told Sky Sport Italia yesterday. “He’s available, but he’s going to watch the game together with me for the first time. I’m very happy with how he’s doing, as I am with everybody. We need him to be in his best shape in March when we get to the business end of the Champions League. He’s going to have to be even more decisive than he has been in recent years.”

The key word from Allegri there is “decisive.” That’s why the club spent nearly $115 million on a man that’s soon to turn 34. He can’t stop, won’t stop and now he has 12 Serie A goals in 18 appearances, because 13 minutes after coming on, Ronaldo pushed Juve’s unbeaten run in league play to 18 games.

The pressure is on Napoli as the Old Lady looks somewhat destined for an eighth consecutive title. With 50 points from 18 games, Juventus could also challenge its own record for most points in a season — the club registered 102 during the 2013-14 campaign (33 wins, three draws, two defeats).