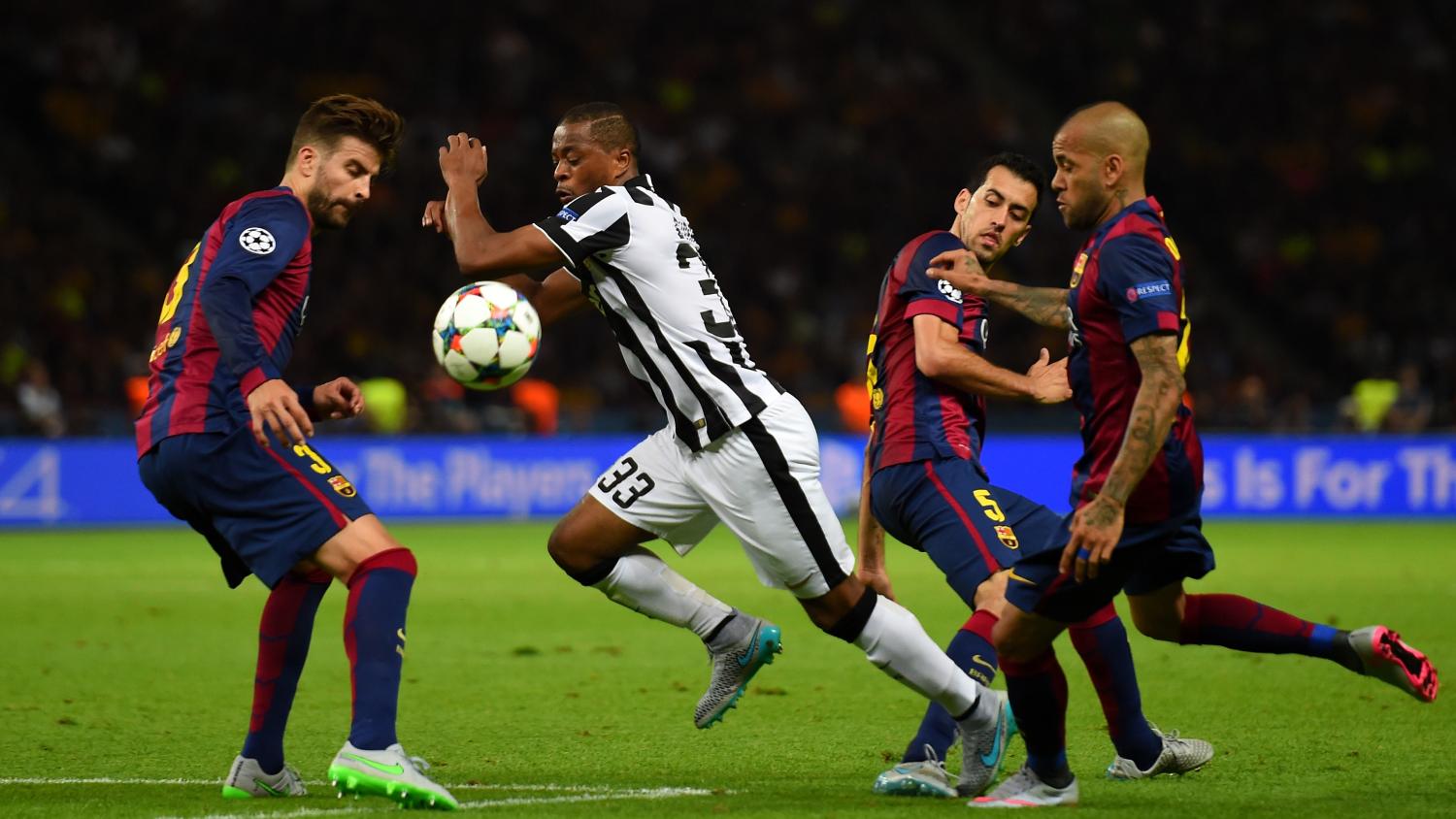 It’s the headline you did not expect today: Patrice Evra once defecated in Gerard Pique’s shoes at Manchester United. The reason for it, however, is totally understandable.

According to Spanish daily sports paper Diario AS, Evra once waited months for a pair of boots from Nike that had the names of his kids and other details on them. When Evra finally received them, Pique went to the showers, made a small bonfire and burned them. Nice one, Pique.

So, speaking on Sky Sports recently, Evra explained his form of vengeance: “They burned my trainers. It wasn’t funny and actually it was Gerard Pique. So what I did to him, I take his shoes and I go in the toilet and I shit inside them.”

This was, of course, more than a decade ago, so you’d hope the bad blood has subsided, but what a terribly ballsy move by Pique. The Spanish defender was at United between 2004 and 2008, and he only made 12 appearances in the Premier League. Evra’s six years his senior and immediately played himself into United’s starting XI after arriving from Monaco in 2005.