Chucky Lozano Scores His Seventh Of The Season, Like A Man Possessed 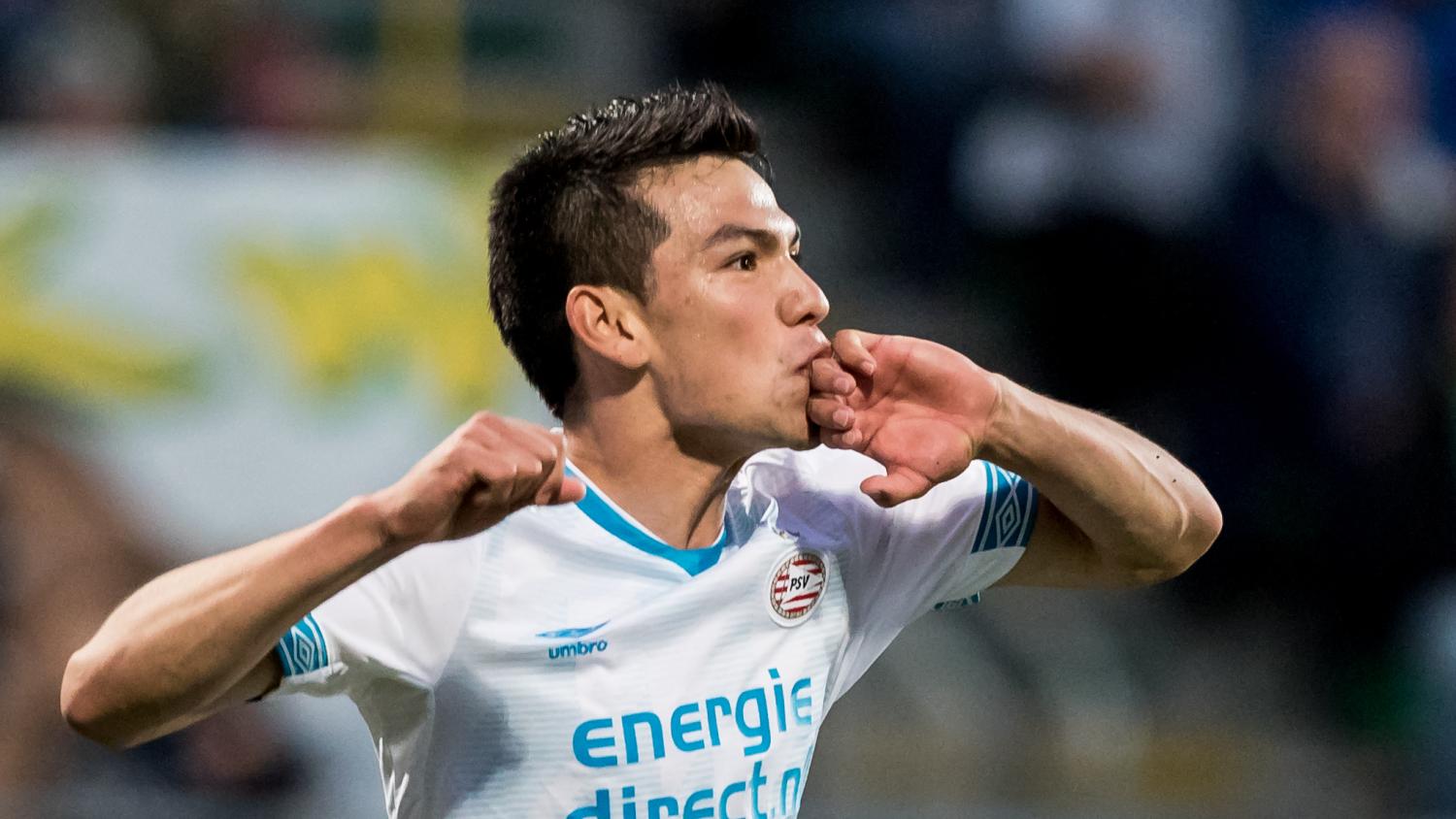 An Eredivisie table-topping match between first place PSV Eindhoven and second place Ajax went the way of PSV on Sunday, the home side using an entirely dominant opening 35-minute period to build a resounding three-goal lead thanks to strikes from Gaston Pereiro, Luuk de Jong and Hirving “Chucky” Lozano.

Lozano played 87 minutes in the match (fellow Mexican Erick Gutierrez appeared as a substitute in the 70th minute) and took his league tally to five goals in six matches (to go along with two in the Champions League). The 23-year-old’s legend continues to grow at the Philips Stadion.

This was Hirving Lozano's goal to give PSV a 3-0 lead vs Ajax pic.twitter.com/AJQzWOGN7a

And the El Tri winger wasn’t the only CONCACAF representative doing work in the Netherlands this weekend — USMNT striker Andrija Novakovich scored a brace for Fortuna Sittard yesterday, giving him four goals on the young season.

Andrija Novakovich's brace for Fortuna Sittard against Willem II. He is now tied for 6th in the Eredivisie in goal-scoring with 4, alongside guys like Hirving Lozano and Robin van Persie. pic.twitter.com/10qrpZoqOM