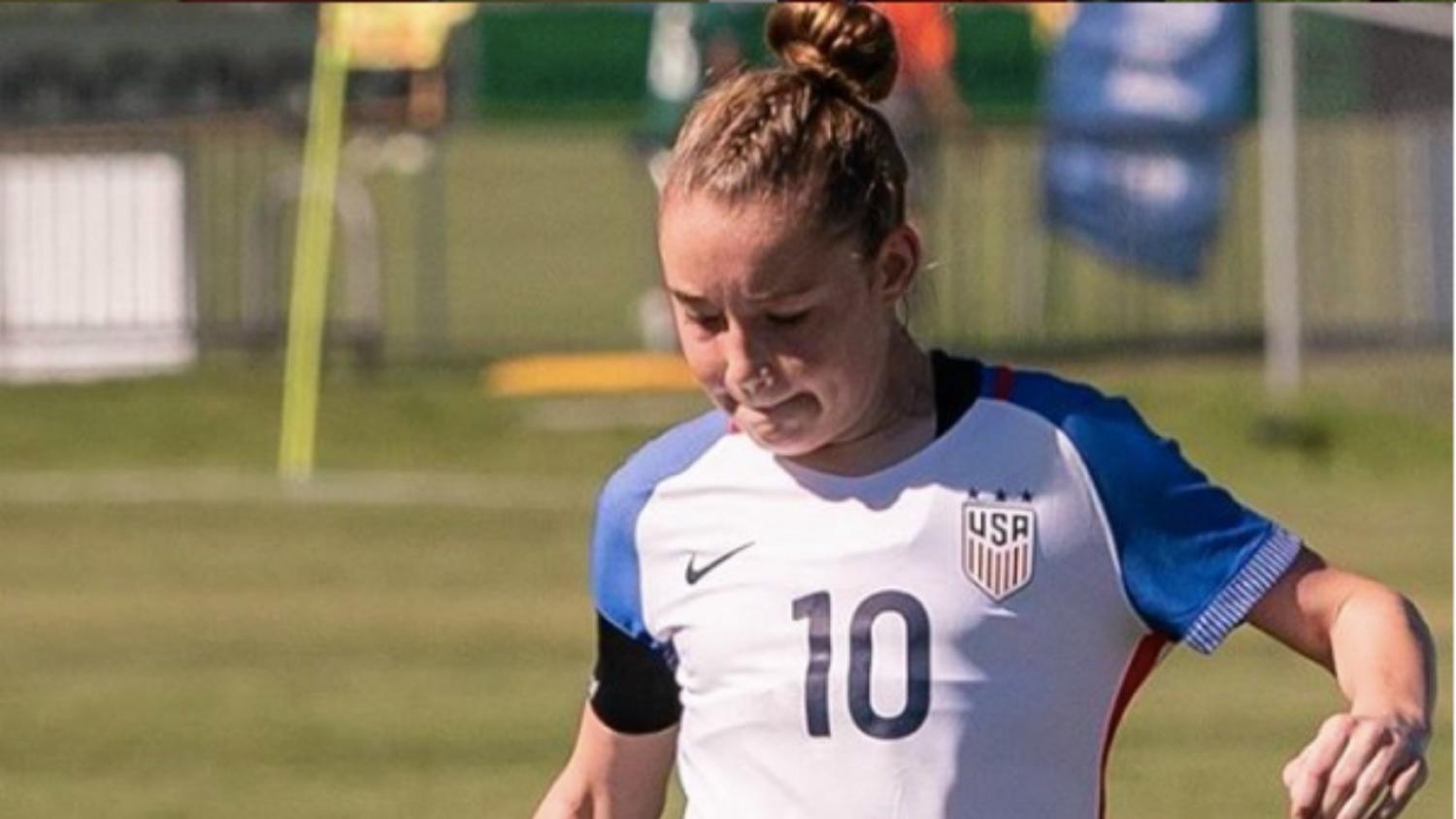 In American men’s soccer, the path to turning pro has never been clearer. The MLS SuperDraft, the general means for college players to enter the league, has always been somewhat irrelevant, but now it’s by and large obsolete. Talent is coming through the league's Development Academies, where players are working year-round on the quest to becoming world-class, not unlike professionals themselves.

If you’ve spent four years playing college ball, you’re generally too far behind the curve to be anything other than a bit-part player occupying a 25-30 reserve roster spot in MLS. Now is the time of the Homegrown Player.

In women’s soccer, the college system is what transformed the USWNT into an international power. Just look at the current stars of the side to see how normative the approach has been: Alex Morgan played four years at the University of California. Carli Lloyd was a four-time All-Big East selection at Rutgers University. Tobin Heath won four straight ACC titles with the University of North Carolina.

But as the women’s game makes massive strides around the globe, it was only a matter of time before it followed in the footsteps of men’s soccer. There are current USWNT stars that’ve forgone college to pursue a professional career: Lindsey Horan opted against a scholarship offer from UNC to sign for PSG back in 2013. Mallory Pugh announced that she’d play for the Washington Spirit rather than attend UCLA back in 2017.

The latest addition to the trend, however, is something completely different — it’s more Freddy Adu than Mal Pugh.

13-year-old California native Olivia Moultrie, who was offered a soccer scholarship offer from UNC at the age of 11, has signed a representation deal with the Wasserman Media Group and put pen to paper on a multiyear, six-figure endorsement deal with Nike. In fact, she could be seen at the tail end of Nike’s new “Dream Crazier” advert. 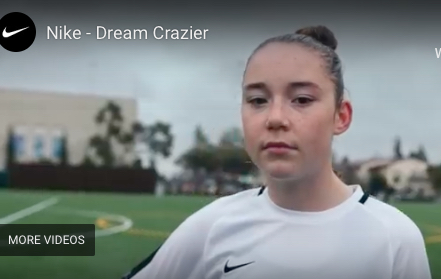 Moultrie makes a brief cameo alongside the likes of Megan Rapinoe and Sam Kerr.

Moultrie is ready to go pro, and she’s reportedly moving to Portland to join the Portland Thorns FC Development Academy.

But are the pros ready for Moultrie? According to a recent article about the player in The New York Times, the NWSL “would essentially have to create new allocation rules to deal with her unique situation.” A player must be 18 to play in the NWSL, and that same age restriction — imposed by FIFA — stops her from being able to sign with a European club without holding a European passport.

And then there are the obvious questions over a 13-year-old joining the ranks of players far older, faster, more physical and more technical than anything she’s come close to experiencing in her nascent career, not to mention the psychological stress she’d be under as one of the NWSL’s marquee attractions.

Regardless, if Moultrie believes soccer is her future and she wants to learn by being around the world’s best players, then to argue this isn’t the right approach is ludicrous. (Just ask DeMarcus Cousins.)