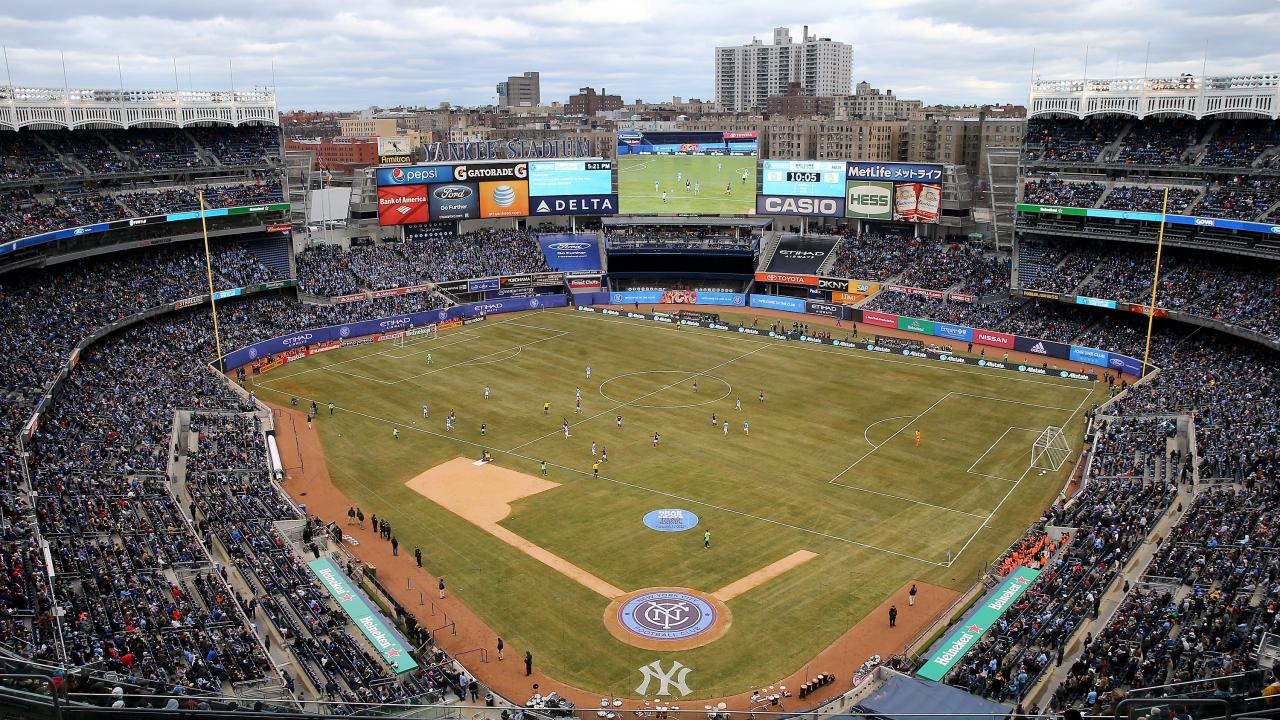 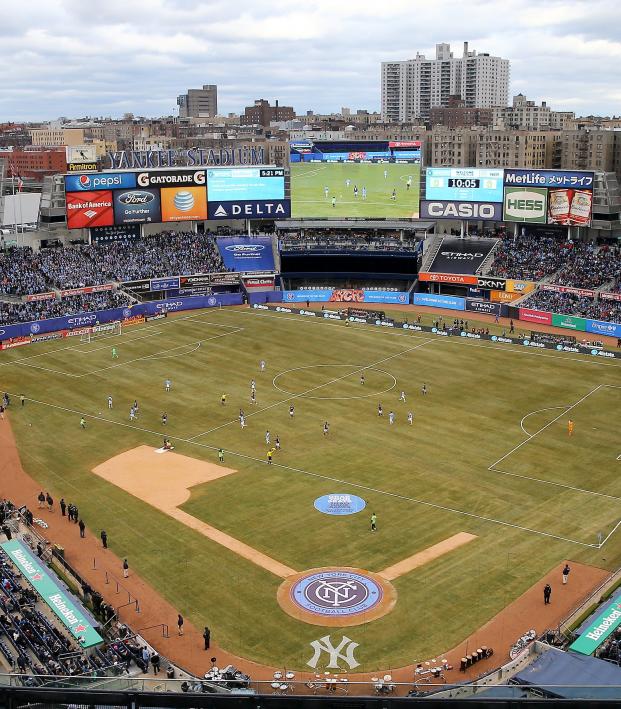 NYCFC Has Another Stadium Deal In The Works; Should We Get Excited Yet?

Travis Yoesting February 7, 2020
Are we going to believe this is the deal that brings a stadium to NYCFC? Eh…

NYCFC has promised for years to build its very own stadium in one of the city’s five boroughs. According to the New York Times, the club may finally be nearing a deal — just don’t expect to watch a match in the new NYCFC stadium anytime soon.

The New York Times reported on a new development project costing more than $1 billion to, in part, build a privately financed 25,000-seat NYCFC stadium in the South Bronx, just south of Yankee Stadium, where NYCFC has played since its inception in 2015. The project, which will include affordable housing units, a school, a hotel and retail stores, still has hurdles to overcome. If it does come to fruition, it’s unlikely the stadium would be ready anytime before 2024, more than 10 years after the club was founded with promises of building a stadium in the nation’s largest city.

BREAKING: @NYCFC's seven-year search for a stadium appears set to end right down the street from Yankee Stadium. @DavidWaldstein on a deal years in the making: https://t.co/YAl2v73g7B

Of course, NYCFC has been here before. A number of stadium sites have been mooted, only to be shot down for various reasons. Will this time be different? Those involved seem to think so, but we’re not holding our breath.

What makes this NYCFC stadium proposal different is its focus on community first. By combining the deal with affordable housing — something the city desperately needs more of — as well as other facets beneficial to the city, there’s more enthusiasm than ever that a stadium can be built.

“A deal has not been reached, and more conversations are needed,” read a statement from the Economic Development Corporation. “We are hopeful for a future where these lots can better serve the community. The first step toward achieving that is engaging the community on their needs and vision for this area.”

The plan is to build the stadium and other projects over preexisting Yankee Stadium parking lots and an elevator parts factory, which will be moved to another location in the city. The Yankees agreed to decrease the number of parking spots available from 9,300 to about 6,300 because far more people are using public transportation and ride-sharing apps to attend games than when the revamped Yankee Stadium opened in 2009.

The Times reported NYCFC confirmed the discussions over the proposal but expressed plenty of caution considering past stadium failures.

MLS fans across the spectrum will hope NYCFC can finally find a home of its own. Last year we ranked Yankee Stadium as one of the worst stadiums in MLS history due to its cramped field and awkward sight lines. In the past, the club has had to play big matches, from regular-season games to playoff games, in other locations across the state and even in neighboring states. On Friday, it was announced NYCFC would play its Feb. 26 Concacaf Champions League match against AD San Carlos at the home of the rival New York Red Bulls, Red Bull Arena, in Harrison, New Jersey.

Again, we’ve been down this road before. We know better than to assume this is the deal that goes through.

We’ll believe it when ground is broken, which won’t be until 2022 at the earliest.

In the meantime, hopefully NYCFC can eradicate far-right skinheads from the fanbase.