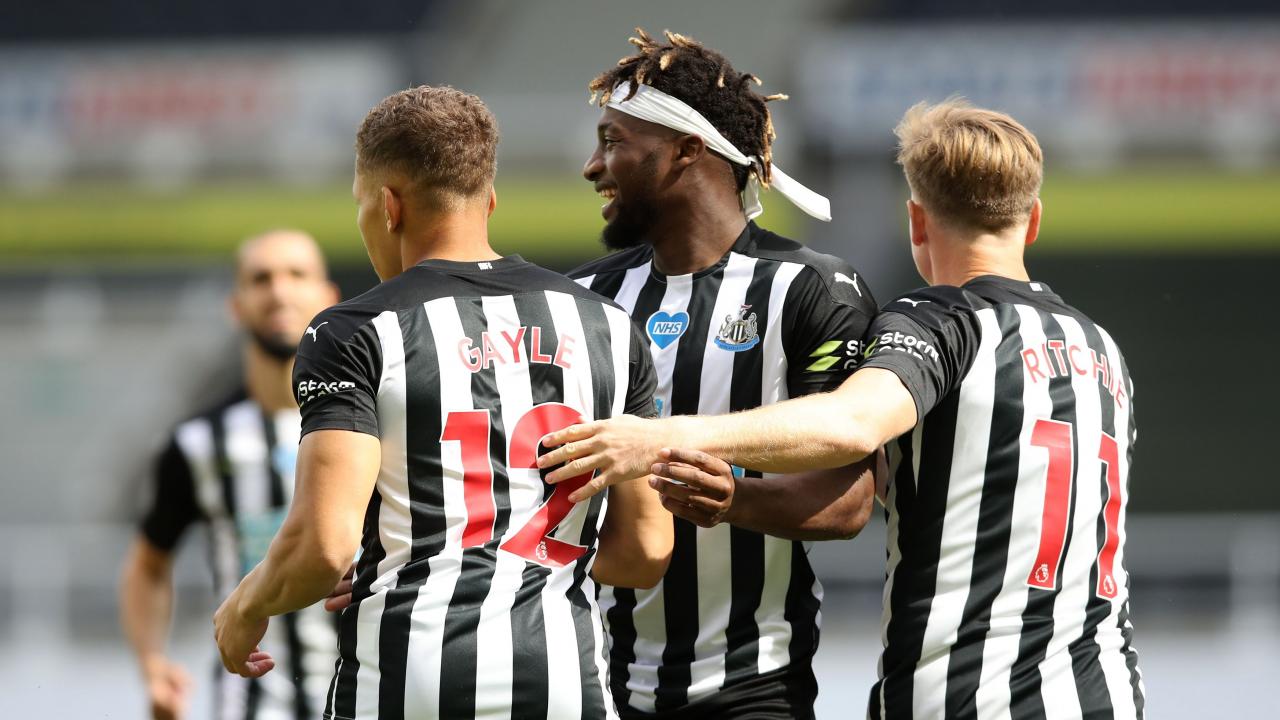 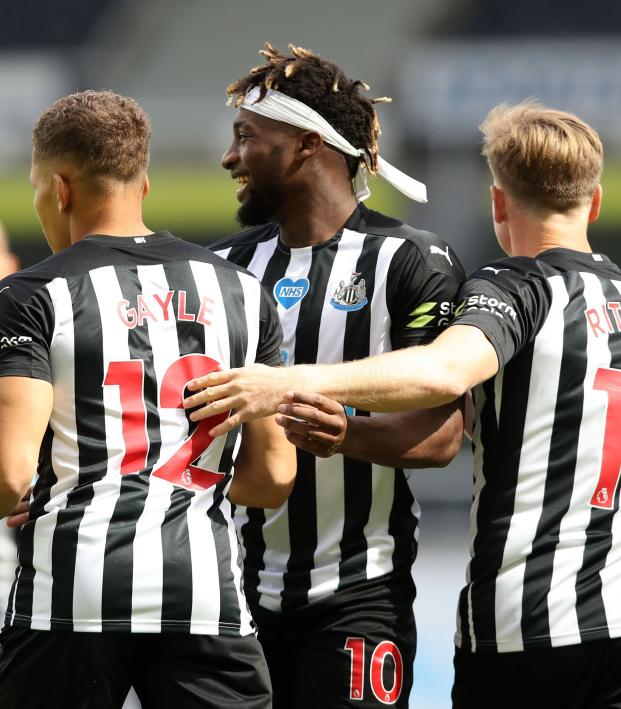 Reuters August 17, 2020
The Bellagraph Nova Group is much easier to stomach than the Saudi Public Investment Fund.

BNG, co-founded by Singapore-based investors Evangeline Shen, Nelson Loh and Terence Loh, and headquartered in Paris, said that negotiations were at an advanced stage and that the group was willing to "massively contribute" to the club's development. 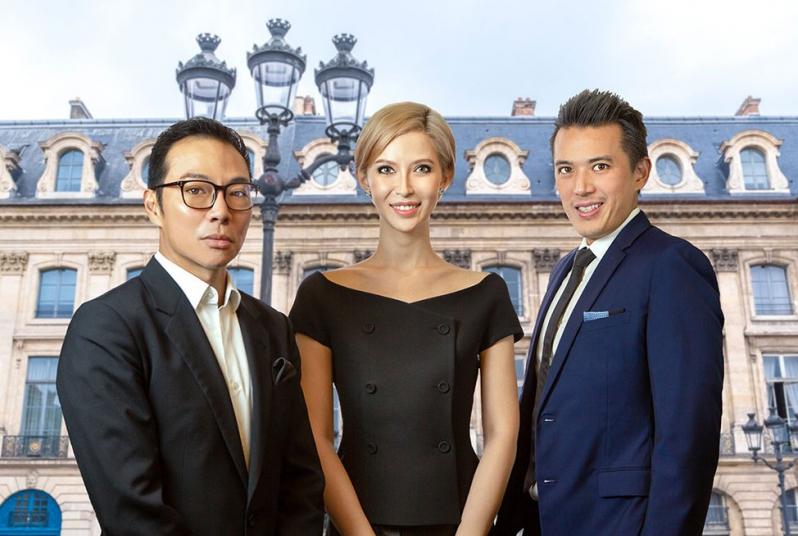 The founders of Bellagraph Nova Group.

"Bellagraph Nova Group's founders (have) already provided a LOI (Letter of Intent) as well as a proof of funds on Aug. 10," BNG said. "In addition to the engagement to the Newcastle Football Club and community, Bellagraph Nova Group enlisted help of England captain Alan Shearer and former player Michael Chopra."

BNG owns 31 entities and earned about $12 billion in revenue last year, according to the company's website. The group added that the talks with United owner and British businessman Mike Ashley had taken place in recent days and were ongoing.

United's $393 million takeover by a Saudi Arabian-backed consortium collapsed last month after the group announced it was ending interest in the deal, which was delayed by the Premier League's owners and directors test. Premier League chief executive Richard Masters said last week that the group, which included Saudi Arabia's sovereign wealth fund PIF, declined to take up the Premier League's offer of independent arbitration to decide who would own the club.

The Saudi-backed bid was criticized by human rights campaigners, with questions also being raised about pirate broadcasts of Premier League games in the Middle Eastern country.