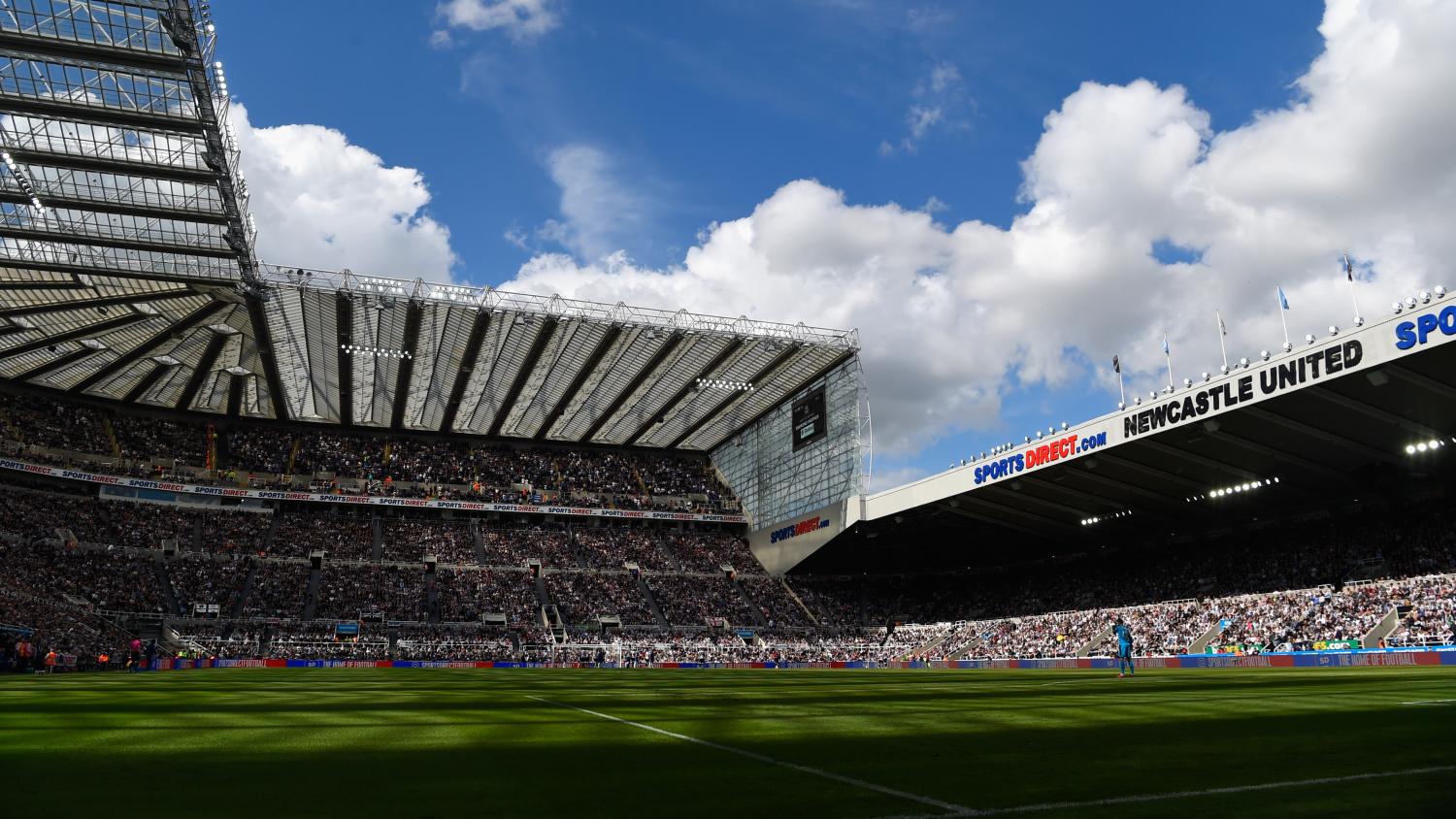 Saudi Arabian backers would hold 80% of the shares with the other 20% split between Amanda Staveley and the Reuben brothers.
Getty Images

A possible takeover of Premier League side Newcastle United by a group fronted by British financier Amanda Staveley with Saudi Arabian backing appeared to be moving closer to completion on Tuesday.

A 31-page charge agreement filed with Companies House and signed by Staveley for PCP Capital Partners and a lawyer for St James Holdings Ltd indicated a framework for a deal was being put in place.

There was no mention in it, however, of the Saudi Public Investment Fund (PIF) which has previously been reported as the prospective majority shareholder. Media reports stated the group will take an 80 percent shareholding should the deal go through.

British billionaire Mike Ashley, who made his fortune from sportswear retailer Sports Direct (Frasers Group), has owned United since 2007. Sky Sports television said the asking price was understood to have dropped to around $378.33 million from a previous $430 million, with Ashley willing to structure payments. The reduction would reflect the impact of the new coronavirus pandemic that has halted most soccer worldwide. Newcastle are one of three Premier League clubs to have furloughed staff.

The north-east club has been on the market for several years and talks with Staveley's PCP have been going on behind the scenes for some time. Newcastle United had no comment on the reports, with the Newcastle Chronicle reporting that Ashley was currently in Miami.

Staveley could not be immediately contacted. Sky reported that the Saudis would hold 80% of the shares, while Staveley would take 10% and play a key role in the running of the club. The other 10% would be held by billionaire brothers David and Simon Reuben.

Three years ago, PCP made an offer for a reported $316 million but the talks broke down. In 2019, Newcastle United was rumoured to be on the brink of being bought by Abu Dhabi billionaire Sheikh Khaled bin Zayed Al Nehayan, but that deal did not go ahead either.