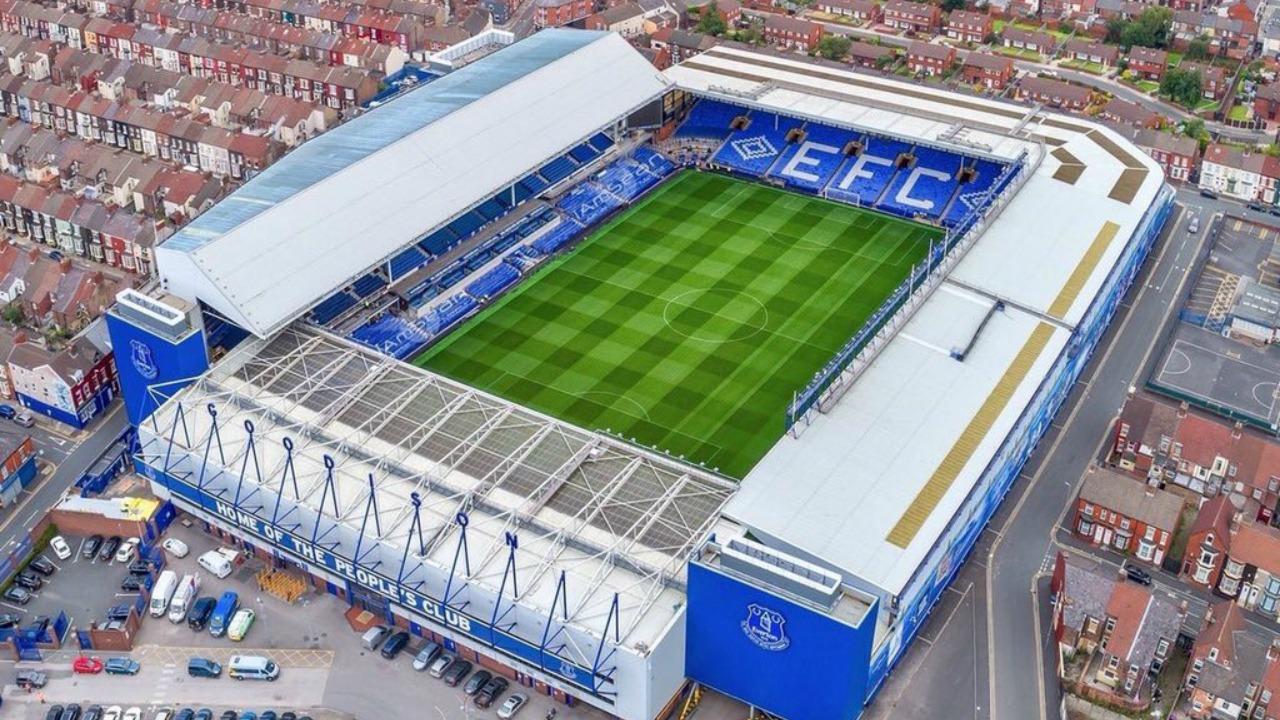 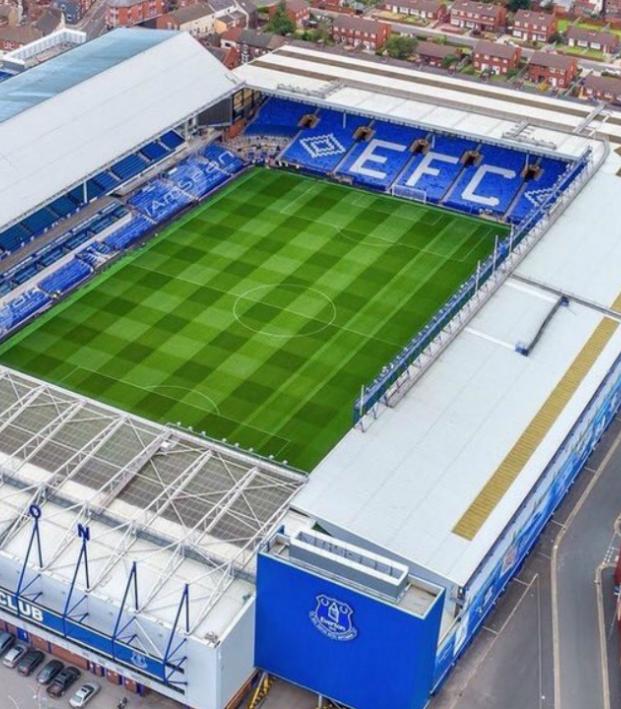 Everton supporters were given their first glimpse at the proposed new stadium at Bramley-Moore on Monday, and the images provided by architect Dan Meis clearly draw inspiration from Borussia Dortmund’s legendary “Yellow Wall” (a safe standing, steeply curved supporters’ section in the home end that’ll hold between 12,000-15,000 fans), while also consistently comparing the dimensions of the new Everton stadium with those of West Ham’s London Stadium. 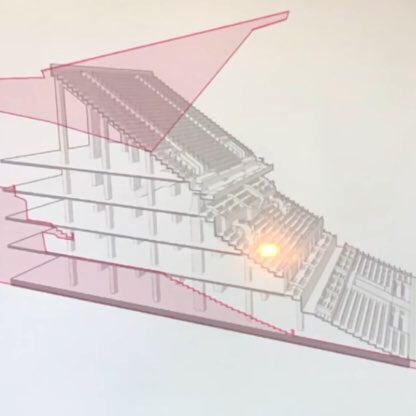 The greatest fear for Everton supporters is the one currently playing out at West Ham. The Hammers moved from the beloved Boleyn Ground to the cavernous London Stadium, and the results have so far proved disastrous, both on the pitch and in the stands.

With Goodison Park being the beloved Everton home ground since 1892, the architect emphasized the importance being placed on maintaining an excellent atmosphere by keeping fans as close to the action as possible while also increasing capacity from 39,572 to 50,000 plus.

There are also plans to include a concourse that'll look back across the city from its dockside location. 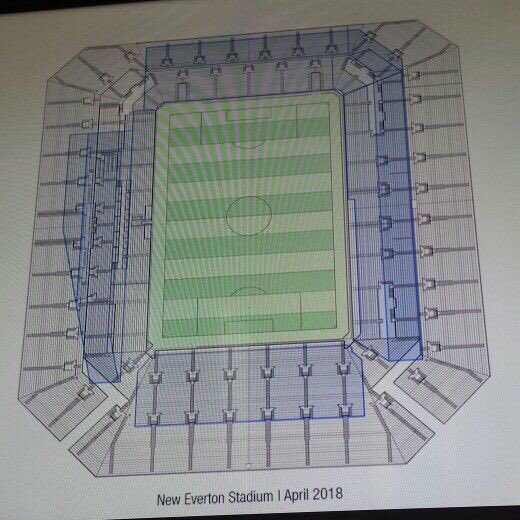 A more modern feature of the stadium would be the largest stadium television screen in the United Kingdom.

Meis, who met supporters at St Luke’s Church next to Goodison, also revealed there was scope for the largest stadium ‘big screen’ in the UK, a feature he hoped is kept in the final design. pic.twitter.com/QJ1gS0EjCC 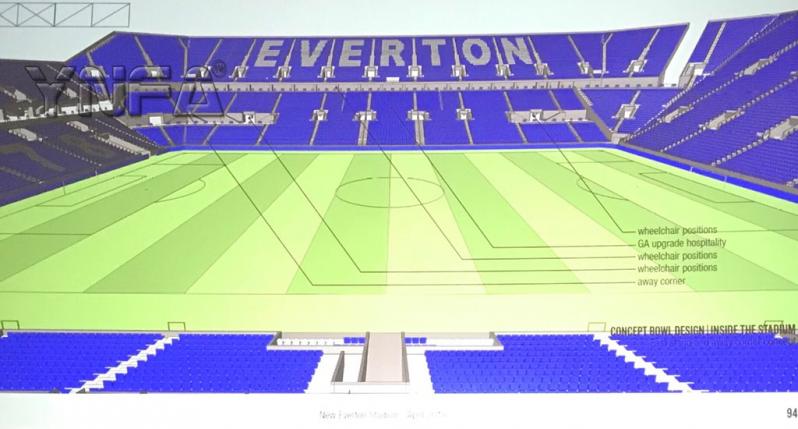 The view across the new stadium. Photo: @ynfafootball | Twitter

Meis also hinted that certain elements of Goodison Park — like vintage seating — could be included at Bramley-Moore.

According to the BBC, the cost of the project could total more than $700 million.