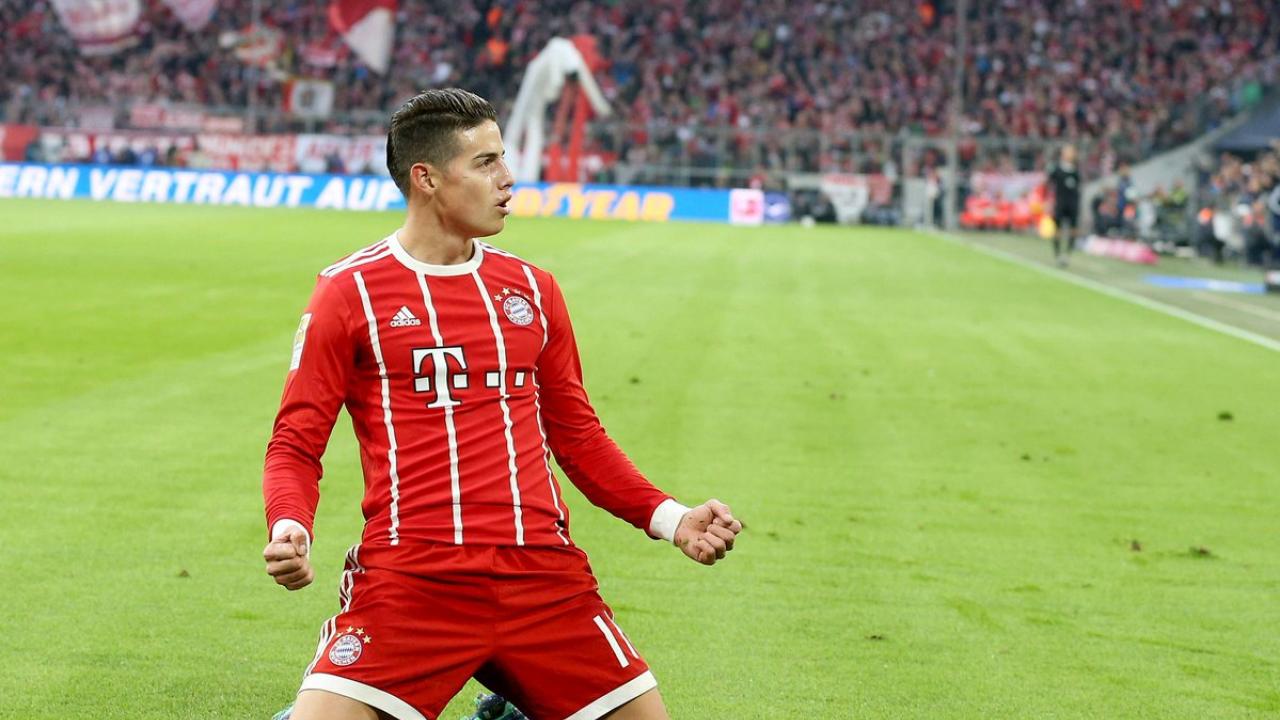 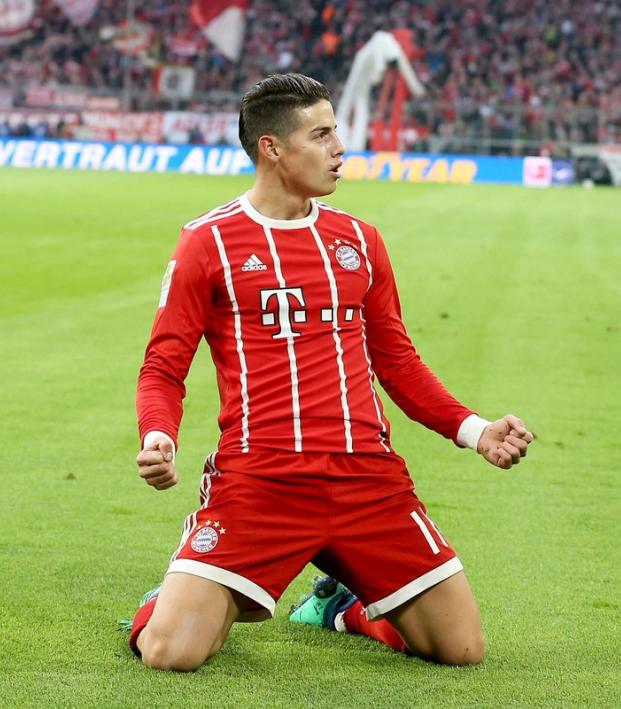 Bayern’s Transfer Fee For James Rodriguez Is A Steal, And Their CEO Knows It

With Bayern Munich attacker James Rodriguez returning to Spain to play Sevilla in the Champions League this week, the Spanish media turned its attention to the Real Madrid loanee with a staple of the country’s football coverage: unsubstantiated transfer rumors.

The rumor wasn’t all that juicy, just that Bayern will certainly move to make his loan permanent this summer by activating a clause that was included in the initial two-year loan contract signed last July.

Bayern are set to pay Real $16 million over the two-year loan period before opting to make the move permanent with a further payment of nearly $52 million, but Bayern CEO Karl-Heinz Rummenigge says the Bavarian giants are relaxed about James’ current position at the club.

“There’s absolute clarity regarding his contract situation,” Rummenigge told reporters before the club left for Seville. “We have a two-year loan deal and then we have a $51.55 million option to buy to take up. There isn’t any hurry. We are totally happy with his development, especially since Jupp Heynckes took over. It was a very, very good transfer and I have to thank Carlo Ancelotti once gain.” 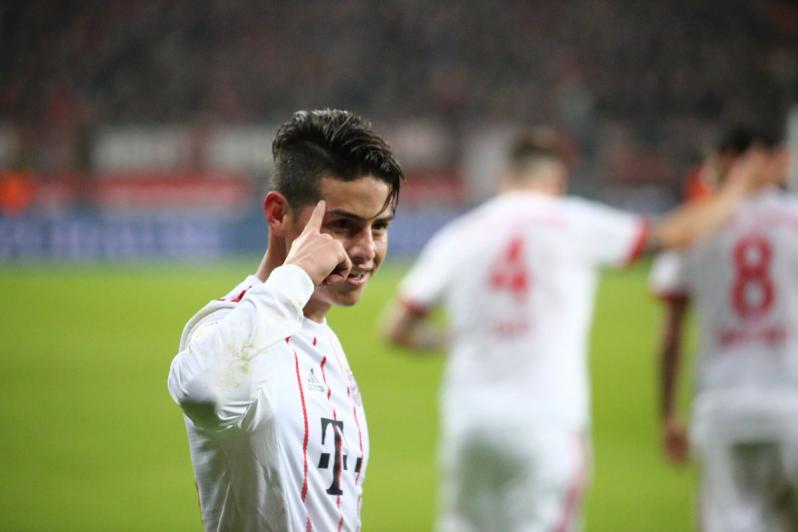 "Don't have to transfer if you're already on loan." Photo: @TeamJR10 | Twitter

Ancelotti signed James Rodriguez at Real Madrid after the 2014 World Cup before also helping the Colombian engineer his move to Germany. Although Ancelotti was sacked in September after a poor start to the season, James has flourished over the second half of the campaign under Heynckes.

Since the turn of the new year, James has appeared in six Bundesliga matches, scoring three goals and adding six assists. He outlined his renaissance in Bayern’s 6-0 thrashing of Borussia Dortmund last weekend, scoring a goal and adding two assists in only 65 minutes of action.

James appears confident over his future in Germany as well, recently telling Bild, “I think Munich is a beautiful city, the club is great and I would like to stay here for many years.”

If James does eventually make his move permanent, he’ll hold a unique place in club football with three of the most expensive transfers of all-time: from Porto to Monaco for $55 million, Monaco to Real Madrid for $93 million and Real to Bayern for $67 million.

However, in light of the recent transfer fees paid for the likes of Neymar, Kylian Mbappe, Philippe Coutinho and Ousmane Dembele, $67 million for a 26-year-old entering his prime is a coup for Bayern. Schalke, Dortmund and Leipzig will be delighted to hear that!