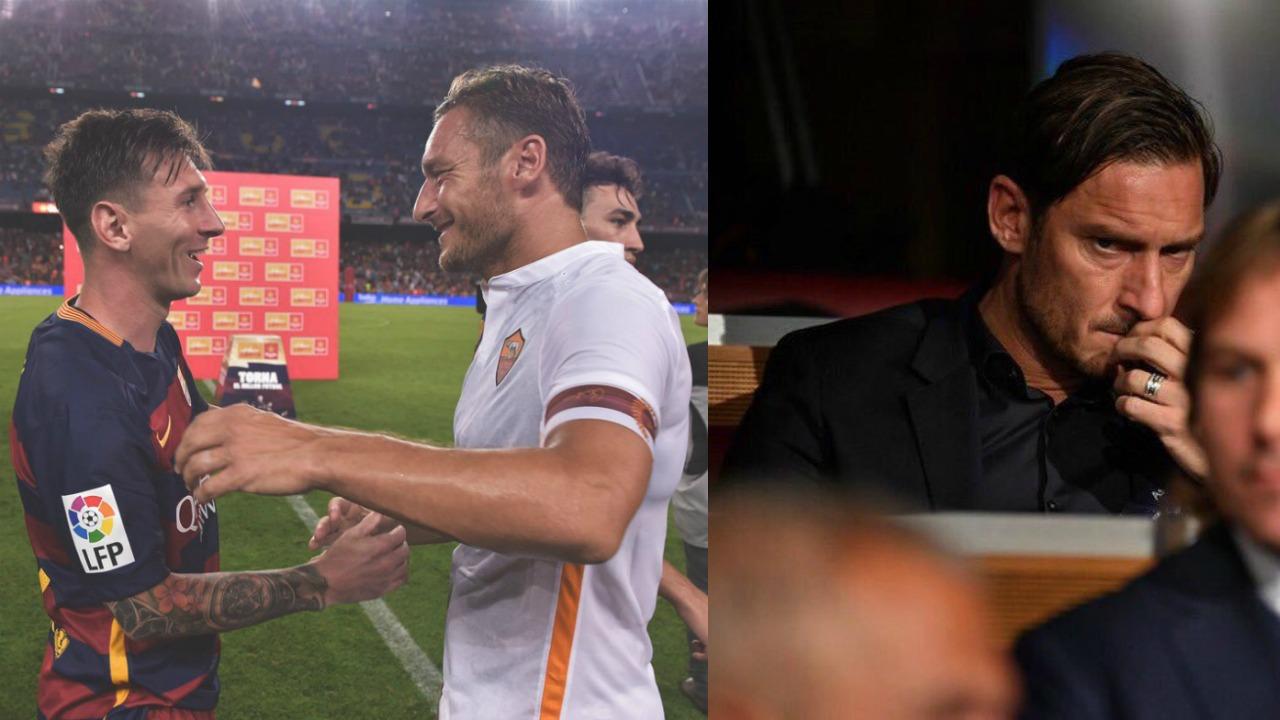 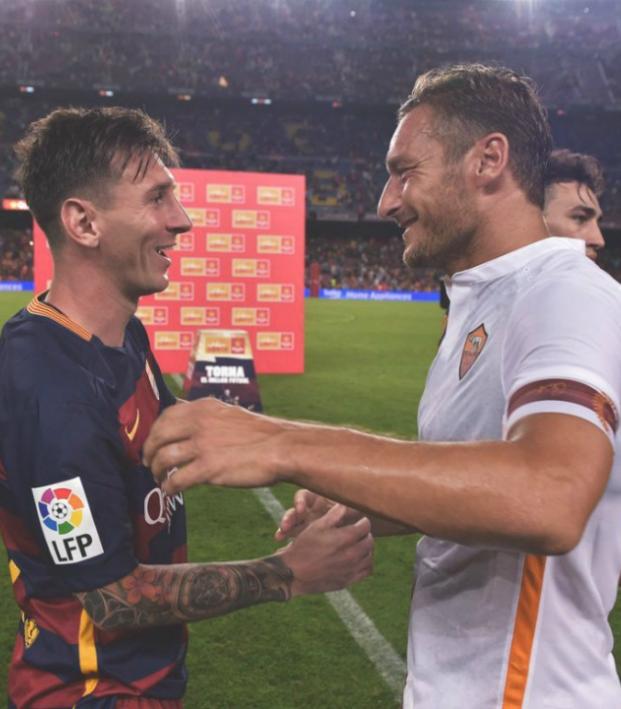 Written Off By The Entire Planet, Roma's Plotting Its Revenge Against Barcelona

Connor Fleming April 2, 2018
No quarterfinalist has been written off quite like Roma, but the Italian giants are quietly confident about their chances.

When Barcelona drew Roma in the Champions League quarterfinals back on March 16, many penciled the LaLiga leaders straight through to the semis. This is, after all, Barcelona’s 11th consecutive appearance at the quarterfinal stage. For Roma, it’s their first in 10 years. If you want to place a bet on Roma winning the first leg at the Camp Nou, you’ll get 14-1 odds on that punt.

Roma legend and current club director Francesco Totti outlined the Italian club’s chances back in March. “I’m happy we are among the eight strongest in Europe,” he told Premium Sport. “They are all difficult, (but) Barcelona will have to sweat to beat Roma.

“We face this challenge with serenity and tranquility; we know that Barcelona is one of the strongest teams in Europe but we know that we can do well against them too. Be assured that they will be worried about facing Roma. We want to show that Roma can compete with Barcelona.

“Everyone expects the passage of Barca’s round but they will find a great Roma. If we want to win this competition, we have to face all the strongest teams. Dealing with players like Messi and Suarez gives a great stimulus. We finished first in a very difficult first round, we (then) faced Shakhtar and we made a positive journey.” 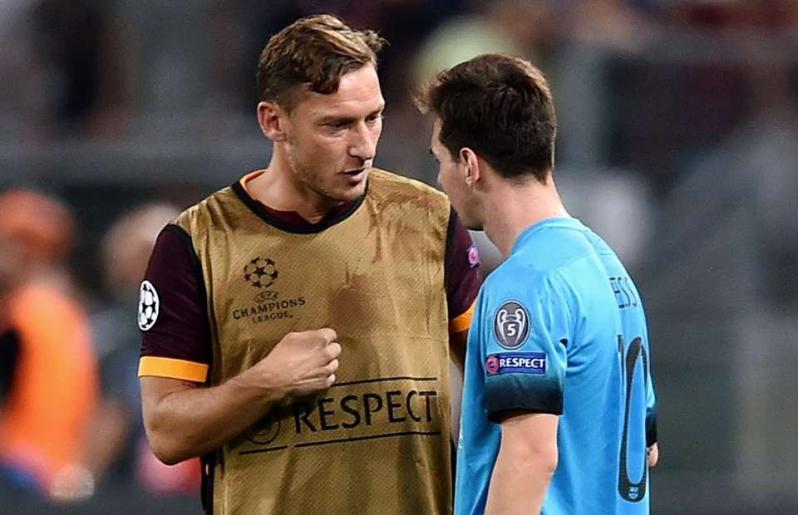 A throwback photo to make you feel fuzzy inside. Photo: @PlayersSayings | Twitter

Roma, of course, made one of the competition’s biggest statements in the group stage, finishing above both Atletico Madrid and Chelsea to secure passage to the Round of 16. A 3-3 draw with Chelsea at Stamford Bridge back in October will certainly give Eusebio Di Francesco’s men hope, although their recent 2-2 away goals victory over Shakhtar in the Round of 16 was a pretty poor demonstration of the team’s ability.

Roma has also been handed an injury blow in the form of 20-year-old Turkish winger Cengiz Ünder. Ünder has been a revelation for Roma over the last two months, scoring seven goals in his last 10 matches.

And while Ünder will be unavailable for selection due to a knee injury picked up over the international break, Roma will travel to Catalonia with both Lorenzo Pellegrini and Radja Nainggolan available in the midfield. 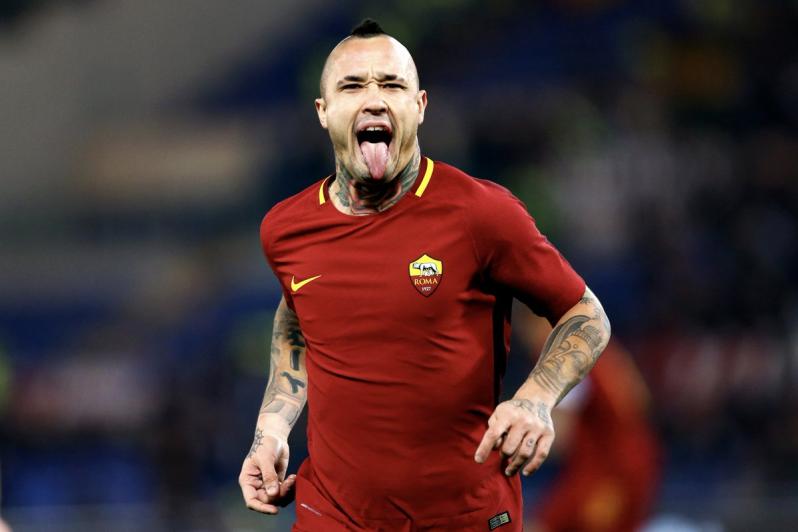 Radja Nainggolan will be available for selection on Wednesday. Photo: @FootyAccums | Twitter

Roma director of football Monchi — the man who helped transform Sevilla into a Spanish power before arriving at Roma last April — has been equally bullish about his side’s chances.

“Obviously, it is difficult,” Monchi told Marca. “That’s the word which comes to mind. Barcelona have a high chance of going through but it isn’t impossible at all. You have to play and know of their history and quality, and the fact that they have a player like Lionel Messi, but we’ll try to take advantage of the opportunity. There is a very big dream that exists just now at Roma and sometimes that helps you move mountains and achieve impossible things.

“That optimism doesn’t have to come from arguments made by the sporting director. I still think that we haven’t had luck with the draw and that it is difficult but nobody should write Roma off. I still hold that same opinion.”