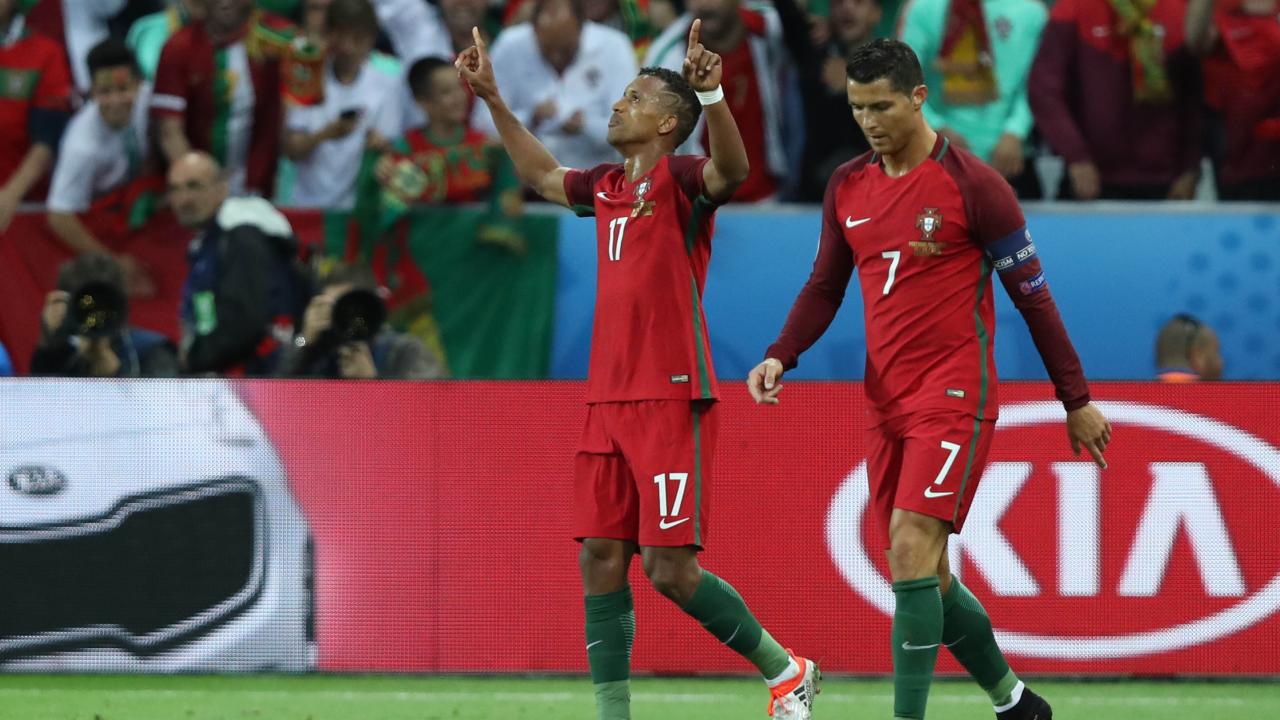 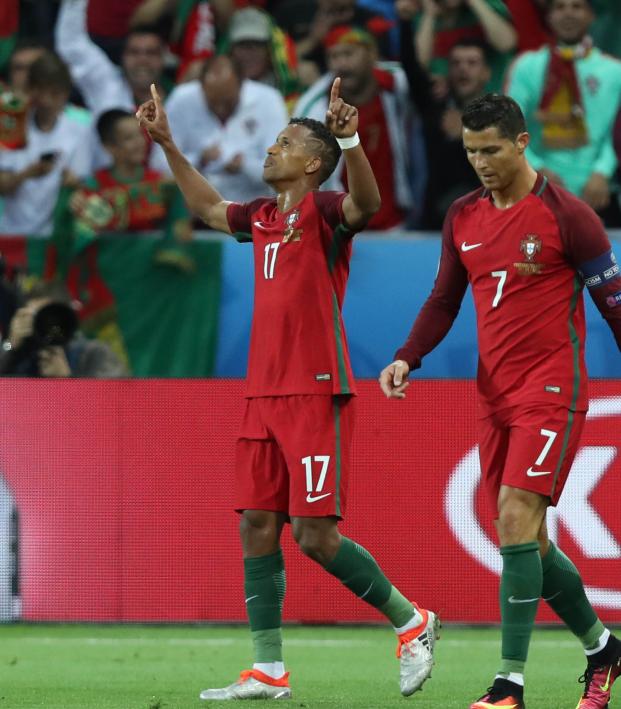 Orlando City has announced the signing of former Manchester United winger Nani to a three-year contract on a Designated Player deal. The 32-year-old joins Orlando from Sporting Lisbon in Portugal, where he’d scored nine goals and provided seven assists in 26 appearances across all competitions this season.

Although he’s always been in the shadow of compatriot Cristiano Ronaldo — the two followed the same path from Sporting to Man United as youngsters — Nani is a consummate professional who’s achieved an incredible amount of success over the course of his 14-year professional career.

He’s a four-time Premier League winner, won the 2007-08 Champions League and was influential in Portugal’s spectacular triumph at the 2016 European Championship. Since returning to Lisbon, he also helped his boyhood club capture the 2015 Portuguese National Cup and the 2019 Portuguese League Cup.

Orlando began MLS play in 2015, but the club has missed the playoffs in all four of its seasons. Orlando brass will be hoping that Nani’s experience, professionalism and veteran leadership can help push the club over the line.

Although 32 represents the tail end of a winger’s career, Nani has stayed relatively injury free throughout his career, and he could certainly thrive on the left or right wing at Orlando or as a secondary striker.

Dom Dwyer led Orlando with 13 goals last season, and Sacha Kljestan also chipped in with six, but the club’s total of 43 goals in 34 games was joint-second worst in the league.

Here’s a goal that Nani scored for Sporting back in December to get you excited.

And here’s that time he robbed Ronaldo of one of his greatest ever goals because this is still hilarious.