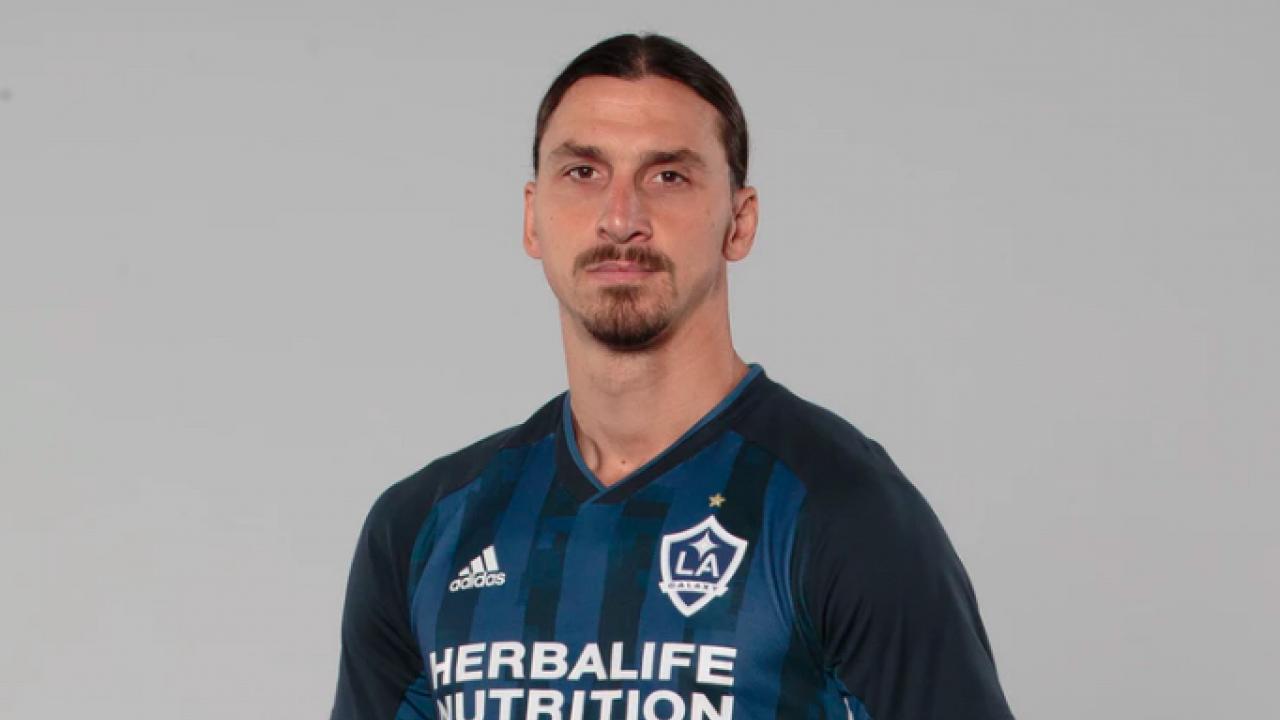 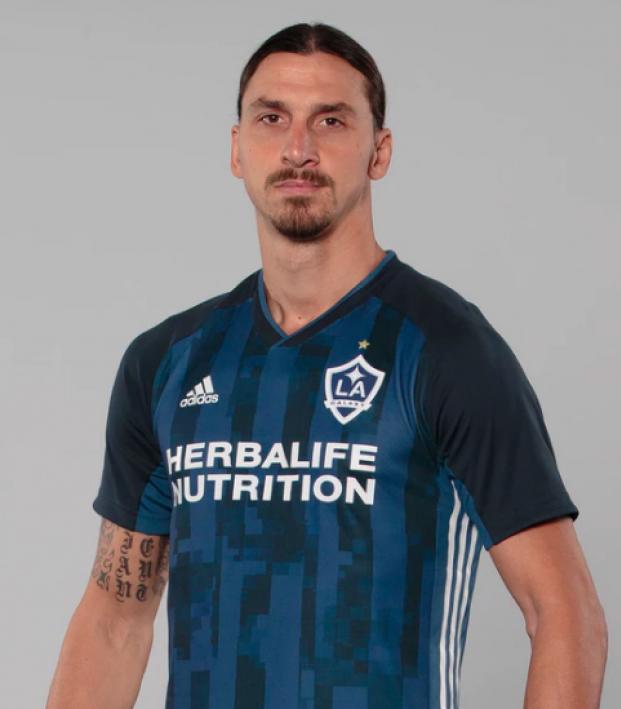 The LA Galaxy unveiled its away jersey for the 2019 MLS season on Sunday night at an event in downtown LA, where thousands of Galaxy fans turned out to see the latest threads and Zlatan Ibrahimović.

After missing the playoffs for the second straight campaign in 2018, there’s cautious optimism for the Galaxy in 2019 with Zlatan announcing his return to go along with the appointment of former Boca Juniors boss Guillermo Barros Schelotto as manager.

The team has also added Juninho, promising Mexican talent Uriel Antuna and Uruguayan defender Diego Polenta to the side, but it’s Zlatan who’ll again command all the attention after scoring 22 goals in his first 27 MLS appearances.

During the jersey reveal, the 37-year-old told the assembled masses about his plans for 2019.

“This season I will bring something for you,” he said. “Because they say I am old, I’m looking to break every record in MLS this season. The message is, I’m still here.”

Zlatan also spoke of his love for Ikea.

Zlatan drops some financial game to the #LAGalaxy crowd in DTLA pic.twitter.com/7lBTgeo4ul

Zlatan will turn 38 in October, and if he’s looking to break the single season scoring record, he’ll need to add 10 goals to last season’s total. Atlanta United’s Josef Martinez set the record this past campaign when notching 31. If he’s targeting Landon Donovan’s all time mark of 145 goals, he’s got 123 to go. We're not putting it past him.