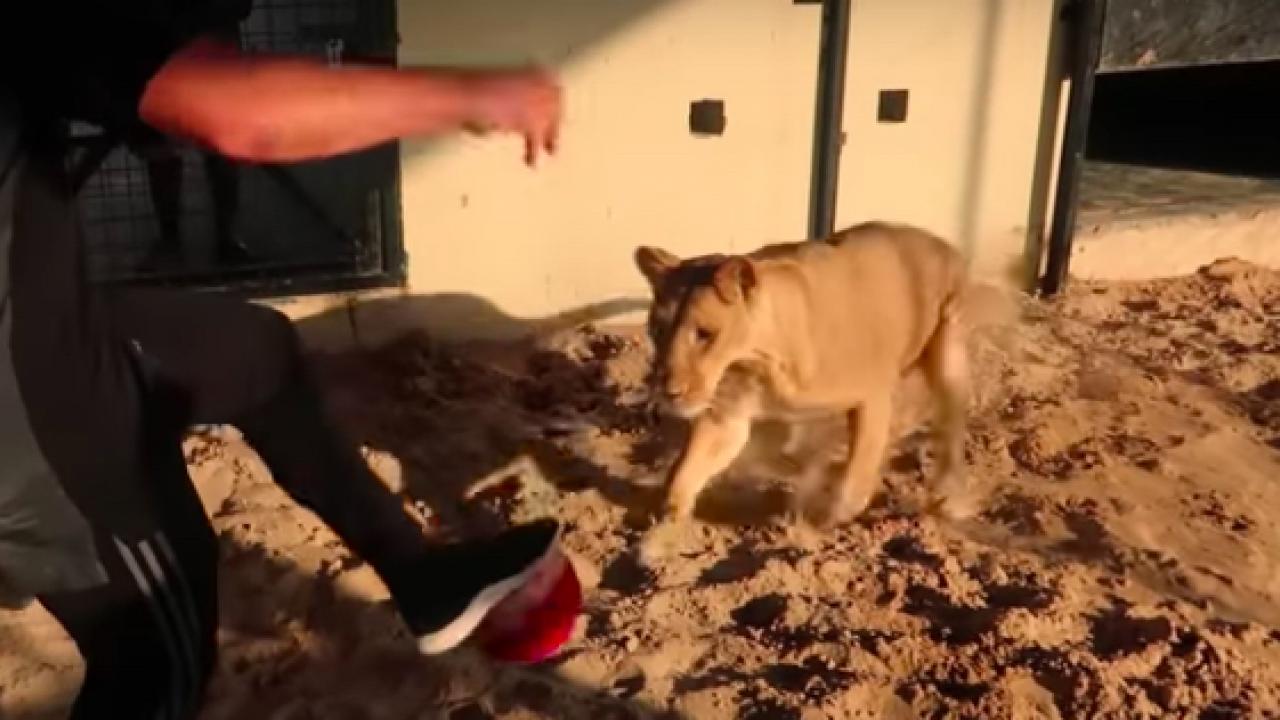 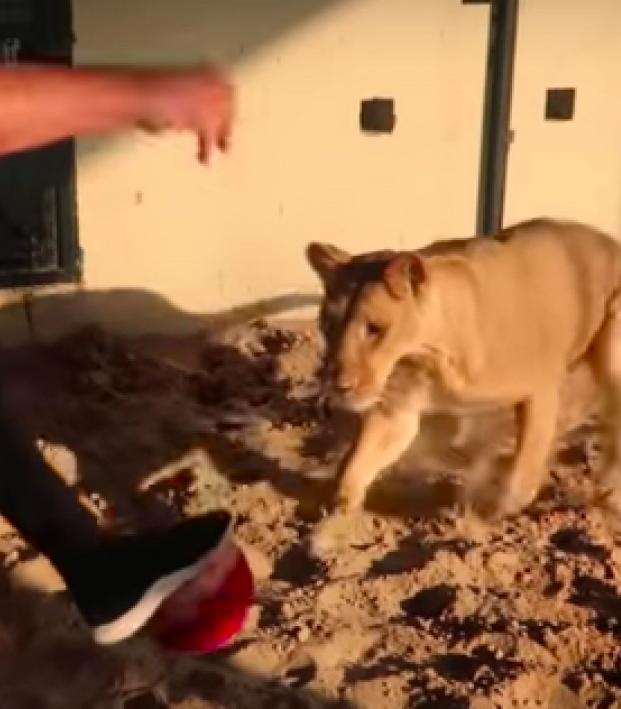 Man Vs. Lion: Freestyler Takes On The King Of The Jungle

Lions are one of the world's most majestic animals, but also known for their aggressive nature. However, getting up close and personal with a giant cat was an opportunity freestyler Séan Garnier could not resist. The Frenchman prides himself on maintaining his panna king status, no matter what the risk.

He got the privilege of traveling to Dubai and visiting a wild animal farm. While denying a matchup against a tiger because of the villain tiger in The Jungle Book, he chose a less dangerous animal: A lion. Jokes.

He is not the first to play soccer with wildlife. Kevin Richardson, who is an actual lion whisperer and spends his time becoming one with lions. But seriously, he makes lion noises and hangs out with them.

Richardson casually played a pickup game with them in the middle of an African grassland while wearing a suit. Playing football against lions in sharp business attire is the kind of occupation I’d risk my life for. The lions definitely had an unfair advantage with their big paws, helping them have insane ball control. With a little more practice and preferably harder soccer balls, these exotic animals are soon to be the next LIONel Messi.