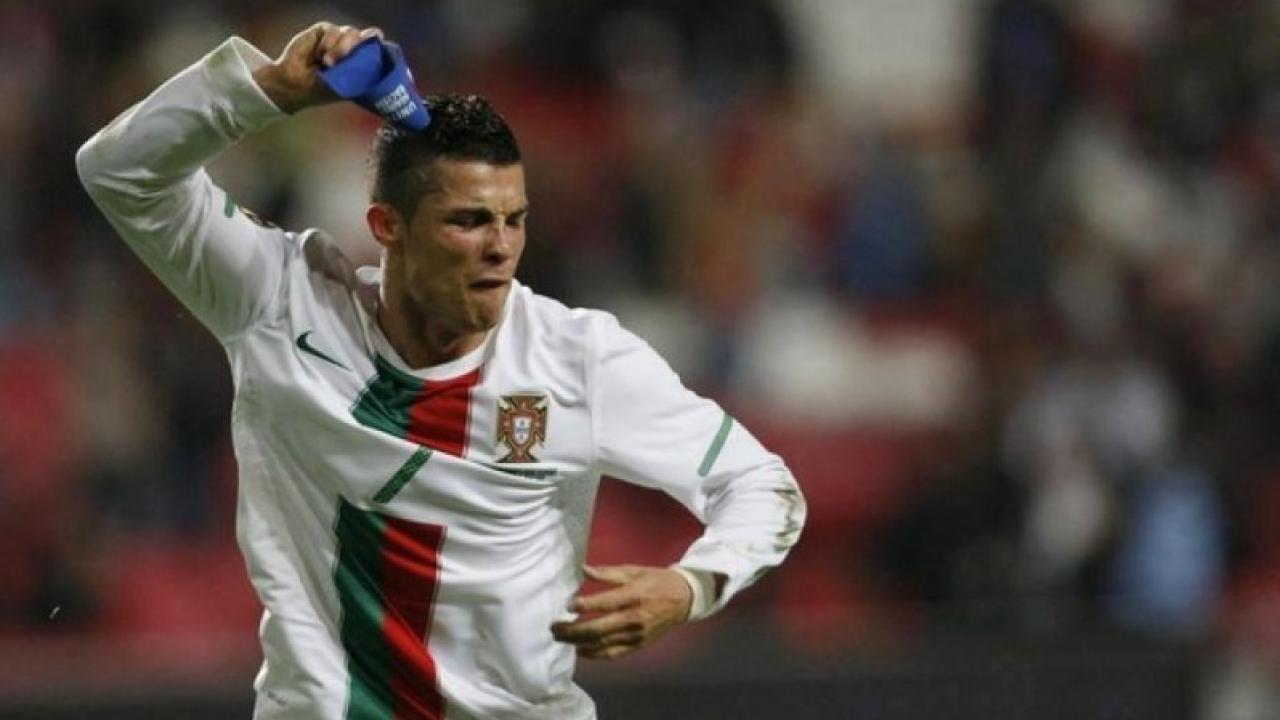 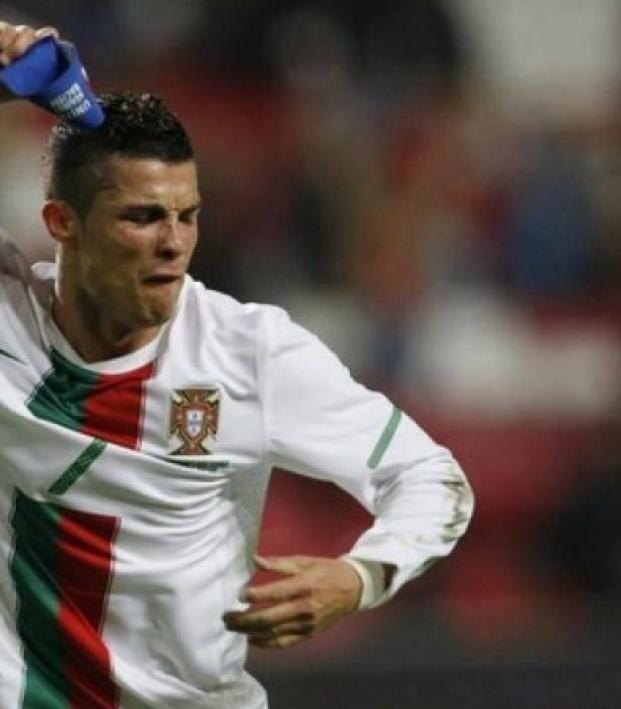 Ronaldo Scored His Best Goal Ever Against Spain. How It Got Taken Away Is Infuriating.

Ivan Anich October 7, 2015
Cristiano Ronaldo scored his greatest goal against Spain at the peak of his (and Spain's) powers, but it didn’t count. Watch this video and see why.

All of you remember Lionel Messi’s goal against Bayern Munich in last year’s Champions League semifinals. It was an absolute destruction of one of the world’s best teams, and arguably the greatest goal Messi ever scored. You might be surprised to find out that Ronaldo had a similar goal. It was the best Ronaldo goal ever scored, or it would have been, had it counted.

That was Nani that ruined all the fun. It is about as big an affront to humanity as he has ever committed. Not that we know a lot about Nani's life. He just seems like a nice enough guy that depriving millions of soccer fans a legendary goal must top the list of his naughty deeds. And this goal would have been legendary.

It was scored in the fall of 2010 against Spain, as in this goal was scored against one of the greatest teams of all time, in their prime, World Cup hangover be damned. You see that towering center-back that attempts to mark Ronaldo? Yeah, that’s Gerard Pique, who is one of the best today. Back then he was probably THE best defender in the world, and he gets left on the floor, sliding away helplessly like all of those fat people in Wall-E…

After disposing of Pique, Ronaldo casually rolls the ball over and chips the greatest goal keeper in the world at that time, Iker Casillas.

It isn’t hard to see the similarities between his goal and Messi’s against Bayern:

These goals are almost mirror images of one another, and — I’m just going to say it: Ronaldo’s is better…or it would have been. The team it was scored against, the style of it, and the absurdity to even attempt it all add up to make it the greatest Ronaldo goal of all time… or they would have had it counted.