Was This The Most Painful Injury Of All Time? 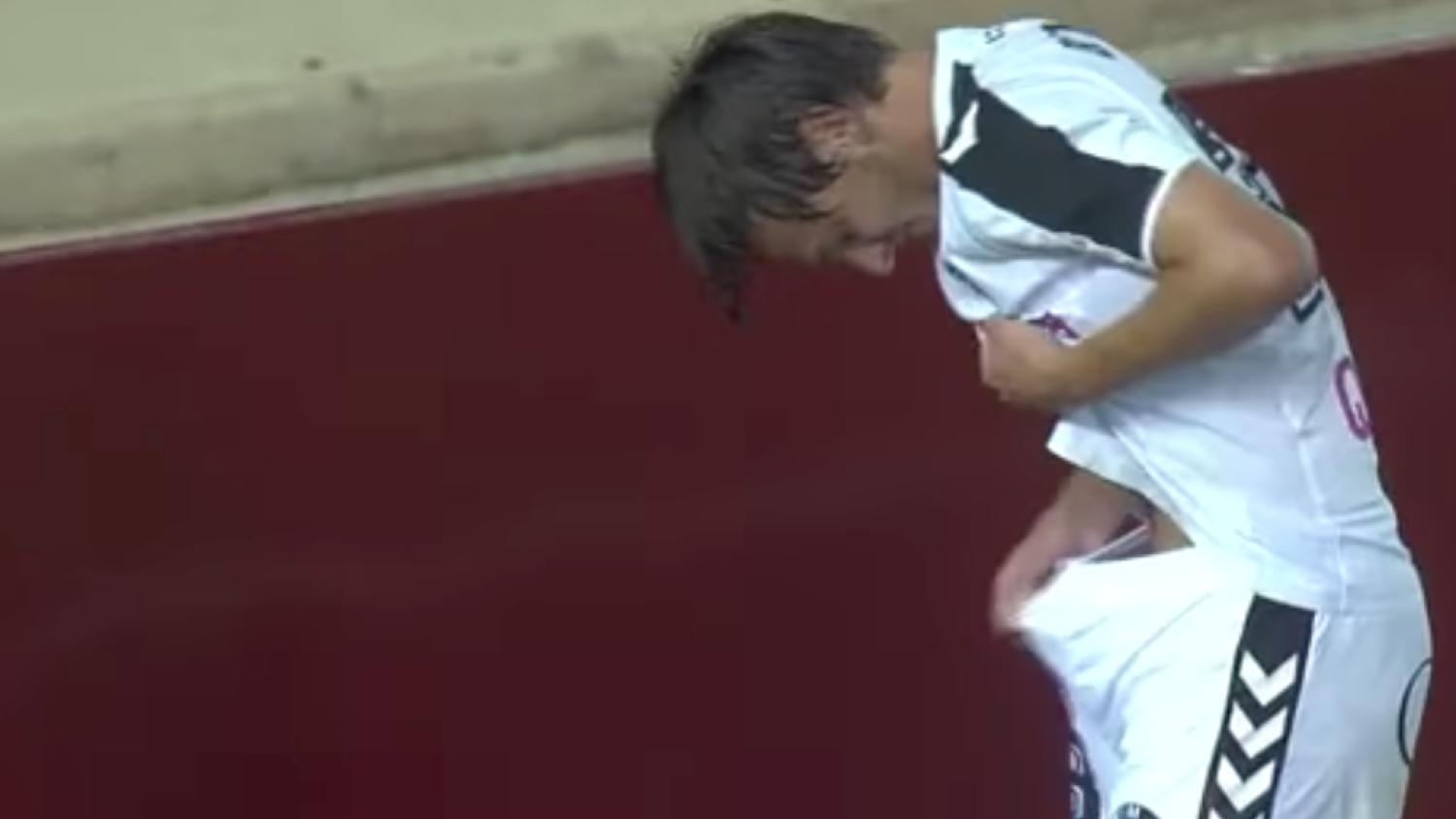 Most guys would rather break a leg than suffer the fate of Albacete defender Mariano Bittolo.
Mundo Futbol News | YouTube

A lot of things can go wrong in a soccer match. Aside from the pain and suffering that accompanies losing, one’s physical well-being is constantly at risk. Injury is a part of the game, but typically it’s muscle strains, ligament tears and the occasional broken bone or concussion. Mariano Bittolo suffered an injury far more painful than anything one expects to suffer on the pitch. It may have been the most painful injury of all time.

Bittolo, who plays for Albacete in Spain’s second division, was inadvertently kicked by teammate Roman Zozulya in the one place a man does not want to take a cleat. While the collision appeared innocuous at first, it was soon obvious Bittolo was in immense pain.

Men, you may want to look away. (But we know that won’t stop you from watching.)

According to AS.com, Bittolo received 10 stitches on his penis. Those stitches may have been just as painful as the kick itself, not to mention a super awkward experience for all involved.

Most soccer players would probably prefer a muscle strain, concussion or even a leg break over the agony of a kick to the groin. Remarkably, Bittolo, a 27-year-old Argentine, is not expected to miss any matches. But he may want to wear a cup in the future.