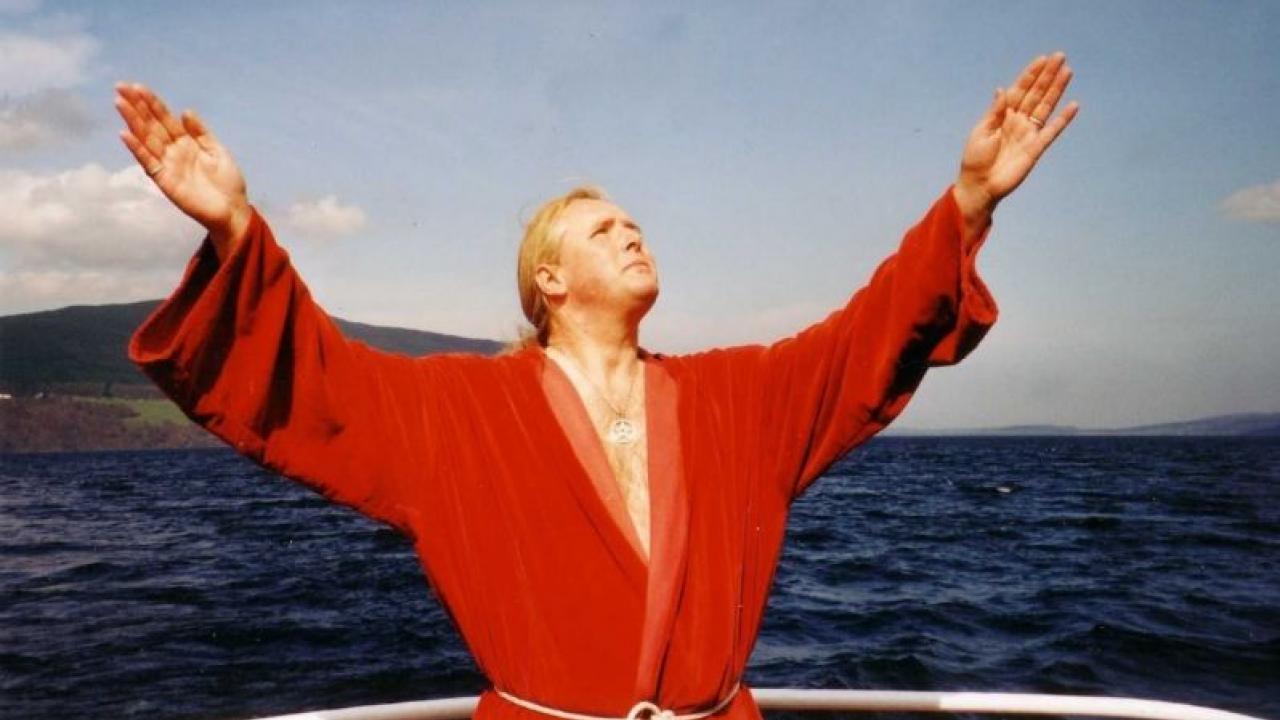 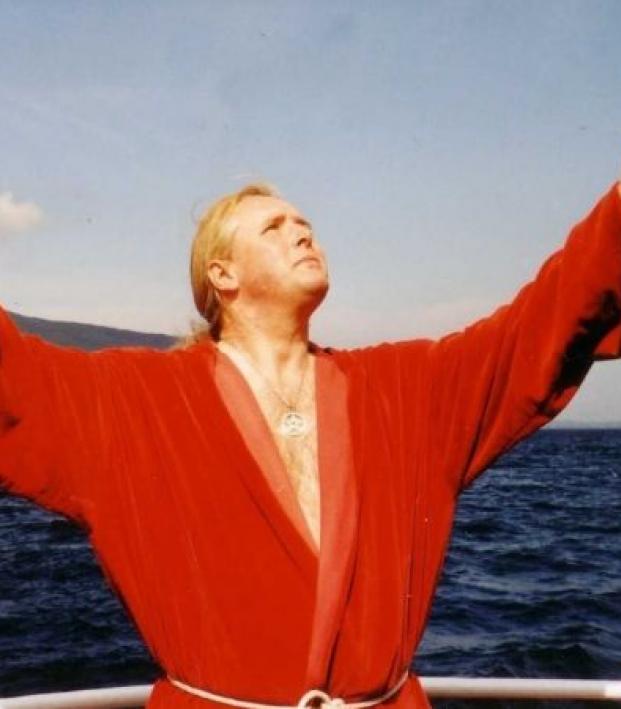 Robert Gordon September 8, 2015
Burnley FC have suffered so many cruciate ligament injuries over the last 18 months that they've turned to Witchcraft. Seriously.

Having suffered a rash of injuries more damaging than Hillary Clinton’s Gmail account, Burnley FC decided to enlist the help of a third-party specialist to solve their medical malais. Instead of turning to surgeons, physios or the finest doctors the UK has to offer, however, they’ve taken rather a unique approach to resolving the flurry of identical cruciate ligament injuries that has struck down five of their first team regulars.

Step forward Kevin, High Priest of British White Witches, or “Kev the Witch” to his friends. While Kev has no formal medical training, he is a Paranormal Researcher and Tarot Consultant (and Witch), making him the ideal candidate to sate Burnley’s injury-ravaged squad.

Kev hasn’t wasted any time in identifying the root cause of Burnley woes. While the ignorant amongst you might conclude these concurrent cruciate problems are the result of over-training, poor physiotherapy or a strength imbalance, Kev nailed the problem almost instantly:

“With all the injuries being the exact same, it seems as if evil has been to work. The spell was most likely cast upon Burnley around 20 years ago. It will escalate and start affecting other areas of the club.”

Sometimes the answer is just staring you in the face, isn’t it?

Despite their recent difficulties, Burnley fans can now look forward to an injury-free season of sunshine and prosperity: Kev’s put a top-level spell on Turf Moor to ensure “repetitive knee injuries are stopped” and that “a psychic wall be placed across the goalmouth of Burnley FC”.

It’s expected to kick in around Halloween.