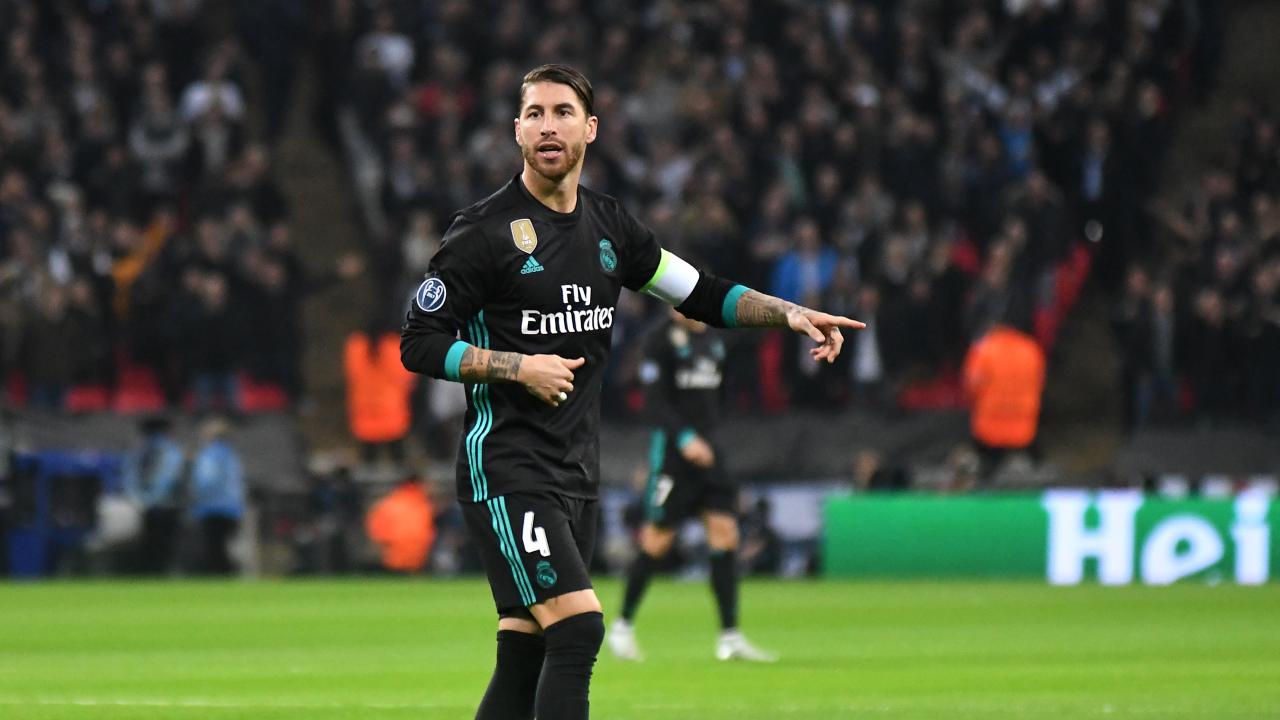 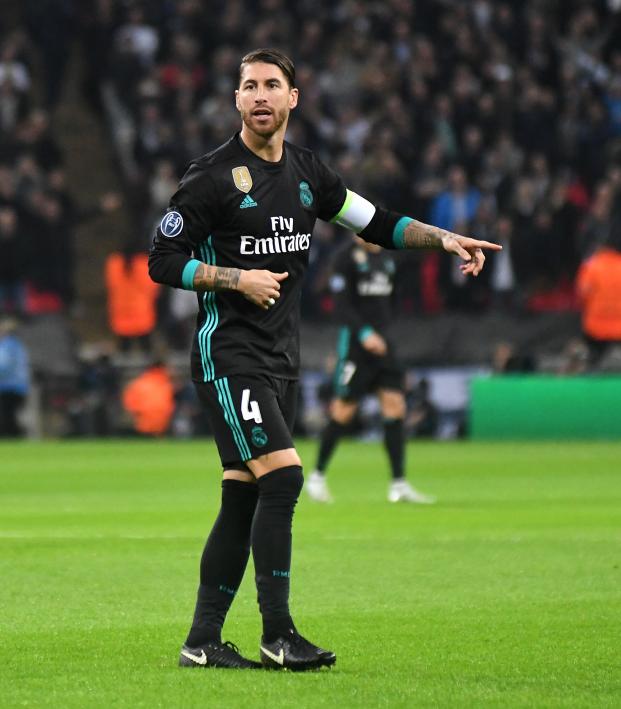 If Sergio Ramos Is The Devil, I Want Him On My Team

Real Madrid beat Roma 3-0 at home on Wednesday and we are all talking about Modric’s assist to Bale, Isco’s brilliant free kick, Mariano’s delightful goal and the team’s changes in playing style now that CR7 left, but what we are not talking about, is that Sergio Ramos got a yellow card, giving him the most Champions League yellow cards in the history of the competition, now one past the 36 yellow cards Paul Scholes accumulated in his career with Manchester United. I wish Scholes had been in the stadium so that Ramos could have tackled him as well to show him who the boss is.

Now don’t get me wrong, this post is absolutely not intended to criticize or mock Sergio Ramos but the opposite. If Sergio Ramos is the devil, I want him on my team. For years, I have seen newspapers, journalists and fans highlight his bad temper, strong physical play, yellow and red cards, blame him for other player’s injuries, etc. What do you want from him? To play tricks like Neymar inside the 18-yard box and mark the best forwards in the world asking them respectfully for the ball? “I’m sorry Mr. Messi, would you mind me taking the ball from you please?”

Sergio Ramos is a center back, playing for an offensive-style team like Real Madrid, that in the search of scoring over and over exposes him to very dangerous situations in open space against the world’s top forwards, so he uses everything he's got to do his job, and he’s the best at it. He’ll use all his physical strength, temper and marking techniques to stop whoever he has in front of him. No fear, the guy is a lion. Moreover, he also shows up when the team struggles to score in important games.

Do we remember the 2013-14 UCL final when he scored the equalizer against Atletico Madrid by the 93rd minute? That day the “white house” won it on extra time and we recall Cristiano Ronaldo scoring a meaningless penalty kick to make it 4-1 by the 120th minute, taking his jersey off to show his perfectly shaved and oiled six pack like he was "the man." Give me a break Cristiano, where was "the man" in the first 95 minutes? I’ll tell you where, he was fighting in your defensive line like a trooper, and even took the time to solve your problems upfield, so put your jersey back on CR7, stop selling shampoo and go give Sergio Ramos a hug, for he's the reason you're lifting the trophy.

Are we considering that he’s both the captain of Real Madrid and Spain’s national team? That he’s won the World Cup in 2010 and twice the European Cup? That he’s the second most capped player in Spain’s history? Or his four Champions League trophies? Or that he’s been chosen the best defender of LaLiga four times? Or that he has a record for being one of the top scoring center backs of all time?

Leave the tricks and fantasies for the Messis and the Neymars; Sergio Ramos is a gladiator, the type of defender you would want to have your back if you were a forward, a goalkeeper or a coach. You win by scoring goals and not letting the rival score more than you do, so let’s not forget that in soccer destroying is as important and as much of an art as creating is.