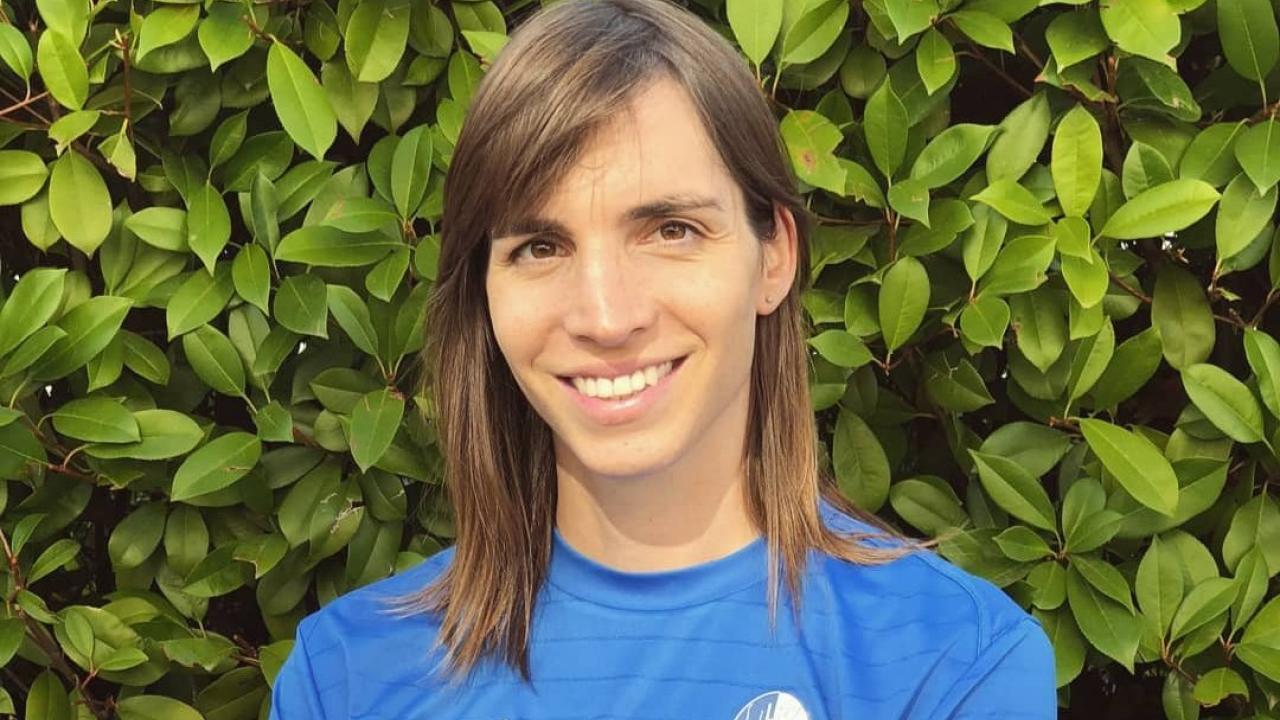 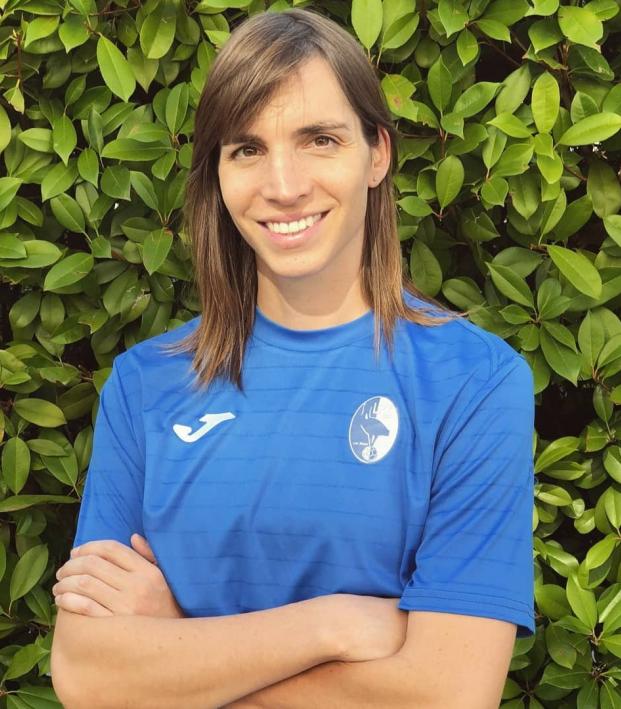 Travis Yoesting September 21, 2018
At the age of 33, Alba Palacios made history.

History was made on Sunday. The first transgender soccer player in Spain made her debut for Las Rozas CF in the women’s third division.

She scored a goal, too.

Alba Palacios, 33, had played hundreds if not thousands of matches before Sunday’s landmark match. But this recent one was special for her and the transgender community.

Born Álvaro, Palacios joined the CF Pozuelo de Alarcón youth system at the age of 10 and played with the club until she was 24, reaching the third division of Spain’s men’s league.

"I was killing myself psychologically when I played with Pozuelo with the boys,” Palacios told El Español. "I saw the girls and said I wanted to be there with them. I was going home crying and saying why this was happening to me, that I had to be born a woman."

After a hiatus, Palacios returned to men’s football at age 32, but soon after began hormone therapy.

"I woke up every day with the desire to be a woman," she told El País.

Palacios began hormone therapy in March of 2017. Because of pervasive sexism, she said she didn’t tell anyone except her coach, telling him to expect a drop in performance.

Eventually she approached Las Rozas about joining the women's team. Palacios said the women’s game is more technical than the men’s game, so she had to adapt in training while still undergoing hormone therapy.

Spanish law allows for transgender people to amend their identity documents after two years of hormone therapy, but Palacios received a special exemption from the Comunidad de Madrid and the Madrid Football Federation, allowing her to play women's football before the full two years had been completed.

This led to her debut with Las Rozas against Sur Getafe on Sunday as the first transgender soccer player in Spain.

And 20 minutes into her first start, she found the back of the net. Her team won 4-1.

“I was floating on air; when I scored I didn’t know what to do, but after being in a mini state of shock I went to celebrate with the coaching staff, my partner and the fans,” Palacios told Spanish state broadcaster TVE.

“I was floating on air, when I scored I didn’t know what to do, but after being in a mini state of shock I went to celebrate with the coaching staff, my partner and the fans. #FridayFeeling https://t.co/jLmm3j6JFc

Palacios played right back with Pozuelo de Alarcón but prefers to play right winger with Las Rozas. Her coach, David Herrero, wants her at center back due to her aerial abilities. Herrero said he has no problem with having Palacios on the team.

“The competitions are run in terms of sex, not levels of testosterone,” Herrero told AS. “Some women produce more than others. Alba’s testosterone has fallen with the hormone treatments. Biologically she can compete with women because she’s a woman. Her abilities have been developed over her life and have nothing to do with her sex.”

Now, Palacios is happy to be playing the beautiful game the way she’s always wanted to.

“I removed a weight off because it was something I wanted to get for a long time,” Palacios told El Español. “It was an amazing feeling. I told myself I had to play well and take the pressure off.

“It was a very beautiful day that I will always remember. I loved being able to finally make my debut after many years wanting to play in women’s soccer.”