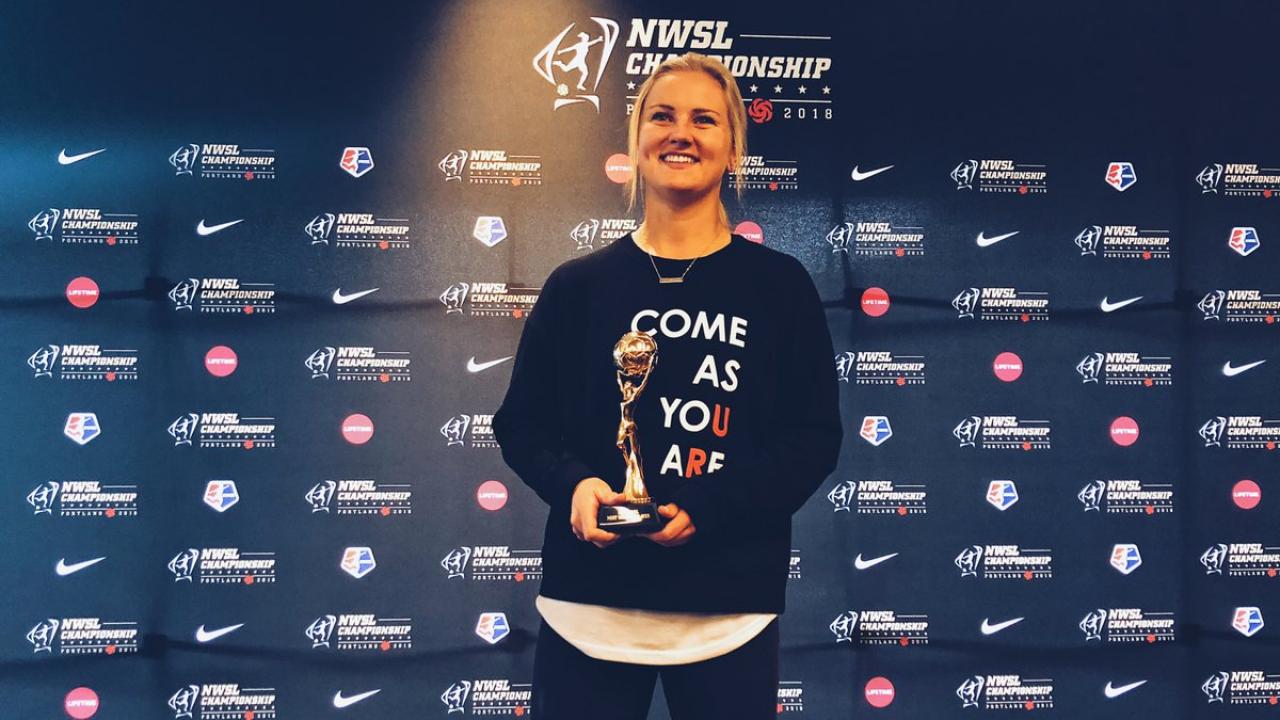 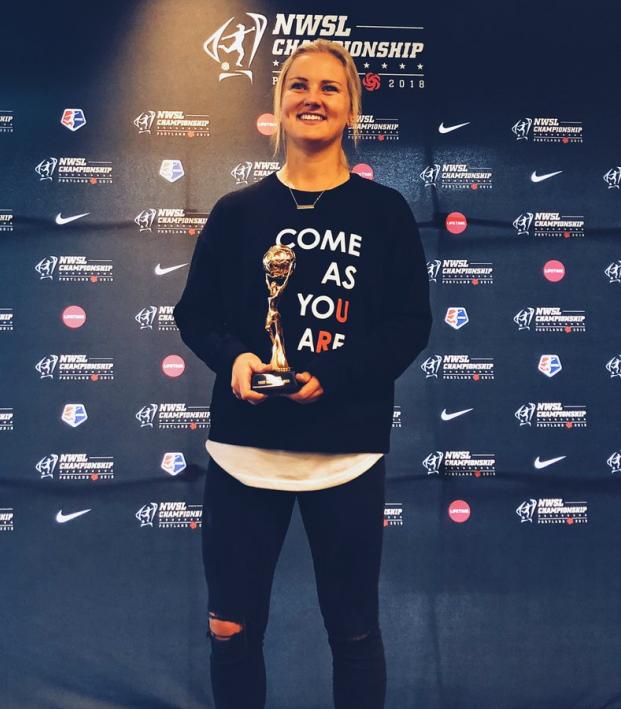 Travis Yoesting September 21, 2018
Horan has scored match-winners in each of her last two playoff games, including last year’s final.

Lindsey Horan scored the match winner in the 2017 NWSL final. Her 2018 season is shaping up to be even better. On Friday, the day before she leads the Portland Thorns against the North Carolina Courage in a repeat NWSL Championship, Horan was named 2018 NWSL MVP.

The Great Horan rises.@Lindseyhoran11 of @ThornsFC is your 2018 #NWSL MVP. pic.twitter.com/eFa6WqXrEg

Horan, a hard-charging attacking midfielder who can power in goals with her head or feet from afar, scored 14 goals with three assists this season. Only Chicago’s Sam Kerr, with 16, scored more goals this year. Kerr also won Golden Boot and NWSL MVP honors last year.

Horan scored the winner in Portland’s 2-1 win over Seattle in the NWSL semifinals on Saturday and will be hoping for a repeat winner against North Carolina in the final. Last year the Thorns beat the Courage 1-0 on Horan's goal in the final.

The moment @Lindseyhoran11 found out that she is the 2018 @NWSL MVP…   #BAONPDX pic.twitter.com/0j1ag3BajP

Horan, a former Paris Saint-Germain player, was recently named to the USWNT’s World Cup qualifying roster. The 24-year-old has made 56 appearances for the U.S., scoring six goals.

Clutch all year long. Such a deserved honor for @Lindseyhoran11!  https://t.co/ue8uYmILfd

From one MVP to another, @DiegoDv8 congratulates @Lindseyhoran11, the 2018 @NWSL MVP.  #OneClub pic.twitter.com/j0ZbImmElY

Also on Friday, NWSL announced its Best XI and Second XI teams. Horan, a second-team selection last year, made it to the first team this year.

The NWSL B XI and Second XI are as follows: