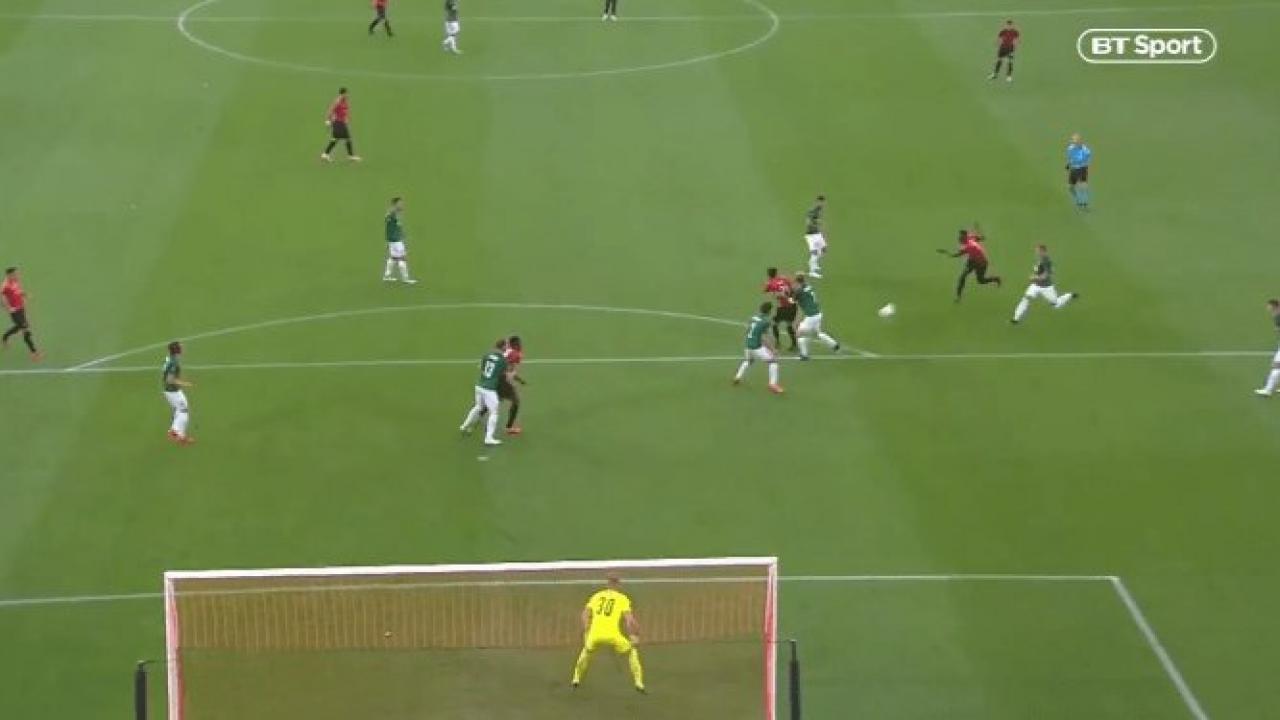 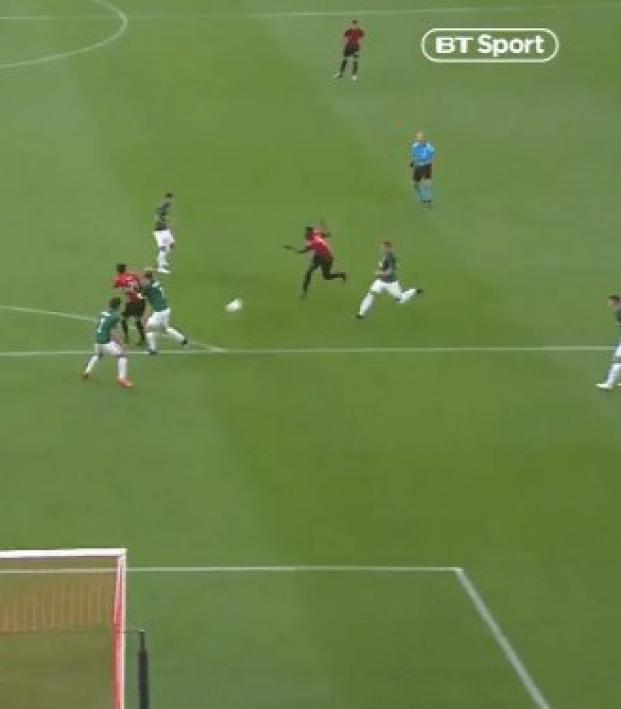 Rennes played Jablonec on Thursday in the Europa League, beating them 2-1. And there were a few takeaways. One being the fact that Hatem Ben Arfa came on after practically two years of inactivity and scored the winner, another being that Theoson Siebatcheu is an American-born player and plays for Rennes, which is promising for the state of U.S. soccer and could be an exciting USMNT call up.

But most notably: Ismaïla Sarr scored a banger — a volley outside the box that arguably skyrocketed into the upper-right corner faster than an actual rocket.

The 20-year-old left winger only scored five goals for Metz in their 2016-17 season and seven goals for Rennes last year. But he's already scored three goals in the past five games this season. And his performance for Senegal's national team during the World Cup this past summer was nothing if not impressive and caught the attention of big clubs.

He recently made the Golden Boy shortlist and seems to be on the rise. He's definitely a player to keep an eye on, and it wouldn't be surprising if he got transferred soon and ended up on a team like Dortmund, Man U, or even Barcelona.

But reading about a spectacular goal is like reading about music, and similarly in the way you'd just listen to a song instead of read about it, here's the goal below so you can enjoy it for yourself: