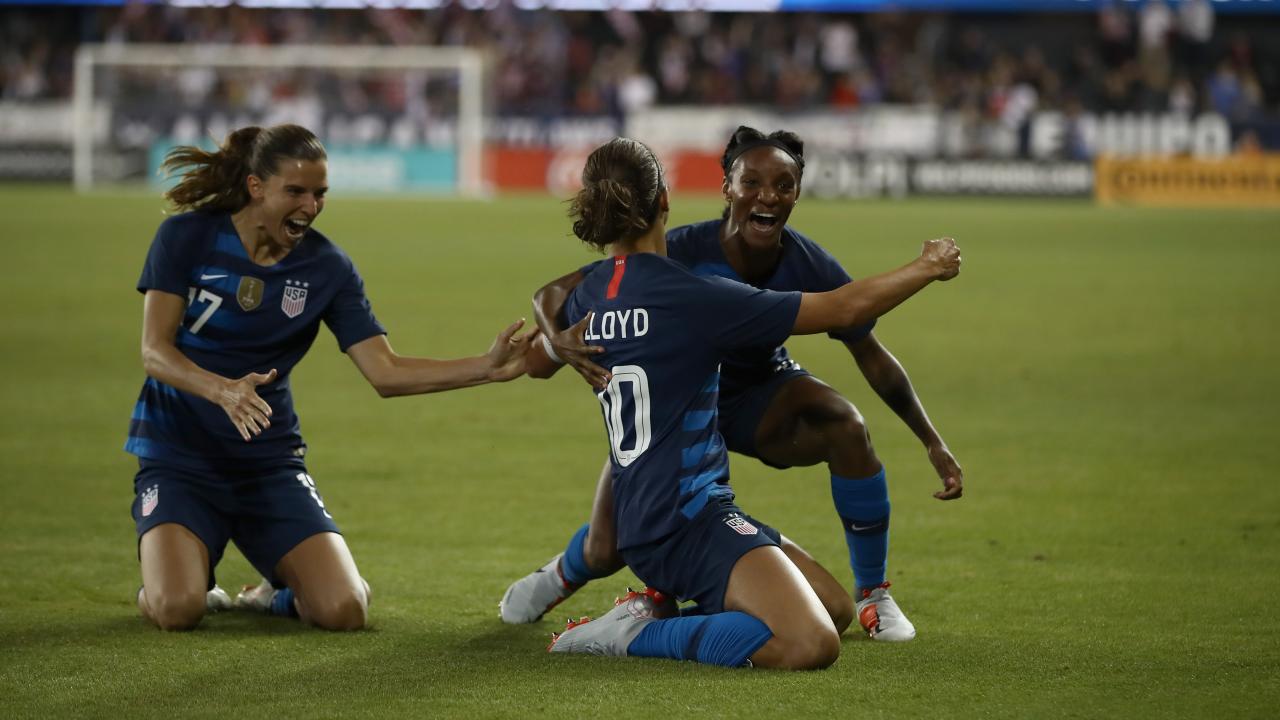 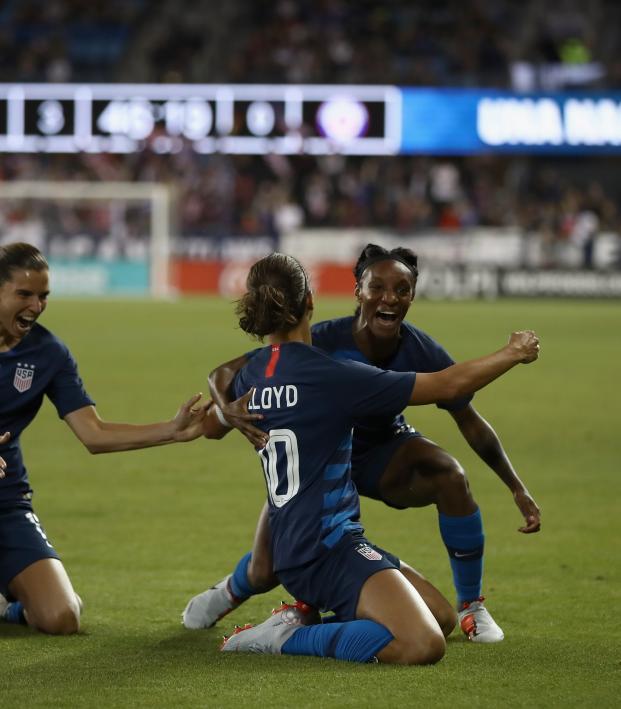 Hannah Lichtenstein September 20, 2018
The United States’ place at France 2019 lies in their hands.

On Wednesday, USWNT coach Jill Ellis released her list of 20 players that will represent the U.S. in the CONCACAF Women’s Championship set to take place next month. The tournament, which will be held in three different U.S. cities from October 4-17, will serve as the North American qualifiers for the 2019 Women’s World Cup. Eight teams will battle it out for the top three spots to book their ticket to France. Here are the American women who will hoping to lead the defending champions to the World Cup finals:

These are the 20 players who will compete for our 2019 @FIFAWWC berth.

Although a bit of a smaller roster, the squad looks very similar to the one named for the friendlies against Chile on Aug. 31 and 4. Ellis understandably opted for two goalkeepers for the tournament, which means Portland’s Adrianna Franch, who has significantly fewer caps than the other keepers, got the axe.

Stanford star Tierna Davidson will also not feature. The 19-year-old, who was gaining experience in a center back partnership with Becky Sauerbrunn, fractured her ankle last week in a clash of NCAA titans when the No. 1 ranked Cardinal took on the No. 2 UNC Tarheels. Davidson is expected to be out for around three months, which means not only missing qualifiers but also the rest of the NCAA campaign.

McCall Zerboni had her season end painfully the last time she dawned the Stars and Stripes against Chile. The NC Courage midfielder landed awkwardly after a challenge and broke her elbow.

Many will be happy to see Megan Rapinoe back among the names. The Seattle Reign and USWNT vet has made her return from a rib injury which saw her miss the U.S.’ last fixtures. She featured in Seattle’s loss to Portland in the NWSL semifinals and should be back to full fitness now.

Of these 20 players, 11 of them lifted the 2015 World Cup trophy in Canada. The U.S. headlines Group A, which also features Mexico, Trinidad & Tobago and Panama. The team will kick off its journey to France on October 4 with a much-anticipated match up against El Tri in Cary, North Carolina.

World Cup Qualifying begins in 30 days. Thoughts on our draw?