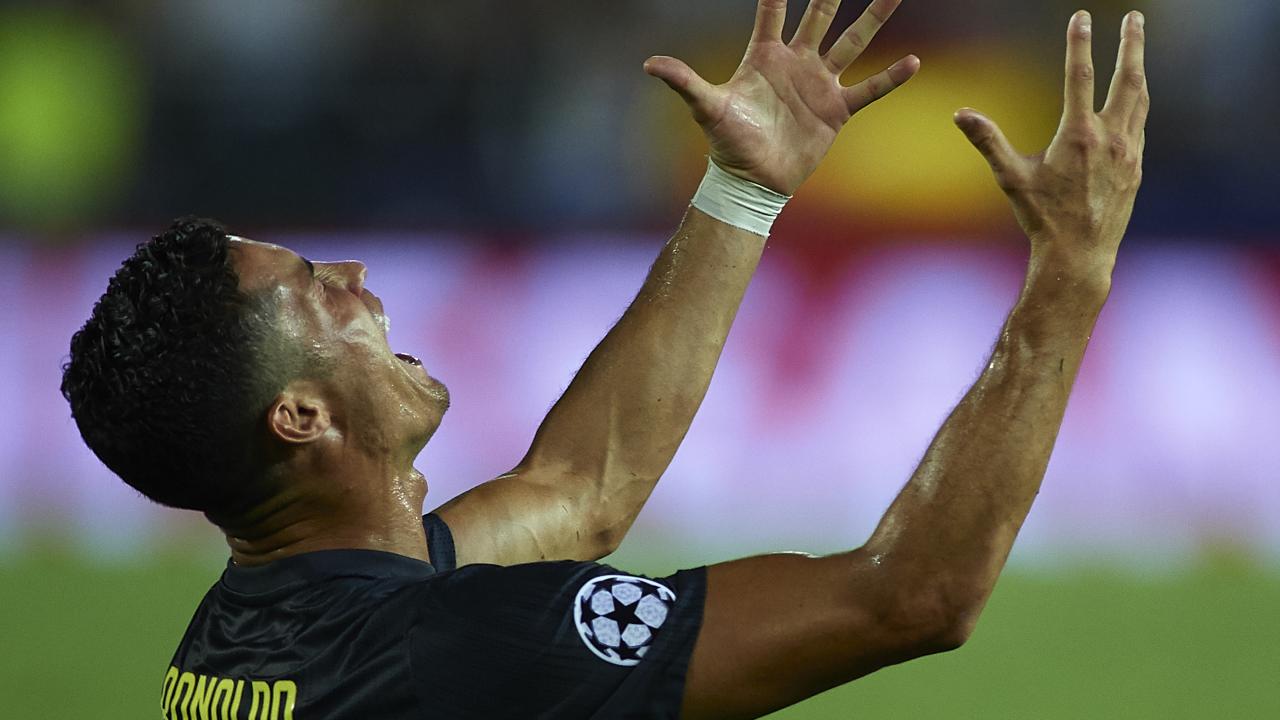 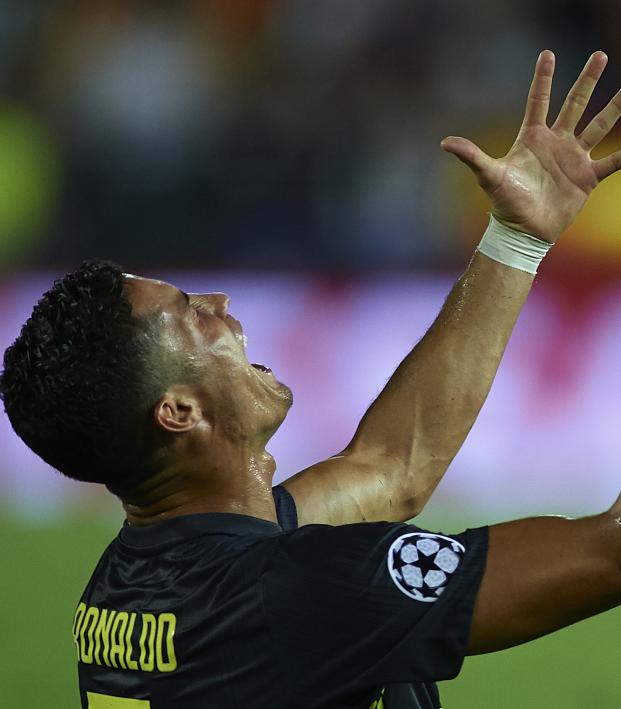 Juventus-Valencia Descends Into A Massive Cry For VAR Help

Connor Fleming September 19, 2018
A promising encounter between Valencia and Juventus was ruined by some overzealous refereeing.

A blockbuster Champions League encounter between Italian champions Juventus and Valencia — fourth place finishers in LaLiga — descended into farce when Cristiano Ronaldo was sent off 29 minutes into his UCL debut with the Old Lady.

Ronaldo had been active and involved throughout the early proceedings, and Juventus really should’ve taken the lead through either Mario Mandzukic or Sami Khedira, but both put close range shots over the bar in the game’s opening period.

Valencia was then given a chance to punish Juve for its profligacy in front of goal when Ronaldo was sent off for violent conduct just before the half hour mark. German referee Felix Brych issued the dismissal after consulting with the additional assistant referee behind Valencia’s goal.

There are those who’ll defend the referee’s decision by claiming that you simply cannot touch another player’s face, ever, but that’s really not the rule. Here’s the actual verbiage from the Laws of the Game concerning what we’ve just seen:

"A player who, when not challenging for the ball, deliberately strikes an opponent or any other person on the head or face with the hand or arm, is guilty of violent conduct unless the force used was negligible."

So it’s certainly subjective: Do you believe the force Ronaldo used was negligible or was it excessive? For many, it was obviously negligible.

Things took an ironic turn when Juventus earned a penalty in the 43rd minute after Daniel Parejo kicked Joao Cancelo in the face. Parejo was given a yellow for putting his boot through Cancelo’s head, which only further served to mystify Ronaldo’s red.

Six minutes after the restart, Juventus earned another penalty, and this was another extremely contentious decision from Brych. On a Juve corner, big ol’ center backs Leonardo Bonucci and Jeison Murillo fell over. Penalty to Juve.

And then just because why not, Brych awarded Valencia a penalty in the 96th minute after a bit of fairly innocuous defending from Daniele Rugani, but Wojciech Szczesny saved the effort to preserve his clean sheet.

Instead of watching a fascinating match between two entertaining teams, we got to watch a crew of referees interpret the hell out of everything. VAR can’t come soon enough to the UCL.