U.S. Youth Development: The Damning Facts Behind American U-21 Playing Time In MLS 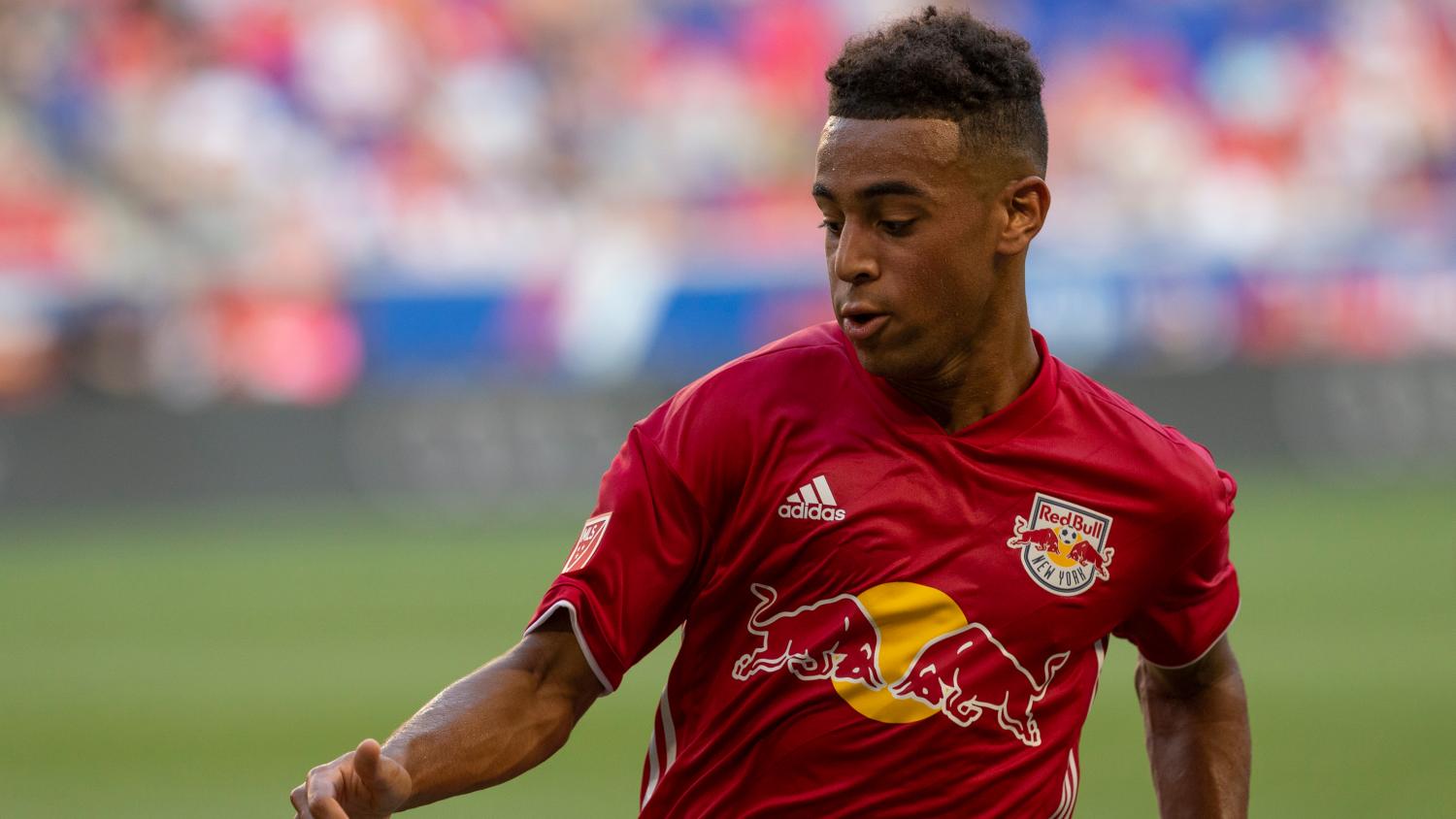 Five MLS clubs haven't given a single minute to an American U-21 player this season. That's a problem.
Shutterstock

We’re sorry to bring it up, but directly following the USMNT’s fiasco at Ato Boldon Stadium, a lot of talking heads entered the debate surrounding how to fix U.S. Soccer without offering much in the way of concrete, actionable plans. But it was hard to ignore the insight offered from two of America’s most prized European exports: Borussia Dortmund’s Christian Pulisic and Newcastle United’s DeAndre Yedlin.

In Pulisic’s article for The Players’ Tribune, he outlined how important his dual citizenship was to his development with regards to being able to train at Dortmund’s academy at the age of 16: “Man, ask anyone and they’ll tell you — those age 16-18 years are everything. From a developmental perspective, it’s almost like the sweet spot. It’s the age where a player’s growth and skill sort of intersect, in just the right way — and where, with the right direction, a player can make their biggest leap in development by far.”

For Pulisic, the ability “to fight tooth and nail” with a group of players who’ve all “been the best player” throughout their own youth careers was what made the difference, rather than being “treated like a star” on some U-17 side in the U.S.

“It really does frustrate me, when I watch MLS, and I see our best U-17 players — who, again, are so talented and so capable — being rostered … but then not being put on the field much to actually play,” Pulisic wrote. “I watch that, and I just think about how I was given a chance … a real chance … and it changed my life. Why then are we seemingly hesitant to allow these other talents to blossom?”

In an extensive interview in Newcastle’s match day program last December, Yedlin was asked for his take on Pulisic’s comments: “I thought he was spot on,” he said. “Coming from a kid who notices the problem, especially with youth soccer and the way we’re developing kids in America, the fact that he can see it at such a young age is pretty telling. It shows that I think a change does need to be made.

“We’ve seen that young players, especially American players, are being put on the bench in MLS. They’re taken out of college, so they’re not going to have an education, and they’re just being put on the bench. Then, say they don’t play for a year, it’s tough. Then maybe you have to go to the second division in America, or stuff like that.

“I think that players need the opportunities. Look at England — there are a lot of young English players who are doing well, because they’ve been given a chance at such a young age. I definitely think that kind of policy needs to be implemented in the U.S.”

And while no such policy exists in MLS, it’s interesting to note that Liga MX re-instituted a youth rule for the 2018 Apertura season and beyond that dictates how much time must be given to U-21 players. For the 17-game Apertura tournament, each of the 18 clubs have to give at least 765 minutes to youth players. That number will rise to 1,000 minutes for the 2019 Clausura.

Reddit user ZeroLolisPlan does an excellent job of covering this in the LigaMX community, and you can see that clubs like America, Atlas, Lobos, Pachuca and Monterrey have already far exceeded the requirement after only eight weeks of play (although the rule is certainly not without controversy).

With all that being said, here’s a look at the state of U-21 playing time in MLS, with an emphasis on American (and for the Canadian clubs, Canadian) players, although you’ll also find a list of the non-American U-21 players with above 500 minutes of playing time at the bottom. Keep in mind that clubs have now played anywhere between 26 and 28 games.

If you want to blame five clubs for failing to push U.S. Soccer forward, look at Colorado, Columbus, Houston, New England and Seattle. The pathetic thing is that three of those teams are charter clubs (among the 10 which debuted in the ’96 season). They’ve now had 23 seasons to create some kind of youth setup, and this is what they’ve got to show for it. It’s impossible to grasp how pathetic this is — Houston, New England and Colorado probably won't even make the playoffs, making you really question their purpose.

What Are We Doing Upset GIF from Whatarewedoing GIFs

*Canadian international | All numbers courtesy of WhoScored.com and correct as of 09/04/2018.

U-21 Non-Americans With Above 500 Minutes In MLS Play

11 American U-21 players have been given over 500 minutes in MLS this season as compared to 17 Non-Americans. Two Canadians have hit that mark.