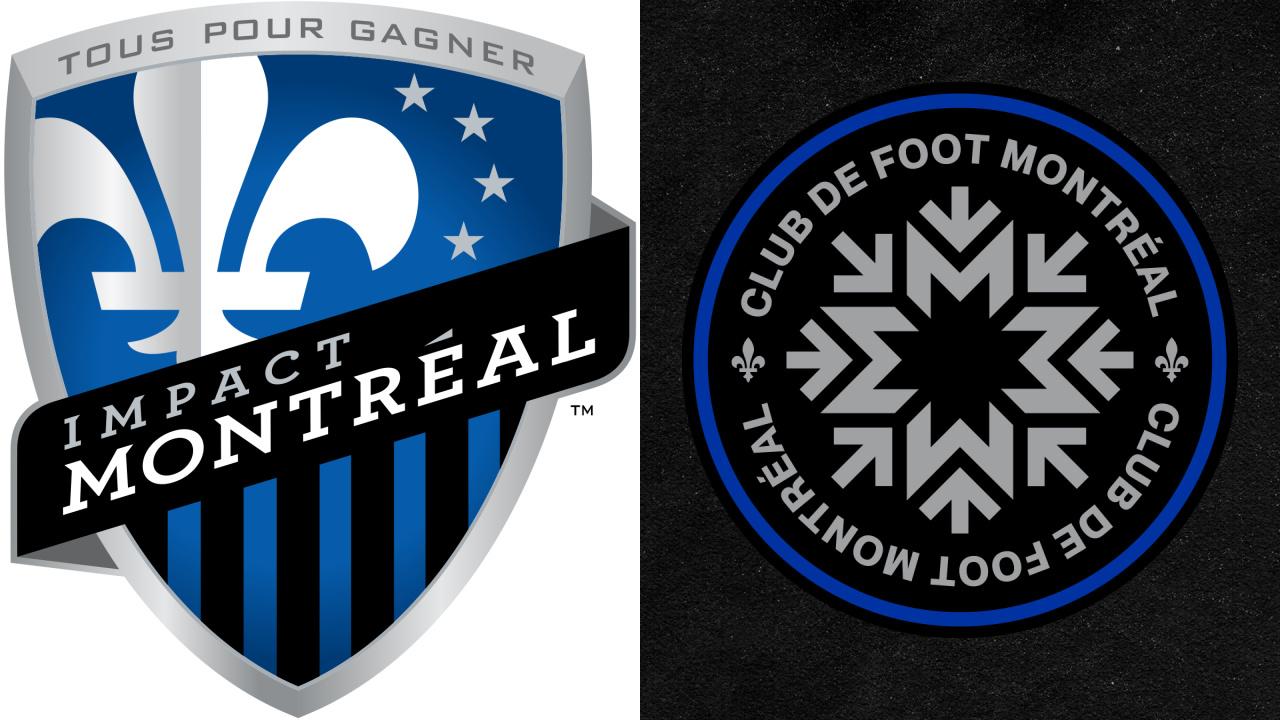 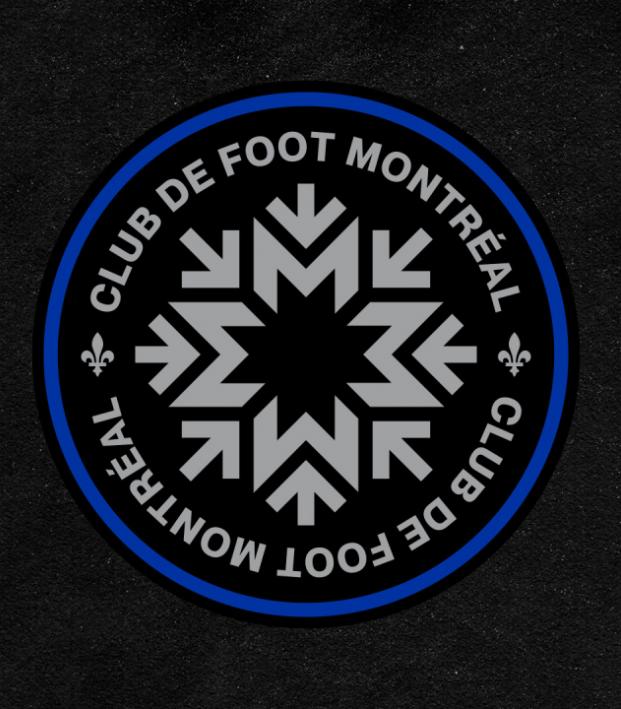 The club made the announcement and unveiled a new logo during a virtual press conference.

"In order to keep on growing and progressing, we are making an important change," said club president and CEO Kevin Gilmore. "This transformation is inspired by the culture of our city, its people, as well as the history of our Club and our sport in Montreal, to lead us into an even brighter future. It's a great metamorphosis that will stimulate and guide our evolution."

The new logo features a snowflake design with the colors black, gray and blue. The team also has a new motto, "Droit devant," meaning "Always Forward."

Not everyone supports the changes. TSN reported that more than 2,000 fans had signed an online petition to voice their displeasure with the rebrand. 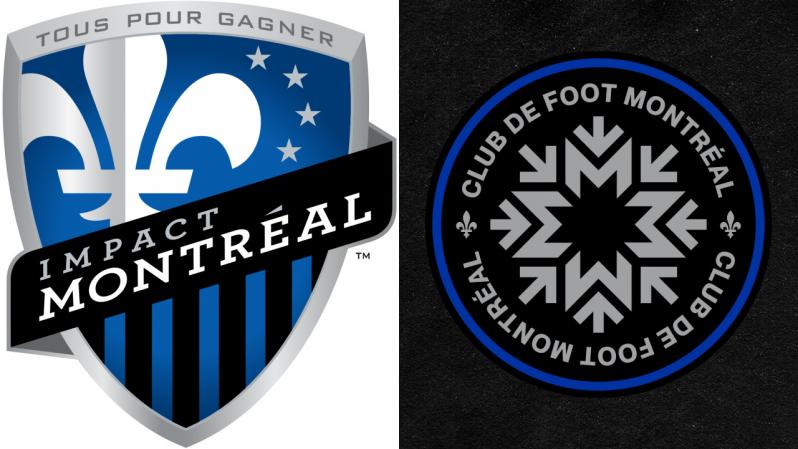 Out with the old, in with the new.

Montreal debuted in MLS in 2012. The team finished ninth in the Eastern Conference in 2020 and was eliminated in the qualifying round of the playoffs by the New England Revolution.

The league is targeting a mid-March start for the 2021 campaign.