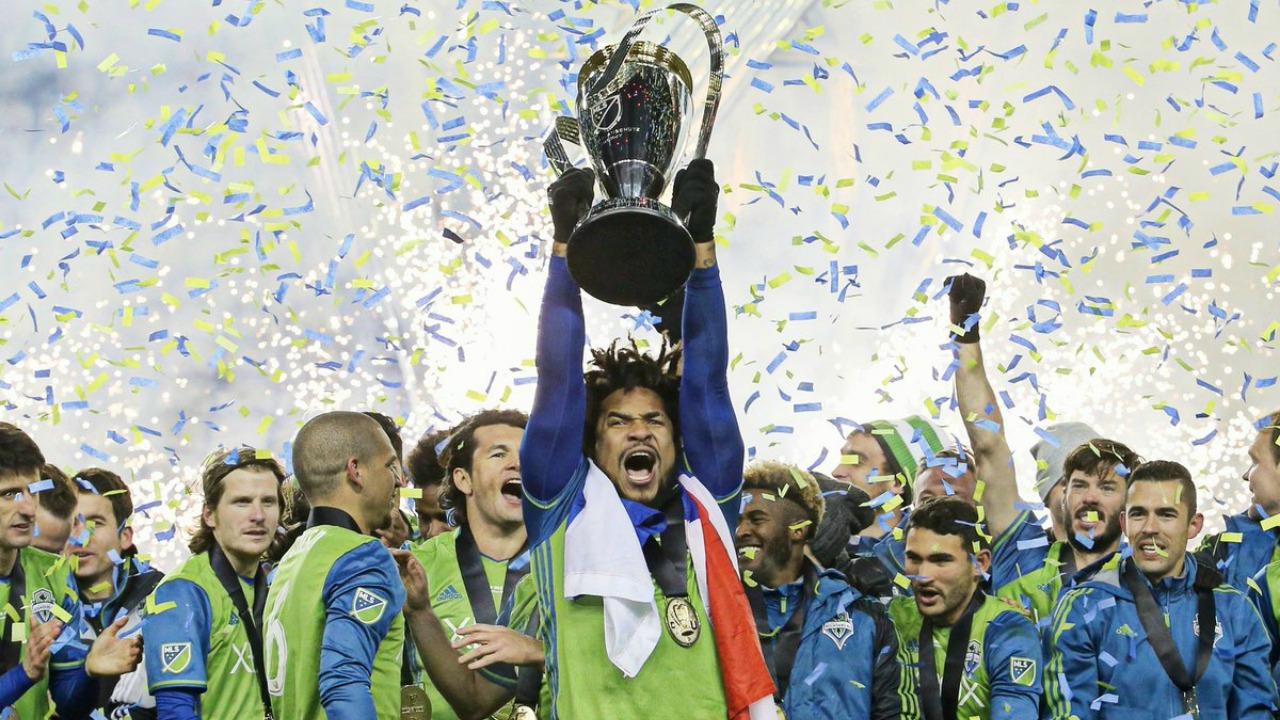 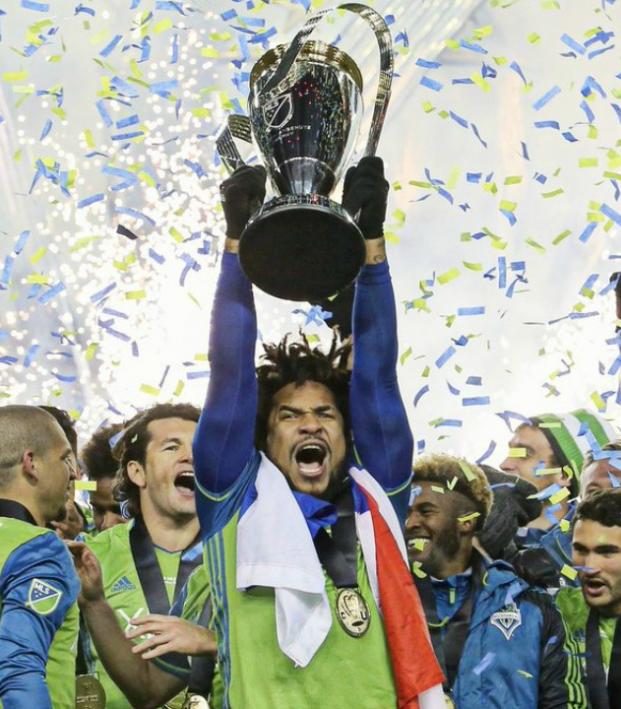 MLS is perpetually trying to prove itself by signing star players, battling other American sports for media coverage and comparing itself against leagues around the world that've been around since the turn of the 20th century. This year’s MLS Cup brought together a near perfect matchup on paper, and the television numbers responded accordingly.

Maybe a star-studded affair between the LA Galaxy and NYCFC would have brought more interest internationally, but a blood and thunder contest between two of the league’s most passionately supported clubs was the perfect angle for this final.

Both Seattle and Toronto are globally known cities, and they’ve both been major players since joining MLS. The final featured players of international renown (Nico Lodeiro and Sebastian Giovinco), American stars (Michael Bradley, Jozy Altidore and Jordan Morris) and was played out in front of a rabid crowd at the beautiful BMO Field. 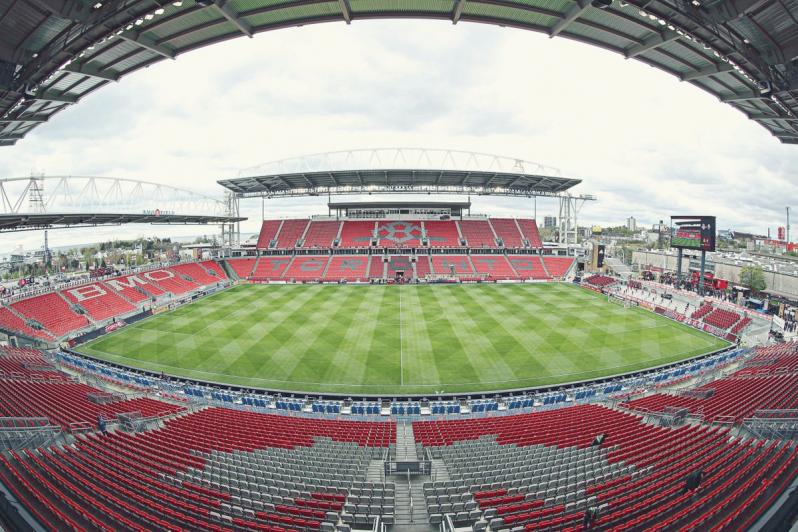 After navigating their respective paths to the MLS Cup, the final ended up being cagier than many neutrals would’ve preferred. For years the home and away win percentages have been lopsided across MLS — during the regular season, home sides boast an incredible advantage. So it was no surprise that Seattle came out the more defensive side, relying on the heroics of Stefan Frei to make it to penalties.

For all the tenseness of regular and extra time, penalties never fail to make for the most dramatic of finales, especially when there is a title on the line. The quality of the Cup will not bring in a massive influx of new fans next season, but really, how many sports convert all their new fans in title matches? Who watches the bloated commercial that is the Super Bowl and decides to really get into the NFL?

The MLS front office, owners, dedicated fan base and TV partners will be more than happy with the TV ratings put up Saturday night. The match averaged a viewing audience of 1.411 million viewers on FOX and 1.5 million on TSN & RDS in Canada. The match drew an additional 600k viewers on UNIMAS, bringing the total to 3.5 million.

According to the TV ratings company Nielsen Research, that represents a 177% increase from 2015.

A big reason for this increase is that the match was aired on FOX versus ESPN. Both are highly available channels, but FOX is available in many more homes. Second, the final took place on a Saturday night - after the college football season. Last year, the final aired against the NFL on a Sunday afternoon.

In 2015, the Portland Timbers victory over Columbus drew 668,000 on ESPN. The last MLS Cup final to break one million viewers was the 2009 matchup between the LA Galaxy and Real Salt Lake on ESPN. Having David Beckham playing in his first MLS Cup final certainly didn’t hurt that occasion.

Another positive ratings piece for MLS to tout was that 10% of Seattle households watched the match. Having led the MLS in attendance every year since joining, the market is large, growing and has finally been rewarded.

On the whole, 2016 was a successful year for the league in terms of TV numbers, attendance, expansion news and new talent entering the league. For Seattle and the MLS, this is a milestone year. 2017 offers up two new franchises and a reigning champion that could get nearly 70,000 at every home match. Based on the evidence here, the future looks bright for the league.