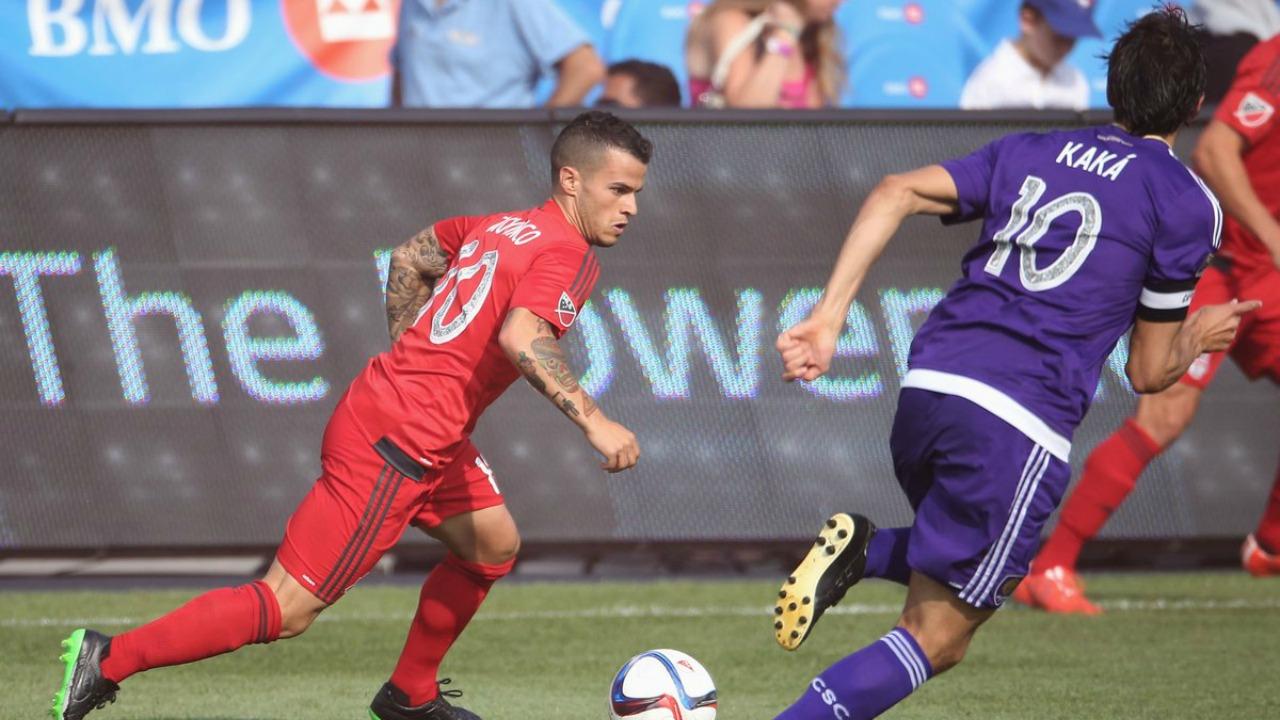 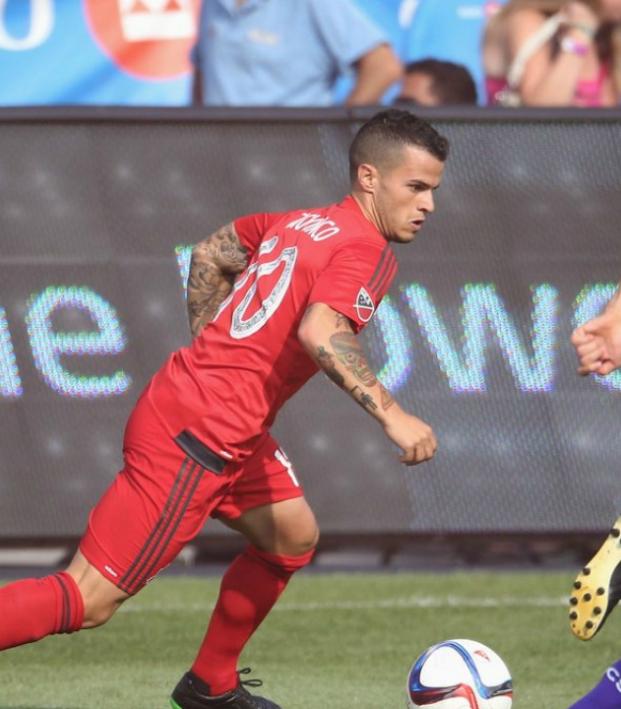 The Most Common Criticisms Of MLS From The League's Own Stars

Spencer Jackman May 16, 2017
MLS has come a long way in fielding a more competitive product, but its players have noted a few of its significant shortcomings.

MLS has come under fire in the past for the gap between its stated goal of becoming an elite league and its current reality. Just last week, Chicago Fire midfielder Bastian Schweinsteiger noted the stark difference between the quality of play in MLS and European leagues.

There are other common complaints that seemingly hold MLS back from further legitimizing itself. Many of its stars have argued against its billing as a retirement league, but they haven’t been so kind regarding other issues.

Here are four common criticisms that MLS stars level against the league.

In an LA Times article, Irish international Kevin Doyle lamented the “three hour plane journey the day before the game and back the next morning.”

Here are other notable excerpts from the article:

- LA Galaxy defender Ashely Cole missed a game in 2016 after his back tightened during a two hour taxi on the runway.

- Bruce Arena admitted to being “embarrassed” of the league’s travel arrangements.

MLS allows teams to charter up to four flights each year, although each plays 17 road games. The league cites competitive balance as justification for setting a limit, but in reality it hurts the product on the field. Games would be a lot more competitive if road teams weren’t dealing with the physical toll of commercial traveling and even losing some training days as a result.

Former international signings Steven Gerrard and Didier Drogba both acknowledged the challenge of playing on an artificial surface. Last season, Drogba missed Montreal’s games on turf to protect his knee from swelling up.

Jermaine Jones also chimed in after leaving the New England Revolution for the Rapids, saying that “the turf field was tough to play on.”

In an interview with ESPNFC, Robbie Keane was critical of midday kickoffs during the dog days of summer, warning that “one of these days something seriously bad is going to happen.”

Granted, the Irishman played most of his career in mild conditions, but European leagues across the board are usually off during the hottest months.

Andrea Pirlo, a beneficiary of the Designated Player Rule, has in fact criticized the rule for stunting the league’s level of competition.

Kaka, Gerrard and 2016 MLS MVP David Villa have all come to the defense of MLS for its physicality and surprisingly high quality of play, but there are clearly other areas that it needs to improve upon.

Travel, playing surfaces and scheduling are all fundamental to player health. In order to sustain its growth, MLS must prioritize taking care of its players.