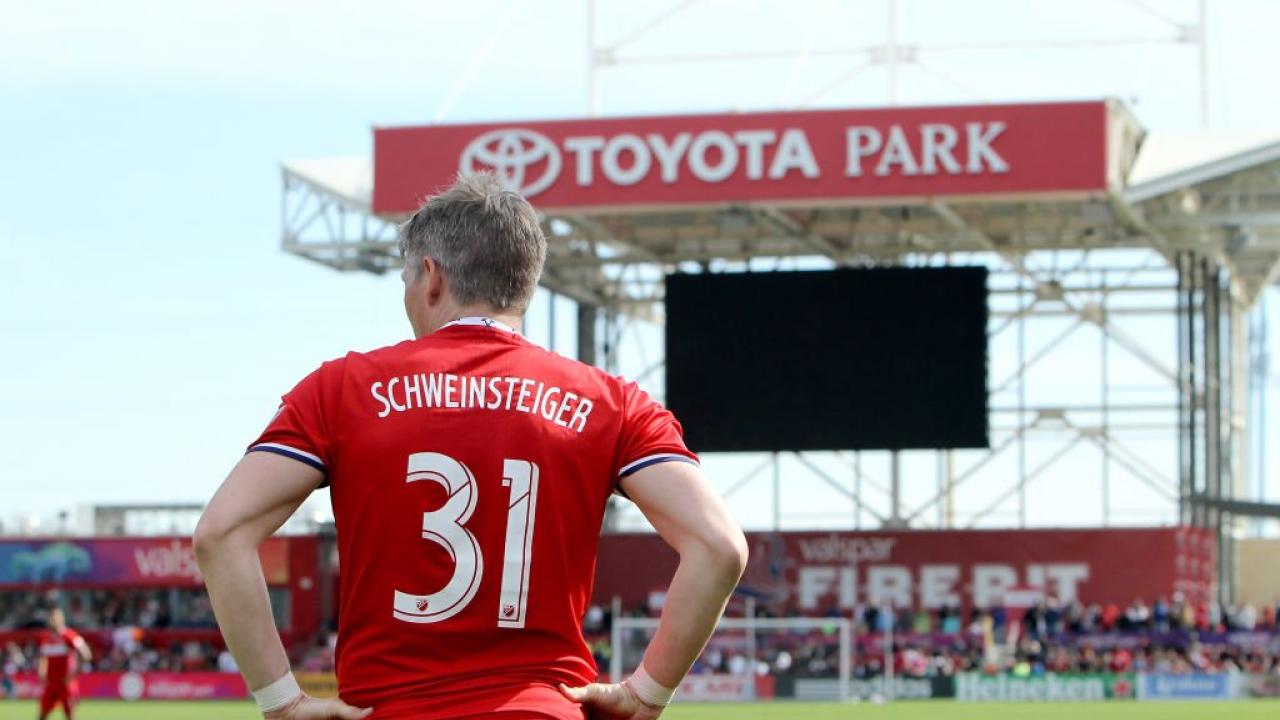 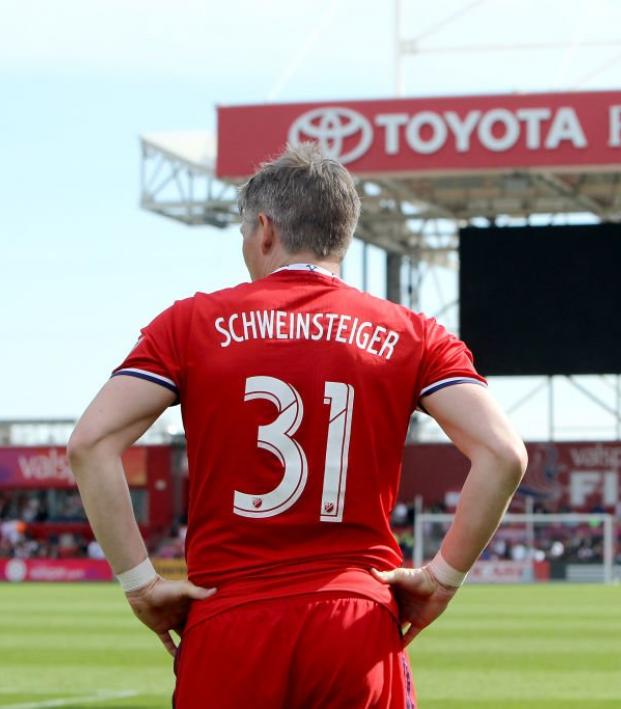 Bastian Schweinsteiger Has Some Not-So-Subtle Criticism For MLS

Sam Klomhaus May 10, 2017
New Chicago Fire signing Bastian Schweinsteiger is still adjusting to the level of skill in the USA.

Bastian Schweinsteiger is having a tough time adjusting to how bad MLS soccer is. He doesn't come out and say it in so many words, but we know what he means. Speaking with German magazine Suddeutsche Zeitung, Schweinsteiger sounded off on his new league.

"One player's influence in football is not as big as in other sports, it's 11 players vs. 11 players. And we didn't play all that bad until now and were pretty much on [the same] level in our losses to Toronto and New York Red Bulls. But we still have a lot of work to do."

"We all know that this league is just not like the Premier League or the Bundesliga, and, of course, it can be frustrating on the pitch at times when things discussed [in the team meeting] are not implemented or when somebody loses a ball or just does not have an eye for the teammate."

"I don't blame anyone for it, that's my problem -- I need to adapt to the league and cope with those situations."

"If you compare it to Bayern Munich or the national team [Germany], the difference is huge. But I knew what I let myself in for."

"The league is interesting because it's evident everyone can beat everyone. And sometimes things happen you just don't understand. This might be referee decisions or the running paths or passes of a teammate. It's different than in Europe, but you have to take things as they are."

"Not everything is seen that happens on the pitch -- the teammate in a good position, where it might get dangerous, how a situation develops," Schweinsteiger said. "Too many balls are lost as well. But that's normal.

"If this were not the case, the people would not play in the United States but rather in the Bundesliga, Premier League or La Liga. Still, MLS has potential, a lot of potential."

So what he's saying is the MLS is physical but lacking in skill and most everyone on the Fire is bad. Shock.