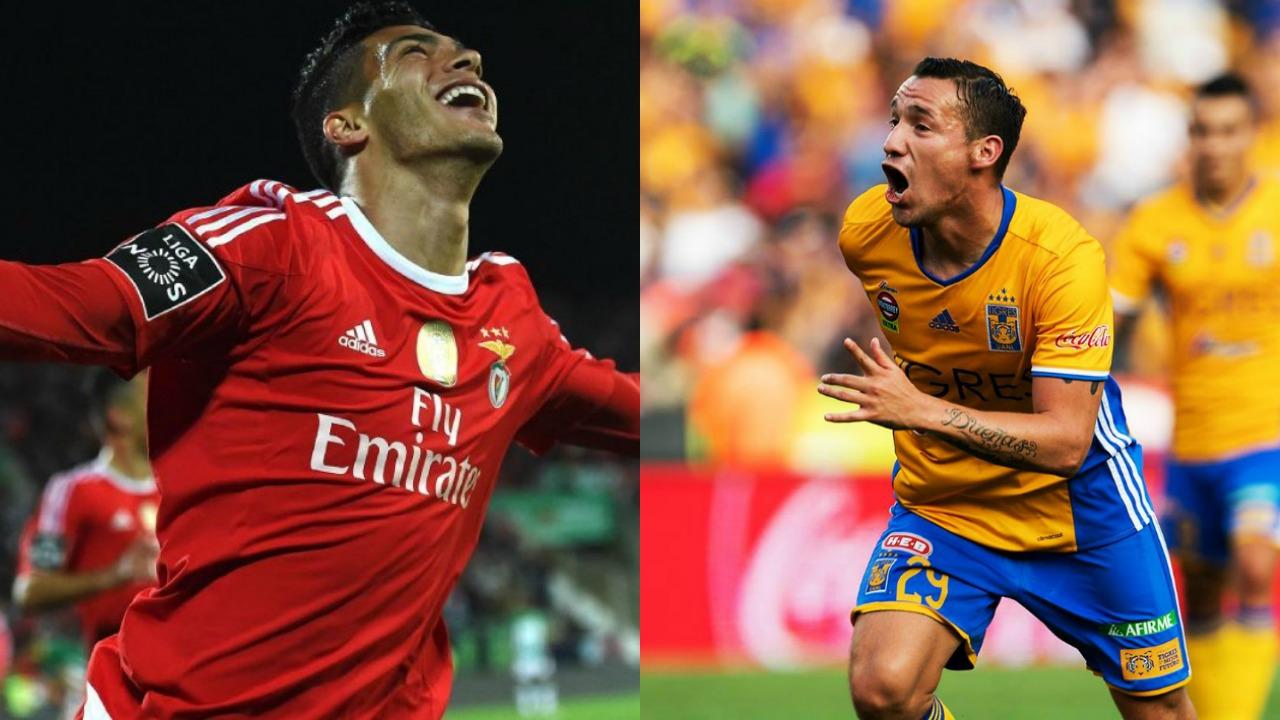 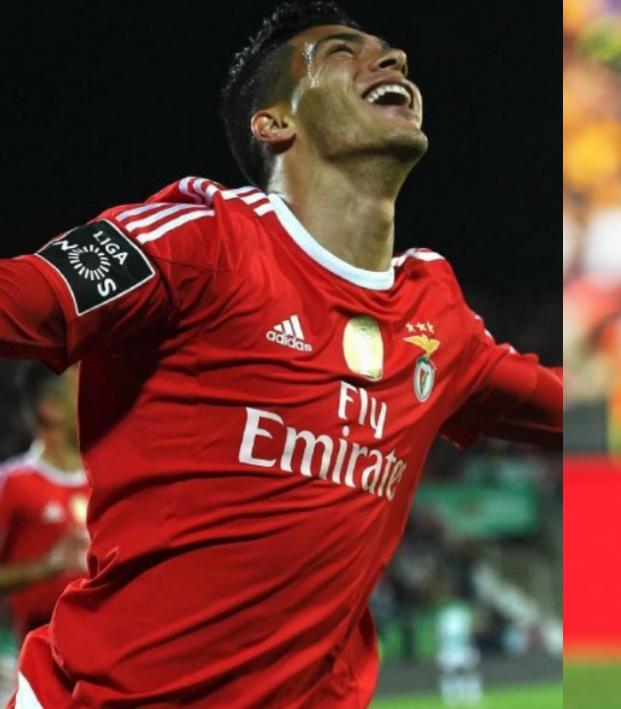 Connor Fleming May 16, 2017
The 32-man Mexico squad, which will later be reduced to 23, that will play throughout June has been announced by manager Juan Carlos Osorio.

Juan Carlos Osorio has announced the preliminary 32-player squad, which will later be reduced to 23, that will battle for Mexico throughout June in two crucial World Cup qualifiers, including one against the United States at the Azteca, and the 2017 FIFA Confederations Cup in Russia.

This group of predominantly foreign-based players will not receive any break following the end of their European club seasons as Mexico will face Croatia in Los Angeles on May 27 and Ireland in New Jersey on June 1 in friendly matches.

One week later, Mexico will play Cristiano Ronaldo’s Portugal to open their Confederations Cup campaign in Russia. That match is followed by their remaining group games against New Zealand and Russia. The top two sides from the group will advance to the knockout round, and El Tri will be confident in their chances of doing as much.

Mexico will then call a largely domestic-based side to contest July’s Gold Cup in the United States.

Of the domestic players, Osorio has elected to take 38-year-old Rafa Marquez, who’s been sidelined since March after back surgery.