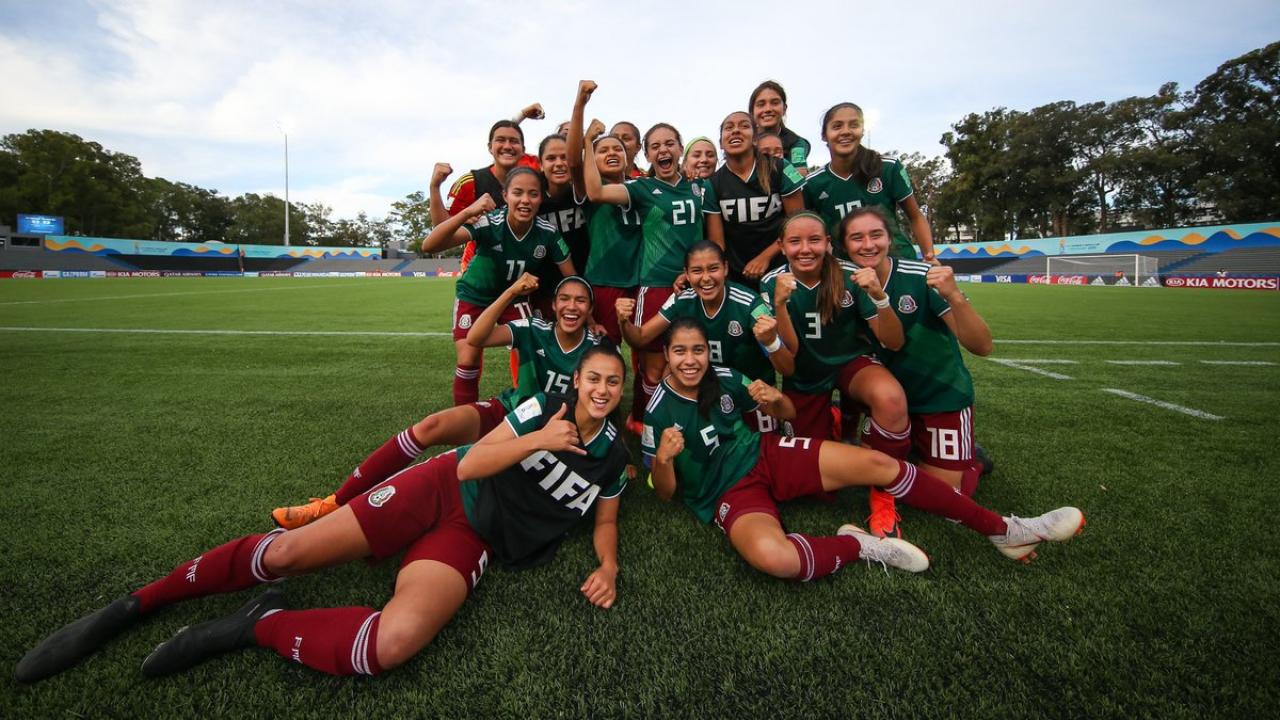 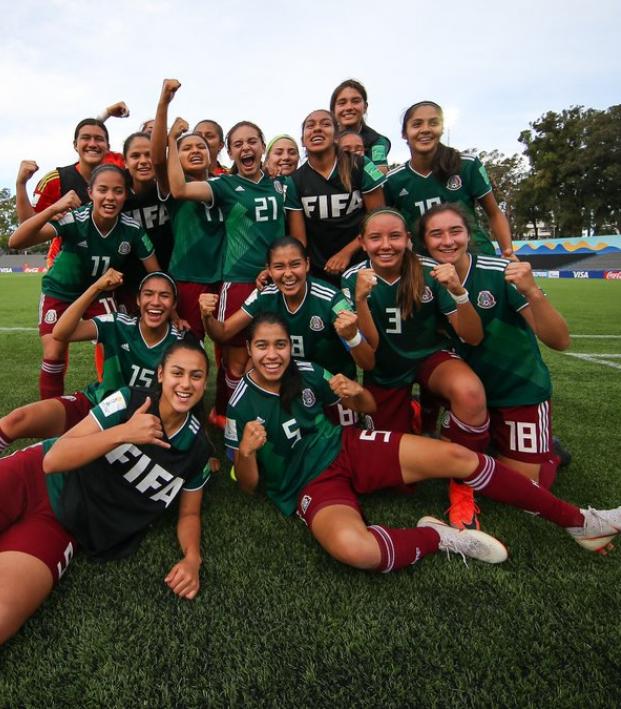 Travis Yoesting November 28, 2018
Mexico is the first Concacaf team to reach the final since the U.S. in 2008.

While many soccer fans in Mexico will be paying attention to the Liga MX playoffs, which begin Wednesday night, or Tecatito becoming the first Mexican to score in three straight Champions League matches, the biggest news out of Mexican football this week comes not from Mexico or Europe but from Uruguay, where the U-17 Women's World Cup is reaching its climax.

While Mexico failed to qualify for the 2019 Women’s World Cup after a poor qualifying tournament, the El Tri U-17 women’s team has shown the program isn’t without life.

Mexico defeated Canada 1-0 in the semifinals of the U-17 Women’s World Cup on Wednesday at Estadio Charrúa in Montevideo.

Mexico will play Spain, one of the tournament favorites, in the final on Saturday in the Uruguayan capital. Canada, meanwhile, will have to settle for a third-place match against New Zealand, also on Saturday.

Mexico’s run to the U-17 Women's World Cup final marks the country’s best-ever showing in the tournament, having reached the quarterfinals at the last two editions. But the road hasn’t been easy.

El Tri was drawn into a brutal group with Japan, Brazil and South Africa. It wasn't as tough as the USWNT's group against reigning champion North Korea, Germany and Cameroon, but Mexico navigated it without a loss, finishing second to Japan on goal difference. The key match was a 1-0 win over Brazil.

In the quarterfinals, Mexico went to penalty kicks against Ghana, which had ripped through Group A with three wins and a +9 goal difference. After the 2-2 draw, Mexico made all four of its spot kicks while Ghana missed twice to see El Tri through to the semifinal against Concacaf rival Canada.

Canada was the only team to advance through the quarterfinals without the aid of a penalty kick shootout, beating Germany 1-0. Germany, you may recall, crushed the U.S. 4-0 to ensure the Women’s World Cup champion wouldn’t be a U-17 Women's World Cup champion.

It was the first time two Concacaf teams faced off in the U-17 Women's World Cup and the first time any team from the region had reached the semifinals since the U.S. finished runners-up in the inaugural 2008 tournament.

Wednesday’s semifinal was decided by a penalty kick in the 25th minute, Nicole Perez dispatching it for her third goal of the tournament. Mexico then held Canada’s offense at bay for the 1-0 victory.

Despite the lone goal in the match, Silvana Flores showed some offensive firepower for El Tri, hitting the post with a long-range effort and showing off a some nice ball skills as Mexico looked more likely to score the second goal.

Reaching the U-17 Women's World Cup is an historic achievement for the team, outlasting two Concacaf rivals who traditionally have much stronger senior women’s teams, not to mention other favorites like Japan and North Korea, the latter of which beat the U.S. 3-0 in group play before going down to Spain.

We are in the U-17 @FIFAWWC FINAL for the very first time!!!

This is what happens when you give strong, young and talented ladies real opportunities to play at a competitive level. Absolutely in awe of what this group of players has done so far in the @FIFAWWC . Congratulations to the @miseleccionmxEN team and good luck in the finals!

Mexico will have a tough challenge against Spain, led by Barcelona B forward Clàudia Pina, who has 27 goals in 22 appearances with the U-17 team, including five this tournament. The reigning European champions have finished first or second in five straight U-17 Euros and have a runners-up finish and two bronze medals at U-17 World Cups, but have yet to break through to win a U-17 world title.

The final will be broadcast live on FS2 and NBC Universo at 3 p.m. ET on Saturday.