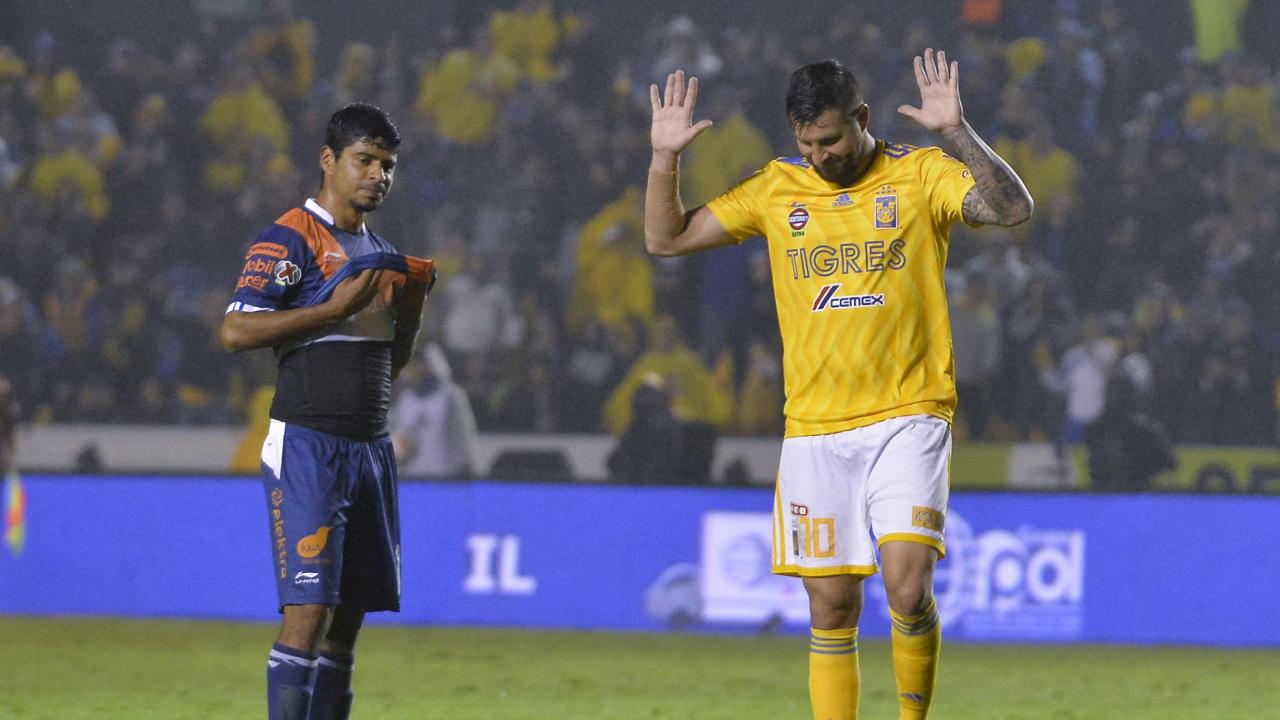 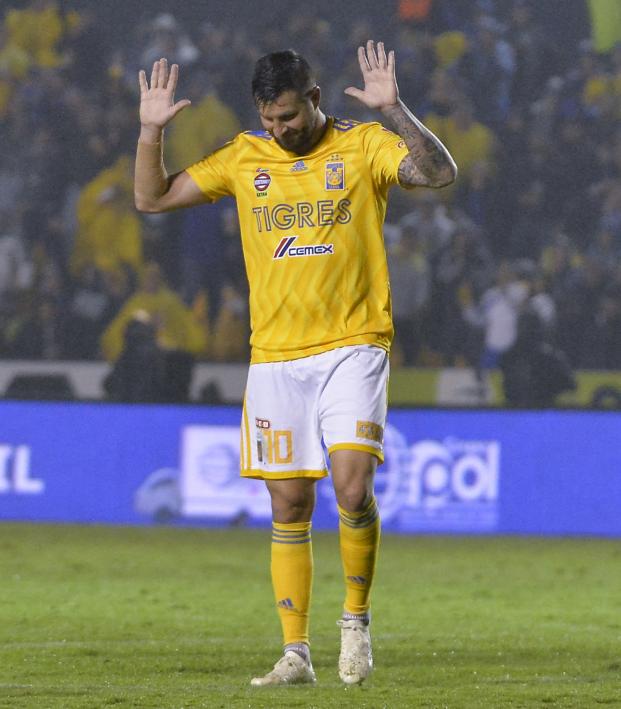 Liga MX Playoffs: Everything You Need To Know Before Strapping Yourself In

Connor Fleming November 28, 2018
The Liga MX playoffs start Wednesday, and the quarterfinals run from Nov. 28 through Dec. 2. Here's what to watch for.

If you’re looking for a reason to watch the Liga MX playoffs, you must’ve missed the 2018 Clausura tournament. The 13 matches of the liguilla yielded 47 goals (an average of 3.62 per game), and it really was that fun from start to Santos Laguna’s triumphant finish. So if you’re looking for a way to jettison the 0-0 draw between Sporting Kansas City and Portland from your brain, check out the "Liga MX TV Schedule: Apertura Playoffs 2018" below, along with some team information and key players to watch.

La Maquina enters the liguilla as the No. 1 seed and on the back of lifting the Copa MX Apertura, but the feel-good factor is, as always, somewhat nullified by the Comizzo curse. It’s been over 20 years since Cruz Azul’s last league title, and to fail spectacularly has entered the Spanish lexicon as “Cruzazulear” (to pull a Cruz Azul).

With five goals and six assists, the majority of good attacking things funnel through Hernández on the right wing. The club’s strength obviously lies in defense — they surrendered 13 goals throughout the Apertura, best in the division. Goalkeeper Jesús Corona is a stallion, as is defender Julio “Cata” Domínguez, but the spark going forward is almost always the 30-year-old Mexico international.

Keep an eye on 20-year-old midfielder Roberto Alvarado, who scored two goals and added four assists while also forcing himself into the national team picture with El Tri. He could certainly represent the future for Mexico.

Ronaldinho’s former team enters the liguilla as the only side with a negative Apertura goal difference. The defense wasn’t a shambles, but the attack generated only 19 goals. Brazilian forward Camilo Sanvezzo has bagged eight, but no other played has scored more than two. Regardless, Querétaro can take heart from the fact that the only regular season meeting between the clubs was won by los Gallos Blancos, 2-0.

If Querétaro is to pull this off, then it’ll need exceptional performances from Brazilian goalkeeper Tigao Volpi and center back Hiram Mier. Mier’s form this season was rewarded with a Mexico call-up, and the 29-year-old made an appearance in El Tri’s last friendly against Argentina.

Failure to win any of its final three matches saw Santos fall to fourth position in the table, but the club is exactly where it was on the road to the 2018 Clausura championship. Star striker Djaniny joined Saudi Arabian club Al-Ahli, but Santos has carried on admirably while Estadio Corona has been unassailable for some time now.

The Argentine forward finished second in Liga MX with 12 goals, and he also added four assists. His attacking partnership with Uruguayan Jonathan Rodríguez (nine goals) makes them the most devastating duo in the division, but the backline is also solid with goalkeeper Jonathan Orozco and the talented 20-year-old full back Gerardo Arteaga.

Behind Tigres and Club America, Monterrey boasts the third-highest squad market value in Liga MX, thanks in large part to the $16 million summer signing of Rodolfo Pizarro. However, the 24-year-old has yet to reach the heights of his Chivas days with los Rayados.

Funes Mori scored three goals in eight appearances during the Apertura while struggling with injury, but the Argentine is now fit and scored in Week 17’s victory over Atlas. With Funes Mori feeding off the service from Pizarro, Avilés Hurtado and Dorlan Pabón, Monterrey’s a different animal.

América’s certainly experienced some heartache in the playoffs going back to the 2014 Apertura triumph, but the side is unbeaten in its last 11 league games, a streak that dates back to Aug. 23. No side scored more goals in the Apertura than América, and no side in the playoffs conceded more than Toluca. That’s usually a recipe for certain success.

The Crack: We should probably go with Oribe Peralta, Renato Ibarra or Guido Rodríguez here, but 18-year-old Diego Lainez is my favorite, so that’s it. He’s missed time with an ankle injury and international duty, but he’s still managed to score three goals in 10 appearances with his last coming on Oct. 21.

Toluca backed into the playoffs while recording only one win in its final five games, and the club will need Alexis Vega to find his scoring touch while the likes of Antonio Rios, Rodrigo Salinas and Alfredo Talavera attempt to limit the attacking might of América.

A combination of injury and red card suspensions limited Sambueza to only 10 appearances this season, but he made his mark with four goals and three assists. The 34-year-old has lost a step since his América days, but he’s still a maestro in attack with sublime technical skills.

If I had to pick one, I’d go with Pumas vs. Tigres in the quarterfinals. We all know about the firepower on display at UANL, but UNAM’s attacking quartet of Felipe Mora, Carlos González, Pablo Barrera and Martín Rodríguez has been spectacular this season. Get excited; expect a high-scoring shootout.

As the winners of the Apertura in 2015, 2016 and 2017, Tigres enter the 2018 tournament with particular menace. The side’s form was inconsistent for a large period of the season, but Tigres enters the playoffs on the back of three straight wins and a five-game unbeaten streak.

The Apertura’s leading scorer with 14 goals. Gignac has been continuously unreal since signing from Marseille back in 2015. More power is added by usual suspects Eduardo Vargas and Javier Aquino.